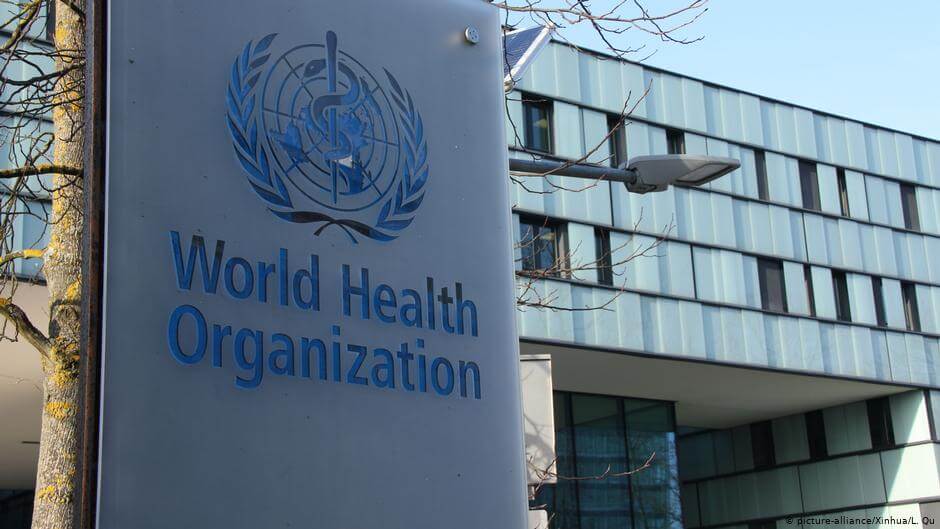 Even as the World Health Organisation (WHO) warned of a vicious cycle of economic and health disasters if coronavirus restrictions are lifted too quickly, the UN agency stated that the coronavirus “may never go away.”

Speaking at a media briefing on Wednesday, WHO emergencies director Dr Mike Ryan warned against trying to predict when the virus would go away, adding that even if a vaccine is found, controlling the virus will require an enormous effort.

Nearly 300,000 people worldwide are reported to have died so far from COVID-19, and more than 4.3 million cases recorded.

There are currently more than 100 potential coronavirus vaccines being tested at record speeds, – but Dr Ryan noted there are other diseases, such as measles, that still haven’t been eradicated despite there being vaccines for them.

WHO Director-General Tedros Adhanom Ghebreyesus also emphasised that everybody should contribute to stop this pandemic.

Stating that it’s a false equation to choose between the economy and public health, Dr Ryan added that the worst thing that could happen, economically, is that a country reopens and then has to shut down again to respond to a reappearance of the virus.

Dr Ryan said the so-called lockdown restrictions are designed to relieve pressure from the healthcare systems and give them time to ramp up capacity to treat the critically ill. He added that while reinstating social distancing measures will help the public health system, such a stop-and-go policy would devastate the economy.

Dr Ryan said that to avoid imposing curbs after they’ve been lifted, nations that reopen their economies need to ensure that they have infrastructure in place to conduct widespread testing to quickly detect and isolate potential coronvirus cases before they have a chance to spread.

Without broader testing, it will take weeks for officials to detect a new outbreak — giving it considerable time to circulate unchecked, he said.

WHO epidemiologist Maria van Kerkhove also told the virtual press conference from Geneva that people need to get into the mindset that it is going to take some time to come out of this pandemic.

Back home, with Prime Minister Narendra Modi on Tuesday night indicating more easing of restrictions during the fourth phase of the lockdown and that India should learn to live with this changed reality post the pandemic, the Delhi Metro Rail Corporation is slowly gearing up to resume operations.

DMRC on Wednesday stated that while no clear time frame has been given by when services will restart, it has started cleaning stations and testing signals before services are resumed to ensure full safety of commuters.

The exercise, an exhaustive one, involves cleaning and maintenance of 264 stations across Delhi-NCR and over 2,200 coaches. More than 1,100 escalators and 1,000 lifts, too, will be cleaned to make sure passengers are not infected when services resume.

As and when the services restart, there will be strict adherence to social distancing protocols. The DMRC says, it is “being worked upon.”  However, that will be quite a challenge given the number of commuters who take the metro service every day.

DMRC services were suspended on March 22, even before the first phase of the nationwide lockdown was implemented from March 25 to curb the spread of the virus.