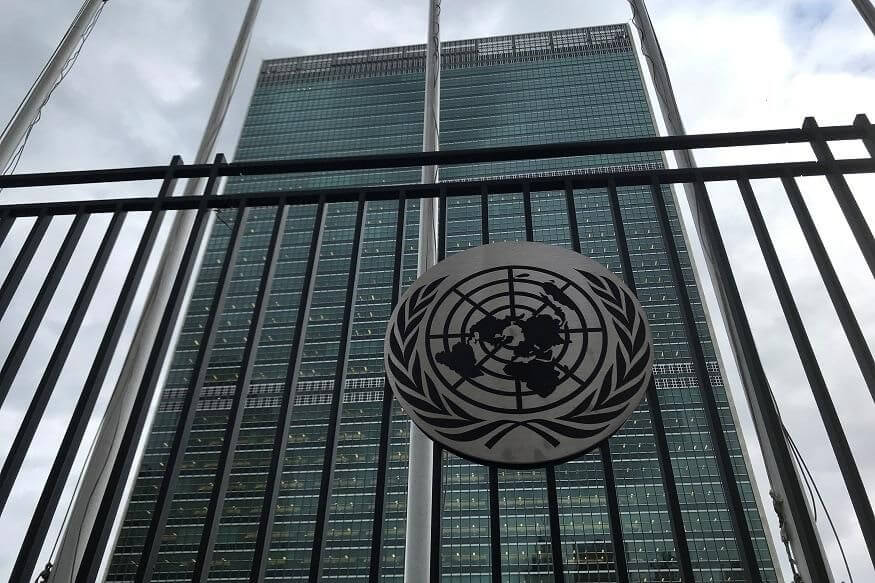 Top United Nations economic experts have hailed as ”impressive” Prime Minister Narendra Modi’s announcement of a larger-than-expected economic stimulus package worth an estimated 10 per cent of gross domestic product to revive an economy hit by the nationwide lockdown imposed to curb the spread of the coronavirus pandemic.

Investors, strategists, market participants and industry have also broadly welcomed the measures stating that they are impressive in their size, should boost investor confidence in India’s ability to deal with the economic impact of the pandemic and provide support to the currency.

Stating that the immediate availability of Rs 30,000 crore of Emergency Working Capital Funds through NABARD for small and marginal farmers is heartening news, CII Director General Chandrajit Banerjee, in a statement, said that Rs 2 lakh crore concessional credit boost to farmers through the Kisan Credit Cards will ensure that the ongoing agricultural operations are not interrupted due to lack of funds.

Modi on Tuesday night announced the mega Rs 20 lakh crore (USD 260 billion) stimulus package that includes previously announced measures to save the lockdown-battered economy, and focuses on tax breaks for small enterprises as well as incentives for local manufacturing.

Launching the World Economic Situation and Prospect (WESP) report update on Wednesday, Chief of the Global Economic Monitoring Branch Hamid Rashid said the Rs 20 lakh crore package is the largest so far among other developing nations because most developing countries have been releasing stimulus measures that are in the range of 0.5 per cent to 1 per cent of the GDP.

He also said that the India has the domestic financial market and the capacity to implement that large stimulus package.

Stating that the size of India’s stimulus package is ”impressive” and appears to be of a scale that will help to reassure markets and to boost domestic consumption, Associate Economic Affairs Officer at UN Department of Economic and Social Affairs  Julian Slotman told PTI in an interview, that at the same time when people are simply not able to spend, one cannot expect the economic growth to suddenly magically re-appear.

Urging the Indian government to exercise maximum caution in easing the lockdown, he said priority must be given to reduce uncertainty first so that people can eventually go out and spend again.

Meanwhile, the global agency on Wednesday cut India’s projected GDP growth rate to 1.2 per cent in 2020-21 as the pandemic paralyses the world, sharply restricting economic activities and increasing uncertainties.

In the WESP report update, the UN DESA said that global GDP is forecast to fall sharply by 3.2 per cent.

The report added that India’s economic growth is predicted to slow to 1.2 per cent in the current fiscal, a further fall from the already slowed growth of 4.1 per cent in 2019. India, which grew at 6.8 per cent in 2018, is projected to recover and clock a 5.5 per cent growth rate in 2021.

India’s growth rate slowed to 1.2 per cent due to the lockdown, the report stated.

The report also found that India and China are the only two economies in the world that are not predicted to contract in 2020 even though their growth rates slow down considerably.