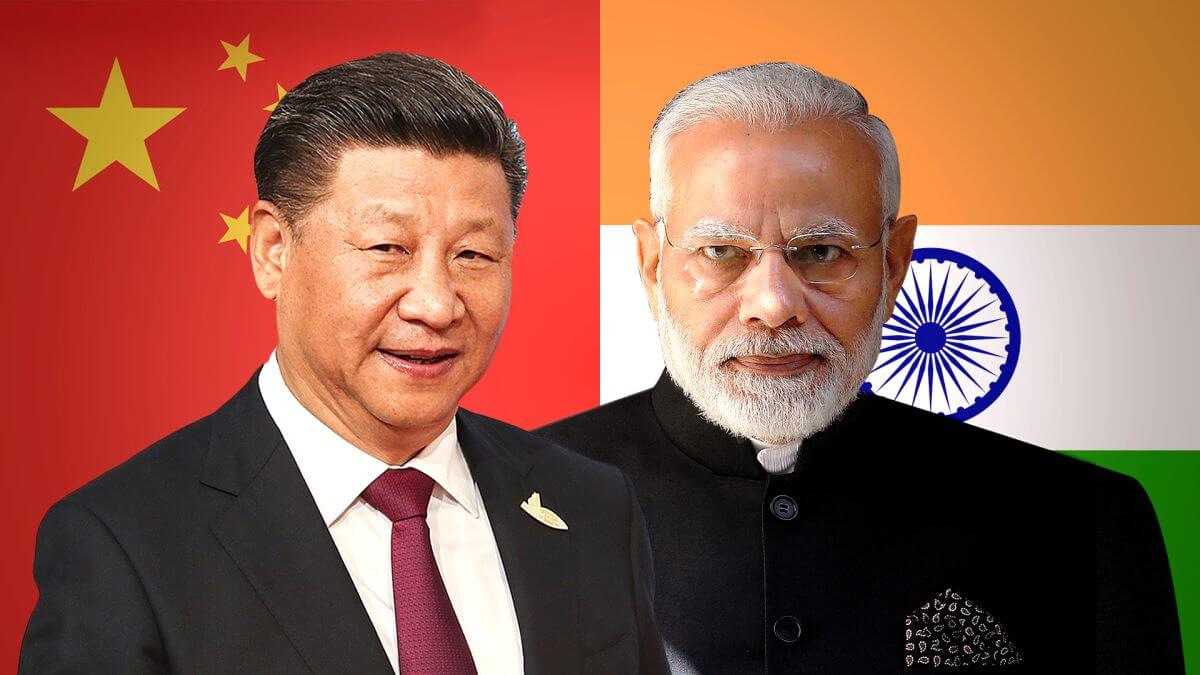 In a tweet, United States President Donald Trump has offered to mediate between India and China over what he calls their “now raging border dispute”. The comment refers to a build up along the Line of Actual Control (LAC) by Indian and Chinese military forces following a recent face-off in Ladakh.

“We have informed both India and China that the United States is ready, willing and able to mediate or arbitrate their now raging border dispute. Thank you!,” President Trump tweeted on Wednesday.

Trump also said he had informed both sides of his offer.

It, however, has not yet been confirmed whether Trump had formally conveyed the offer to the Indian side. There was no immediate response about the offer from Indian officials either.

Trump has in the past made similar offers to mediate between India and Pakistan on Kashmir, only to be rebuffed  by New Delhi, which asserted that there was no role for any third party in bilateral issues.

On Wednesday, speaking at an online interactive session organised by Confederation of Young Leaders (CYL),  Chinese Ambassador Sun Weidong said that China and India should never let their differences shadow the overall bilateral ties and must enhance mutual trust.

Without referring to the standoff in eastern Ladakh and several other disputed regions in north Sikkim and Uttarakhand, Sun said both the sides should resolve their differences through communication and adhere to the basic premise that they pose no threat to each other.

On Tuesday, Prime Minister Narendra Modi held a high-level meeting to discuss the ongoing stand-off with China with the three service chiefs, National Security Advisor Ajit Doval and the Chief of Defence Staff General Bipin Rawat. Modi had also held a separate meeting with the foreign secretary earlier, while prior to the meeting with Modi, Defence Minister Rajnath Singh had met three service chiefs and briefed them.

A media report warned on Tuesday that the geographic scope and depth of the incursions, and the intensity of military concentration, suggest there is a danger of the current face-off in eastern Ladakh becoming a bigger military conflict.

Several areas along the LAC in Ladakh and North Sikkim have seen a troop build-up by the Indian and Chinese military forces, in a sign of escalating tension and hardening of positions by the two countries weeks after they were engaged in face-offs.

According to sources, the current stand-off was triggered after the Chinese objected to India laying a key road in the finger area of Pangong Tso Lake region in Ladakh. This became a flashpoint even though the road was well within the Indian territory and far from the Chinese claim, the sources added.

It led to a violent clash between 250 Indian and Chinese troops on May 5 which left over 100 soldiers from both sides injured.

The road construction project was stopped following the violent clashes.

Since then, the Chinese military presence has been increased in  Pangong Tso lake, Galwan Valley, Demchok and Daulat Beg Oldi. The India Army is also carrying out similar exercise in the region, sources said.

In 2017, Indian and Chinese troops were involved in a 72-day stand-off in Doklam tri-junction, which again triggered fears of a conflict between the two sides.

The India-China border dispute covers the 3,488-km-long LAC, with China claiming Arunachal Pradesh as part of southern Tibet and India contesting it.