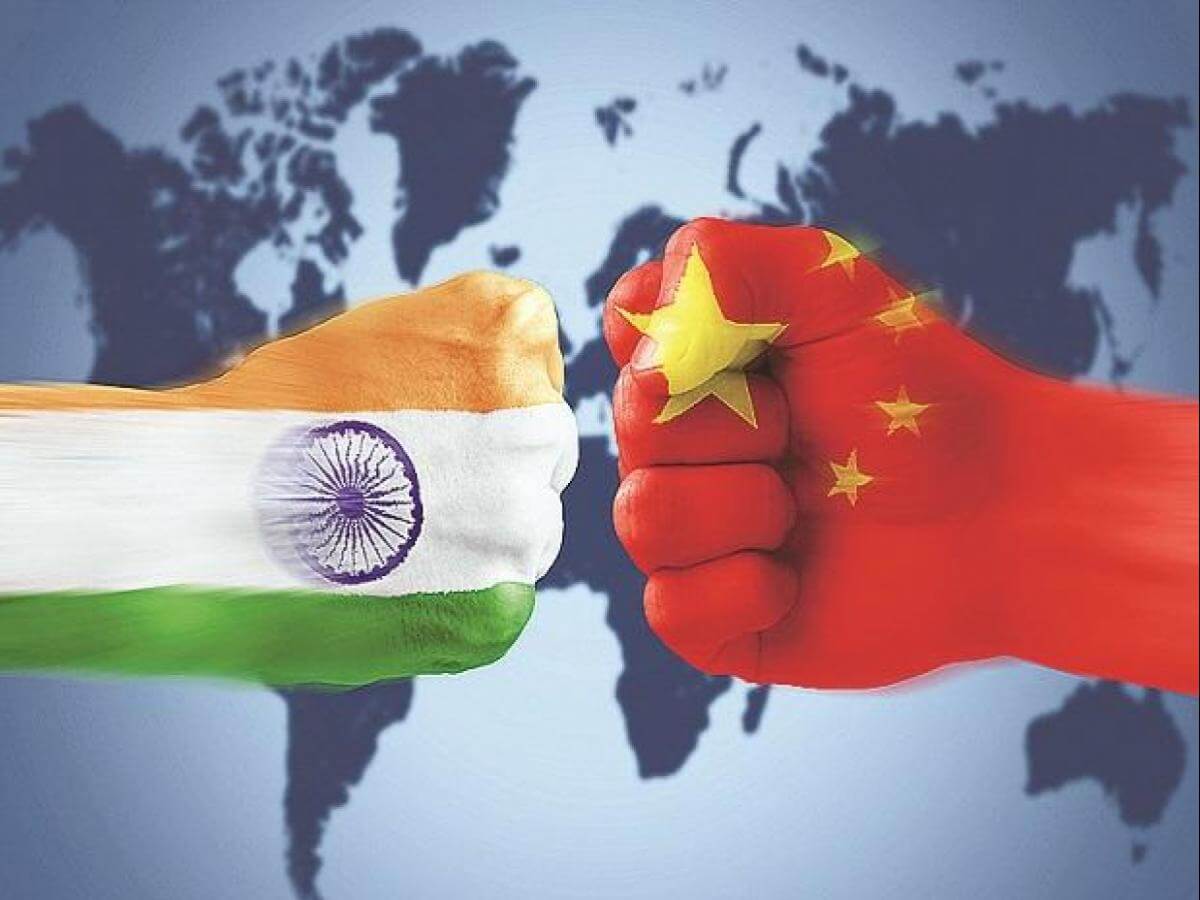 United States representative Elliot Engel, chief of the US House of Representatives Foreign Affairs Committee, on Monday expressed concern about the “ ongoing Chinese aggression” along the Line of Actual Control (LAC) in Ladakh.

In a statement to press on the India-China border standoff, the top lawmaker said that China is demonstrating once again that it is willing to bully its neighbours rather than resolve conflicts according to international law.

Engel further said that countries must all abide by the same set of rules so that we don’t live in a world where might make right.

Both India and China have been facing off along the de-facto border in Ladakh since early May, after Chinese troops intruded into Indian territory, Indian military officials say. Indian and Chinese troops have dug in defences and brought in artillery guns and armoured vehicles.

Engel’s statement come after US President Donald Trump offered to arbitrate on the ‘ raging’ border dispute between the two nations.

China is currently facing grave domestic and international backlash, and wants to divert its people’s attention to the India-China border dispute.

China is fast becoming the international pariah as most of the developed nations in Europe, USA, Australia and Japan are holding China responsible for the spread of the Covid-19 pandemic. At the same time, China has been criticised for supplying poor quality PPE kits, masks and spurious testing kits to many countries.

Meanwhile, anger and civil unrest swept across the US following the death of George Floyd on May 25 in Minneapolis after a white police officer kneeled on his neck. It was the latest in a series of police brutality on black men and women in the US.

Protesters are demanding all four police officers involved in Floyd’s death be charged. So far, only one – white officer Derek Chauvin, who knelt on Floyd’s neck over eight minutes as the Black man pleaded, “I can’t breathe” – has been arrested. He was charged on Friday with third-degree murder and manslaughter while an autopsy of Floyd determined that asphyxiation from sustained pressure was the cause of death.

Amid the explosion of protest, violence, rioting, looting and curfews were images of police officers kneeling with protesters.

President Trump threatened on Monday to deploy the US military  if cities or states refuse to deploy the national guard to quell violent protests that have convulsed cities from coast to coast.

Declaring himself the “president of law and order,” Trump said he was recommending that governors deploy the National Guard in sufficient numbers to dominate the streets .

If governors fail to take action, Trump said, he will mobilise “thousands and thousands” of US troops and “quickly solve the problem for them.”

Democrats have slammed the US president’s threats to send in the military. Responding to Trump’s comments Democratic Senator Kamala Harris tweeted: “These are not the words of a president. They are the words of a dictator,”