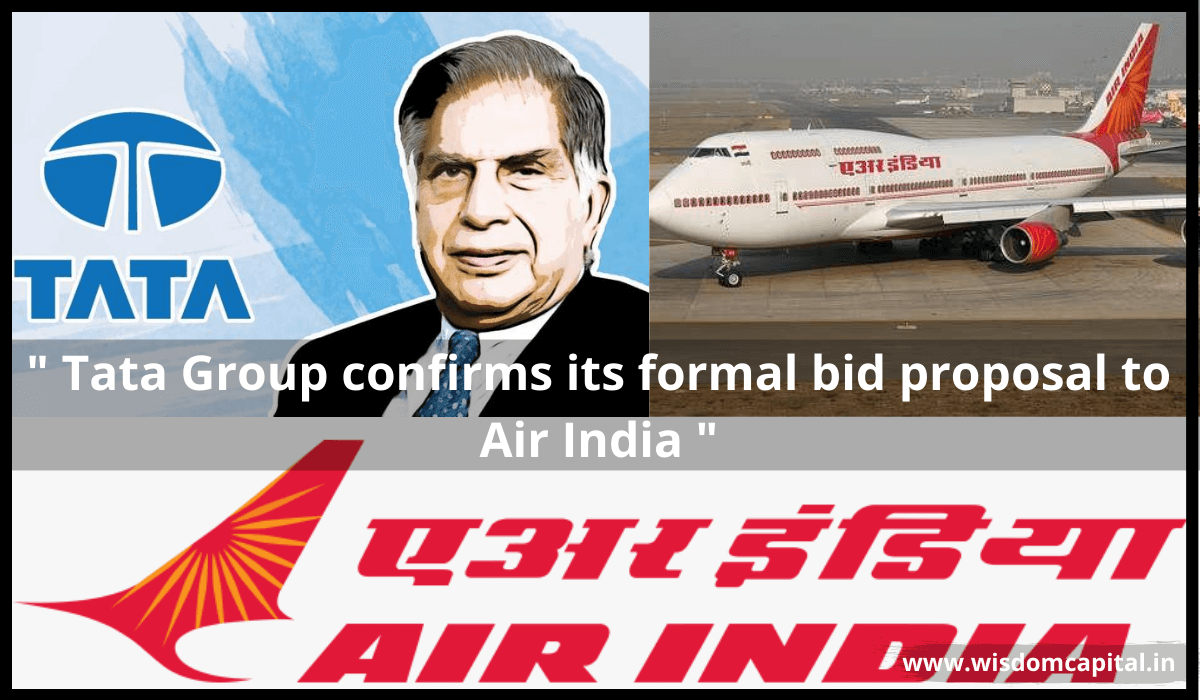 The story around Air India’s investment bids has been on for two years now. As per the official figures from the government-supported carrier, its total debt stood at Rs 58,351.93 crore as on March 31, 2019. While the government has been trying every nook and corner to make Air India attractive for the bidders and investors, Tata Group has recently confirmed its official bidding proposal to Air India. The Tata conglomerate will close its official bidding deadline by end of this month, as per news reports.

While on record, someone from Tata Sons has confirmed the news, but it’s too early to reveal the possible funding information as the due process and diligence hasn’t been completed, said its spokesperson. As reported by the daily-news platform, the company is evaluating the proposal and after the due process, it will consider the bid.

While few people aware of the bidding process have informed that several airlines are interested in the process and are willing to bid for low-cost airline Air India Express. Tata Sons have engaged leading legal firms as consultants to conduct the process and due diligence required in the bidding process. However, there are speculations around the national carrier to be merged with Tata Sons. Tata Sons owns around 51 per cent of shares along with its joint ventures including Vistara and AirAsia India.

The bidders will have to absorb Rs 23,286.50 crore of the debt of Air India and rest remaining will be transferred to Air India Assets Holding Ltd- a special purpose vehicle. One of the experts from the industry said that this is a complicated proposal. This will require a lot of legal understanding, support from stakeholders and government assistance to implement this.

The speculations have also arisen as the conglomerate will have to manage multiple factors such as conflict of interest potential non-compete arrangements with Singapore Airlines and Air Asia funding requirements and operational complexities of running the three different airlines.