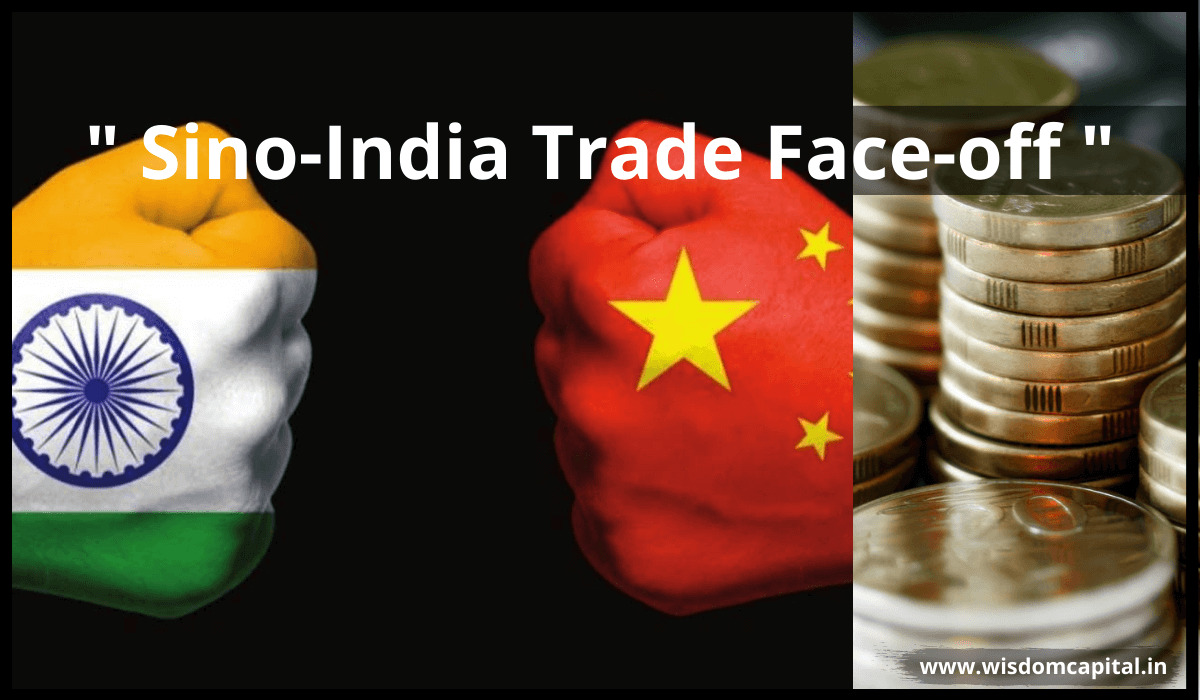 Two of the biggest powerhouses of Asia – India and China are gigantic countries, having a combined population that accounts for 38 per cent of the world’s population, with 1.37 billion and 1.43 billion people respectively. As you know, both these countries boast of their ancient cultural heritages and have shared healthy trade relations for several centuries through the famed Silk Route of India.

Fast forwarding to the 21st century, the two countries have had a bitter-sweet bromance since the tragic war of 1962, in which India lost a significant part of Kashmir to China known as Aksai Chin. As it is, India has not liked China’s siding with the former’s arch rival Pakistan on several international forums in the past few years, but the tensions have flared up by several notches with the recent deadly clash in the Galwan Valley.

Both the nuclear-armed neighbours have lost their uniformed men, with India suffering a loss of at least 20 of its soldiers, China on the other hand is known to conceal such facts. Some sources say that the Chinese have lost 43 of their men in the deadly duel. The expansionist designs pursued by China are certainly not going well with Modi-led India and there have been nationwide calls for boycotting China-made goods in the country. That, however, is easier said than done as the two economies are intertwined.

China is the world’s second largest economy after the U.S and easily the largest in Asia with no close competitors. With a colossal GDP of about $13.6 trillion, China dominates trade across the world. India, Asia’s third largest economy with a GDP of $2.7 trillion depends a lot on China for industrial components, raw material and investment in its start-ups and tech-firms. China is also India’s second largest trading partner after the U.S.

Just a decade back, people spoke of the economic growth of these giant neighbours and strategic rivals in the same breath. Not anymore. As, much against the liking of the Indian nationalist’s sentiments, China’s economy is now five times bigger than India’s. While China is called the factory of the world, the Indian economy is still largely agrarian. On the trade front India is really lagging behind from China, its biggest exporter as there is huge trade deficit between the two, favouring China.

In the financial year 2019-20, China accounted for over 5 per cent of India’s total exports and a whopping 14 per cent of its total imports. As per state-backed Invest India data, India is the seventh largest export destination for Chinese conglomerates.

If the economic gap continuously widens, “India might end up as China’s Mexico, a cheap-labour reservoir rather than an equal power,” said Jonathan Hoslag, professor of international politics at the Free University in Brussels.

From smartphones to telecom equipment, from electrical appliances to capital goods like power plants, from fertilizers to power plant commodities, from metro rail coaches to plastic toys, from pharmaceutical ingredients to engineering goods, India imports a lot from China.

Talking about smartphones, as per a report by Gateway House, Chinese smartphone brands led by Xiaomi, Oppo and Vivo dominate the Indian smartphone market with a combined 72% market share, leaving global brands like Apple and Samsung behind.

China-backed mobile applications have a huge fanbase in India. While TikTok leads the charts, other Chinese apps such as SHAREit, UC Browser, CamScanner, Club Factory and Vigo Video are also downloaded in large numbers. App Annie’s The State of Mobile in its 2019 report stated that there was a 165% increase in mobile application downloads in India between 2016 and 2018. More than half of all such downloads were apps with Chinese backing.

The Gateway House further added, “Such Chinese apps harvest more than normal amounts of data as compared to other social media apps, posing security concerns for India.” Scary, isn’t it? Citing the “emergent nature of threats” from these Chinese apps, the Indian government banned 59 Chinese apps including TikTok on June 29.

India boasts of the world’s third largest pharmaceutical industry by volume and 14th biggest by value. India exports medicines worth billions of dollars all over the world, and the U.S is the biggest buyer. But, do you know from where India procures the bulk of its active pharmaceutical ingredients? The answer is China again. India imports two-thirds of its raw materials for manufacturing drugs from the dragon country.

Much to our dismay, some of the major Indian start-ups and unicorns are backed by Chinese investors. The Chinese companies often route their investments in Indian start-ups through their offices located in Hong Kong, Singapore, and Mauritius, as per a report by Gateway House.

The following figure gives the data of Indian Unicorns having Chinese investments.

Though both India and China insist that they don’t want a war, but both have sent thousands of troops on their borders. Recently, the Indian army procured indigenously made Bharat drones for accurate surveillance along China border. But the real war is taking place in the trade arena where China is a clear winner as of present. If India has to improve its chances of becoming an equal power then more focus should be given on reviving indigenous industries. The PM wisely said that India should move towards the vision of ‘Atmanirbhar Bharat’, i.e. self-sufficient India.  It calls for nationwide cooperation and motivation to unanimously work to lift the nation. Buying and investing in indigenously made products would strengthen domestic organizations and would reduce the bulging trade deficit. In the modern world, wars are won more through economy and trade than locking horns at the borders.