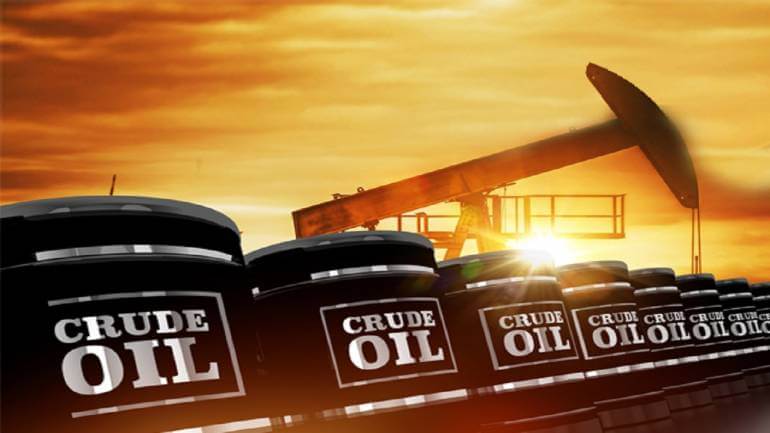 Nifty futures on the Singapore Exchange traded 10.75 points or 0.12 per cent lower at 9,227  indicating a flat start for the domestic benchmarks with just 5 points or 0.05 per cent loss.

Nifty may come under morning collateral selling today even as oversold conditions may see a second half bounce.

The NSE Nifty50 ended with losses another day running as morning gains were lost in last hour profit booking as both foreign and local funds sold aggressively.

Banks and NBFC were the top losers while metals also were under pressure as volatility crept back.

The breadth of the market was under pressure as traders squared off losses with mid caps also seeing collateral selling.

South Korea’s Kospi  gained 1.08 per cent in morning trade as shares of automaker Hyundai Motor jumped about 2 per cent. The Kosdaq index also rose 1.38 per cent.

Mainland Chinese stocks, on the other hand, dipped in early trade as the country caught up with the cautious shift in sentiment globally as investors returned to work after a week-long break.

Australian stocks slipped on Wednesday as buoyant gains in energy stocks after a rise in crude prices were overshadowed by weakness in the heavyweight financial sector.

Futures on the S&P 500 ticked lower. The gauge rose for a second day on Tuesday, though a gain of almost 2 per cent was cut in half in the last hour of trading after Fed Vice Chairman Richard Clarida warned the economy will need more government support.

Markets in Japan and Thailand are closed on Wednesday for holidays.

Oil prices declined on Wednesday, ending a multi-day streak of gains, as investors focused on oversupply risks after US crude inventories surged more than expected amid a slump in demand caused by measures to curb the novel coronavirus spread.

Brent crude futures were flat at $30.97 a barrel, after rising 13.9 per cent in the previous session, part of a six-day rise.