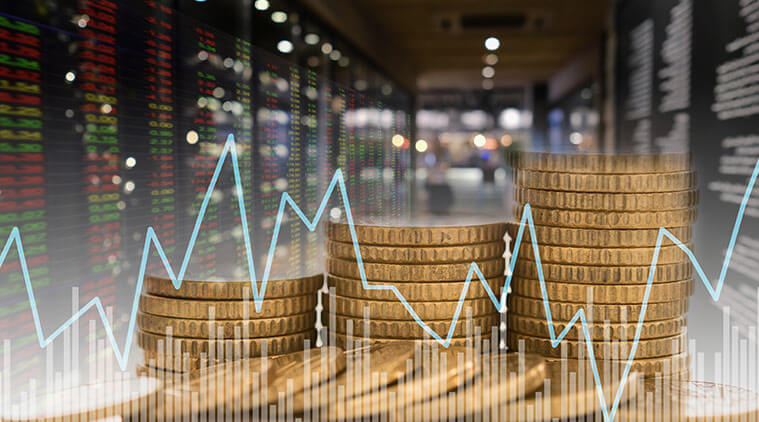 Investor concerns continue to be torn between signs that consumers and businesses are emerging from nationwide lockdowns and the reality that the Covid-19 pandemic continues to rage and choke demand.

Domestic markets found firmer ground on Wednesday after two straight sessions of losses as investors made a cautious return to some recently-hammered banking, finance and auto counters.

Hostilities between US and China continue to be in focus after President Donald Trump said he was watching closely whether Beijing would meet its commitments to increase American goods purchases under the Phase 1 trade deal.

In Japan, the Nikkei 225 dipped 0.21 per cent as shares of index heavyweight and conglomerate Softbank Group dropped 3.04 per cent, while the Topix index shed 0.51 per cent. South Korea’s Kospi also declined 0.29 per cent.

Mainland Chinese stocks were mixed in early trade, with the Shanghai composite down 0.24 per cent while the Shenzhen composite added 0.105 per cent.

Meanwhile, shares in Australia slipped, with the S&P/ASX 200 down 0.52 per cent.

Analysts at ANZ Bank have cautioned that Asian stock prices show excessive optimism about corporate performance that could be dashed by first-quarter earnings results.

Markets had been optimistic earlier in the week as countries gradually reopened their economies. But that faded on Wednesday in the face of a chilling euro zone GDP forecast and a report that US private employers laid off a record 20.2 million workers in last month, before Friday’s government payrolls report.

The payrolls report is expected to show the unemployment rate jumped to 16 per cent in April, which would shatter the post-World War Two record of 10.8 per cent set November 1982.

Wall Street was mostly lower on Wednesday. The S&P 500 index closed 0.7 per cent weaker after a late-day selloff. The Nasdaq Composite  added 0.51 per cent as traders bet on tech and other so-called stay-at-home sectors, while the Dow Jones Industrial Average  lost 0.91 per cent.

The European Commission predicted the euro zone economy would contract by a record 7.7 per cent in 2020. That undercut optimism, and sent the pan-European STOXX 600 index down 0.4 per cent.

Back home, SpiceJet on Wednesday informed pilots that they will be paid only a small percentage of their salaries for the period that the airline has to ground services due to lockdown.

Meanwhile, crude prices rose on Thursday, with Brent crude rising 12 cents, or 0.4 per cent, to $29.84 a barrel at 0044 GMT, after falling earlier in the Asian session and dropping 4 per cent on Wednesday.