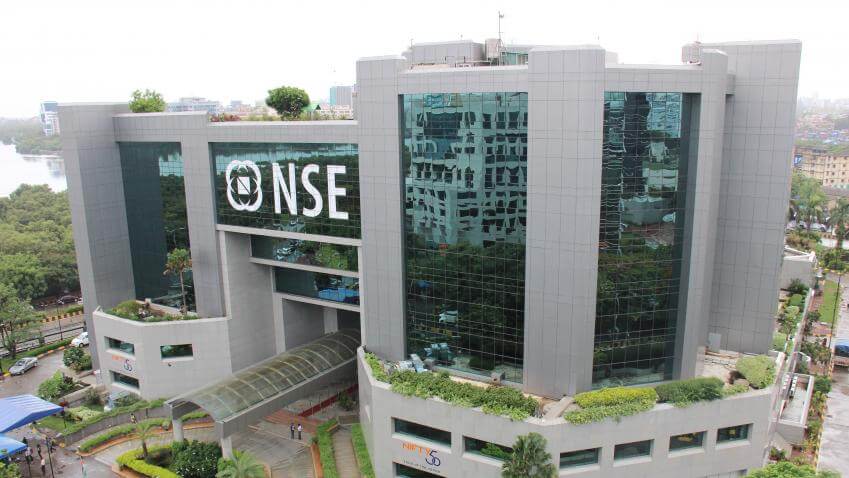 Both the benchmarks had opened nearly 1.5 per cent higher earlier in the day and traded in the green for most part of the session on the back of strong global cues.

Only nine out of 30 stocks in the Sensex pack ended in positive territory.

All the 11 sector gauges compiled by the NSE were trading lower today dragged by SBI, Bank of Baroda (BoB), Axis Bank and Punjab National Bank (PNB).

The Nifty FMCG index, too, shed 1.67 per cent driven down by United Spirits and United Breweries.

The Indian rupee rose 10 paise to close at 75.63 against the US dollar today, amid higher domestic equity markets and gains in some Asian currencies.

Market regulator Sebi had earlier cut short trading hours to 10 am to 5 pm as against 9.00 am-11.30 pm schedule in view of the coronavirus pandemic. This led to the daily turnover falling to Rs 10,000 crore from around Rs 48,000 crore earlier.

World markets and the price of crude climbed on Tuesday as more nations eased lockdown restrictions on business and public life, raising hopes for a recovery from a historic economic downturn.

Stocks advanced in Paris, London and Hong Kong and Wall Street futures suggested a rise on the open. Markets in Tokyo, Shanghai and Seoul were closed on account of national holidays.

The rally tracked late US gains with the S&P 500 ending up 0.42 per cent, driven by Microsoft, Apple and Amazon.