Sensex crashes 2,002 points, Nifty below 9,300 amid coronavirus spat between US and China 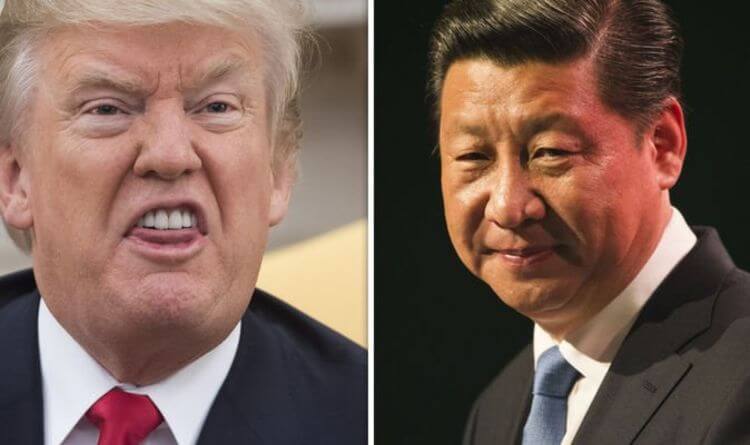 Sensex crashes 2,002 points, Nifty below 9,300 amid coronavirus spat between US and China

Indian equity markets saw a dour start to May as Sensex and Nifty cracked 5.94 per cent, joining the rout in world markets, which began on Friday.

Extension of lockdown and the threat of fresh trade-war hostilities between the US and China weakened investor optimism that had led to 14 per cent gains in April.

The government on Friday extended the nationwide coronavirus lockdown for another two weeks while easing some restrictions in lower-risk zones.

A massive selloff in banking stocks drove markets sharply lower today, with 28 constituents in the 30 share Sensex pack ending in the red. ICICI Bank was the biggest loser on the index, slipping 11 per cent, followed by Bajaj Finance and HDFC Bank, both losing 10 per cent, and IndusInd Bank, falling 9.6 per cent.

According to BSE data, with today’s fall, investors’ wealth was eroded by around Rs 5.8 trillion.

Volatility Index or India VIX made an aggressive return after recent cool off, and jumped 28.70 per cent to 43.7425.

An escalating war of words between the world’s two biggest economies over the origins of the novel coronavirus pandemic caused mostly lower trading in Asian markets today.

Hong Kong’s Hang Seng index lost a staggering 4 per cent, its biggest drop in six weeks. The KOSPI in Seoul was down more than 2.5 per cent, while the index in Sydney enjoyed gains of almost 1.5 per cent.

The markets in Japan, China and Thailand were closed on account of national holidays.

Over the weekend, US President Donald Trump and Secretary of State Mike Pompeo added to worries with fresh efforts to pin blame for the Covid-19 pandemic on China.

The latest salvo came from Pompeo on Sunday. The Secretary of State said that there was a significant amount of evidence that the virus originated in a lab in Wuhan in China’s Hubei province.

China has dismissed the probability that the coronavirus emerged from that lab and it was not transmitted from animals to humans in Wuhan as commonly believed.

European stocks skidded on Monday, reacting to the US threat to put tariffs on China or take other measures in response to the coronavirus outbreak.

The UK FTSE 100  eased 0.4 per cent, as the London Stock Exchange was open on Friday.

Crude oil prices dropped on Monday on worries that a global oil glut may persist even as lockdowns start to ease across countries and amid the spat between the US and China over the origin of the virus.