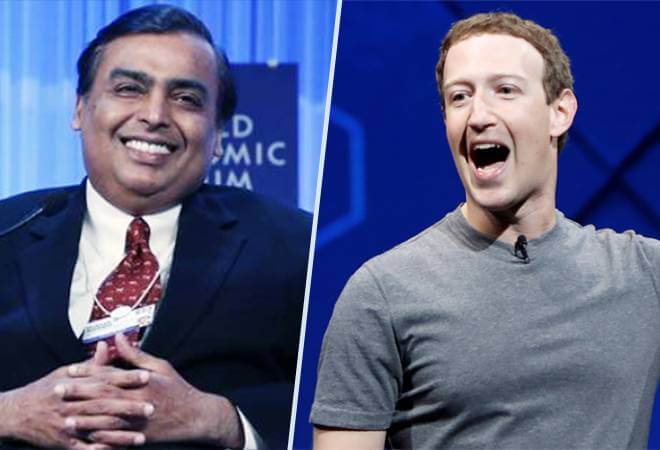 Even as euphoria builds around Mukesh Ambani-led Reliance Jio Platforms attracting the largest foreign direct investment (FDI) deal in the Indian tech industry with the stake sale to Facebook,  the transaction will face scrutiny by the country’s anti-trust watchdog Competition Commission of India (CCI).

The CCI will assess if the partnership will adversely impact the market – both in the telecom and retail spheres – as many are now wondering about the future of Indian tech startups and how it will affect the digital economy.

According to media reports, experts and top government officials said that the two companies are known as “data elephants” in the industry and many fear the deal will provide an undue advantage to these companies over their competitors.

Given the scale of the deal, even tech behemoths like Google and Amazon might not be immune to the impact of the acquisition. Therefore, officials are of the opinion that the Jio-Facebook deal needs to be scrutinised from a data point of view, and not just market share or the transaction amount.

Facebook Inc has invested $5.7 billion (Rs 43,574 crore) in Reliance Jio controlled by India’s richest man, as the social-networking giant seeks a broader foothold in its biggest global market while helping the Indian conglomerate slash debt that has piled up in its expensive push to secure top spot for its Jio Infocomm telecom business.

The US-based tech company will buy about 9.99 per cent of Jio Platforms, becoming the largest minority shareholder, Reliance Industries Ltd. said in a statement on Wednesday. While Facebook said the agreement would bring together JioMart, an ecommerce venture of Reliance and its WhatsApp platform to enable people to connect with businesses.

The deal values Jio Platforms at a pre-money enterprise value of about $66 billion, RIL said.

Both Facebook and Jio said they planned to work together to connect India’s 60 million small shopkeepers (or kirana stores), with WhatsApp users via the mobile network’s ecommerce platform.

In just the last five years, more than 560 million people in India have gained access to the internet. Besides, Jio Platforms has a 388 million user base.

The purchase is Facebook’s largest single investment since its 2014 acquisition of WhatsApp.

The deal, which represents a huge bet on one of Facebook’s largest markets – home to 400 million of WhatsApp’s 2 billion users – will increase Facebook’s penetration in India .

Many also see Facebook’s investment to be the first move in a trend of American tech companies dumping the hostile Chinese market in favour of Indian markets.

The transaction would allow Facebook Chief Executive Officer Mark Zuckerberg to expand his business in a country that is rapidly embracing online payment and e-commerce as more people get smartphones.

The  social media platform is seeking to launch a payment app in the India and may benefit from a well-connected ally in the country in navigating various regulatory issues, including those related to privacy and local storage.

In its statement, Facebook said that this investment highlights its commitment to India, and its excitement for the dramatic transformation that Jio has spurred in the country.

Reliance Jio Infocomm Ltd. came onto the Indian wireless telecommunications market about four years ago, quickly moving into a position of dominance by offering free plans and undercutting rivals.