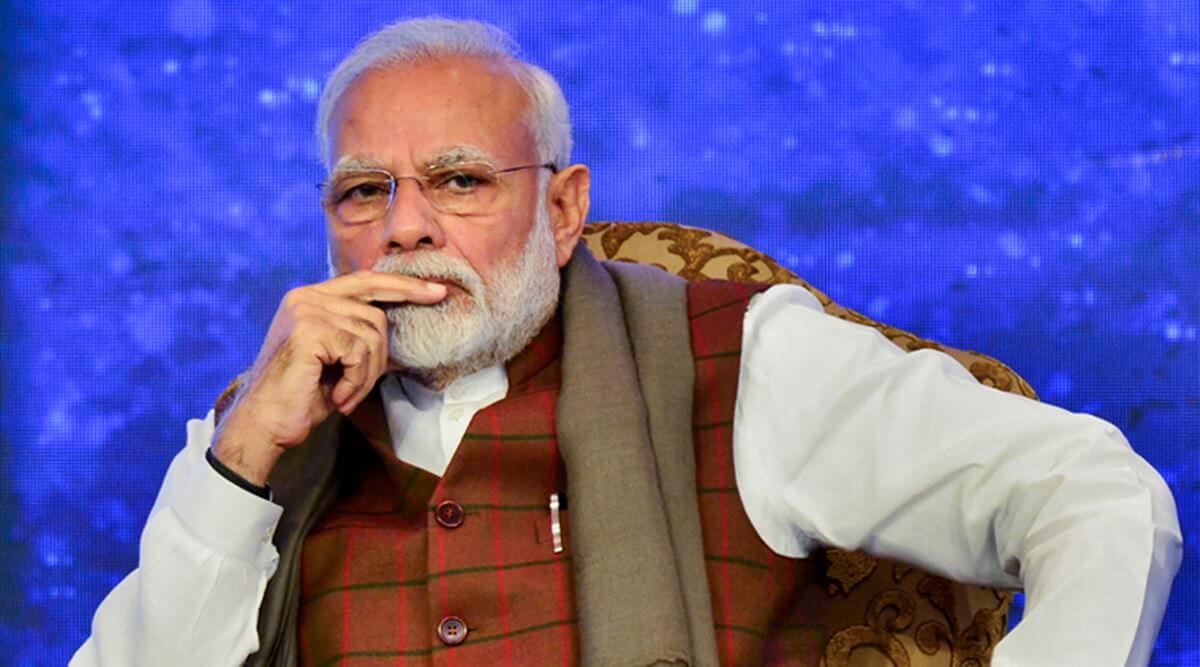 In an open letter to the nation on Saturday, the day his government completes one year of its second term in office, Prime Minister Narendra Modi said India took historic decisions and progressed rapidly in the last year. He predicted that the country would set an example in economic revival and surprise the world like it did in its fight against the pandemic.

The Prime Minister in his letter addressed to “fellow Indians”, conceded that migrant workers, labourers and others had “undergone tremendous suffering” during the coronavirus pandemic.

He wrote that in a crisis of this magnitude, it can certainly not be claimed that no one suffered any inconvenience or discomfort. “Our labourers, migrant workers, artisans and craftsmen in small scale industries, hawkers and such fellow countrymen have undergone tremendous suffering. However, we have to take care to ensure that inconveniences that we are facing do not turn into disasters.”

Tens of thousands of migrants driven to desperation by the loss of jobs and walking, cycling or riding in trucks or tempos for thousands of kilometres became a defining image of the coronavirus lockdown imposed on the nation of 1.3 billion in late-March.

Stating that he was aware that a lot needed to be done, the PM said that there are many challenges and problems that the nation faces and he’s working day and night.

“There could be deficiencies in me but there is nothing that our country lacks. So, I believe in you, your strength and your abilities even more than I believe in myself.”

While reiterating his mantra of self-reliant India, he stated that due to the global pandemic this is certainly a time of crisis but for us Indians this is also a time for a firm resolve. We must always remember that the present and future of 130 crore Indians will never be dictated by an adversity.

The Prime Minister said a “golden chapter” began in Indian democracy this day last year, when his government came to power for the second straight term. It was after several decades that the nation voted back a full-term government with a full majority.

The Pm further wrote that in the last five years, the administrative apparatus “broke itself free of status quo and from the swamp of corruption as well as misgovernance.”

India’s stature rose significantly, he wrote, and the dignity of the poor was enhanced.

He listed steps taken by his government, and also recalled the 2016 surgical strike on terror camps across the Line of Control and the 2019 air strike to bomb a terror training site deep inside Pakistan.

Listing out some of the key achievements of his government, he referred to the abrogation of Article 370, settlement of the Ram Temple issue, criminalisation of Triple Talaq and the amendment to the Citizenship Act.

On the Government’s decision to abrogate J&K’s special status under Article 370 and the bifurcation of the state into two Union Territories in August 2019, PM Modi said: “Article 370 (abrogation) furthered the spirit of national unity and integration.”

On the Citizenship Amendment Act, which saw countrywide protests, the PM Modi wrote that it was an “expression of India’s compassion and spirit of inclusiveness”.

On the Covid-19 pandemic, PM Modi wrote that many feared that India will become a problem for the world when the coronavirus hits the country. But today, India’s citizens have transformed the way the world looks at the country. Citizens have proven that the collective strength and potential of Indians is unparalleled compared even to the powerful and prosperous nations of the world.

“Be it clapping and lighting a lamp to the honouring of Corona Warriors by India’s armed forces, Janta curfew or by faithful adherence to rules during the nationwide lockdown, on every occasion you have shown that Ek Bharat is the guarantee for Shrestha Bharat.”