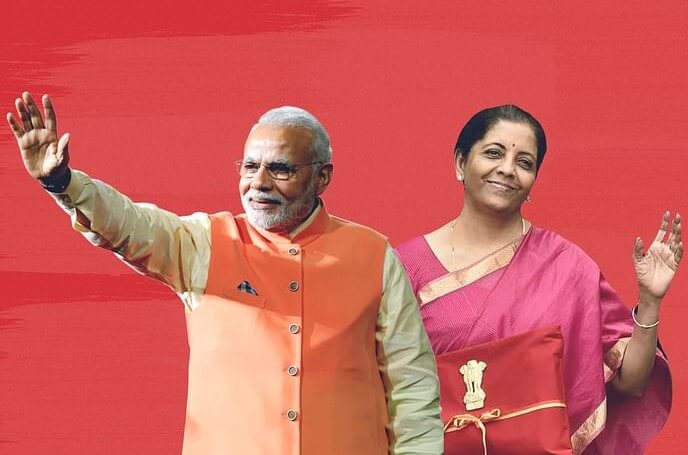 Even as India is yet to take a decision on providing another economic relief package after various agencies slashed India’s growth outlook due to the lockdown extension, unemployment rate has risen to 26.2 per cent in the country in the third week of April.

The employment rate has declined from 40 per cent in February to 26 per cent now. This is steep fall of 14 percentage points, and implies that 14 per cent of the working age population has lost employment.

In an article on the CMIE website, Mahesh Vyas writes that the working age population is of the order of a billion, fourteen crore people are expected to have been rendered jobless in the lockdown period, he wrote.

Similarly, the rate of labour participation has dipped to 35.4 per cent from 35.5 per cent. The employment rate has now plunged to 26.1 per cent as against 27 per cent in the earlier week, he added.

Although the government has announced many relaxations in the economic activities from April 20, the situation still remains grim as consumers and buyers are still locked down in their houses.

Prime Minister Narendra Modi has already  discussed a possible second economic stimulus with Finance Minister Nirmala Sitharaman on April 16 and would be meeting chief ministers on April 27 to decide on the package after taking into consideration state assessments and inputs from chief ministers.

Reviewing the effect of coronavirus on the Indian economy, the discussions with Sitharaman also focussed on pandemic hit sectors from small industries to the aviation sector, where millions of jobs are at stake.

On March 26, Union Finance Minister Nirmala Sitharaman announced that the government would provide free rice/wheat and pulses to the poor for the next three months. The finance minister also announced the Prime Minister Gareeb Kalyan Scheme of Rs 1.70 lakh crore ($22 billion). The measures included Rs 50 lakh insurance cover for all frontline medical workers.

Meanwhile, the US Congress has passed a new Covid-19 relief package totalling $484bn in response to the pandemic.

Last month, the US enacted the largest economic stimulus package in the country’s history, with $2 trillion in coronavirus aid.

As official unemployment figures showed over 26 million Americans have filed for jobless claims in the last five weeks, with 4.4 million last week alone, in the $484 bn deal, lawmakers have given $310bn in new funds to the Paycheck Protection Program or PPP. The PPP offers loans to struggling businesses so they can keep employees on the payroll.

The $349 billion given to PPP in March was exhausted last week within just 13 days  after receiving an overwhelming number of applications. The Small Business Administration (SBA), which oversees the programme, said it approved more than 1.6 million loan applications so far but left out millions of business owners.