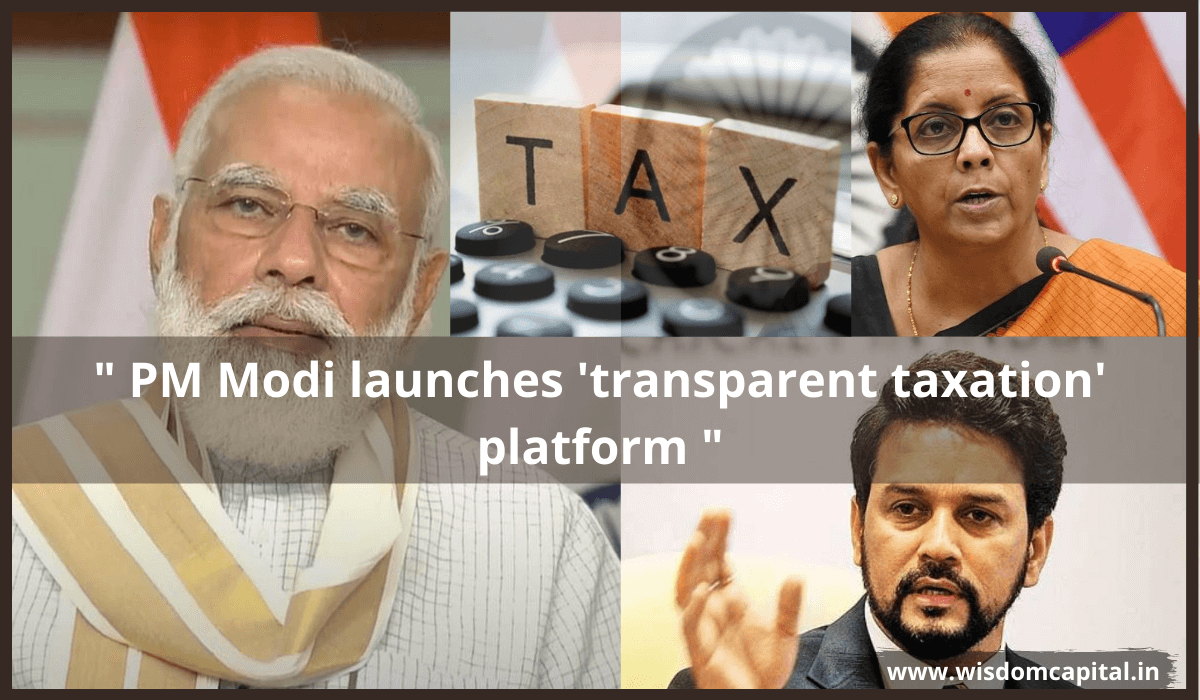 On Thursday, Prime Minister Narendra Modi announced the implementation of a few major reforms in the taxation system in order to make the tax system painless and seamless. Modi launched the platform ‘Transparent Taxation’ – ‘Honoring the Honest’ to start faceless assessment and appeal.

The faceless assessment and taxpayer charter will come into effect from August 13 itself but the faceless appeal will be applicable from September 25, 2020, he said. The Income Tax Department to incorporate a ‘taxpayer charter’ outlining the rights and responsibilities of both taxpayers and tax officers.

The Minister of State (MoS), Finance, Anurag Singh Thakur took to Twitter simplifying the ‘Faceless Assessment & Faceless Appeal’. Under the faceless appeal, it will be randomly allocated and the identity of the officer deciding the appeal will not be disclosed.

The Prime Minister said, “These teams will be randomly selected and can come from any city.” Earlier, all-tax related matters were done by the same city tax-department office but now scrutiny will be done by any IT officer with the aid of technology,” the PM added. The exemptions comprise major tax evasions, serious frauds, Black Money Act and Benami property.

Under the Faceless Assessment scheme, the interface between the taxpayer and the income tax department will be eliminated. The taxpayer will be chosen via systems using AI and analytics. Abolishing the territorial jurisdiction, the finalisation process will take place in different cities. The taxpayer does not have to visit the concerned income tax office or another officer. The appellate decision will be completely team-based and thoroughly reviewed.

“Today is a landmark day in the history of tax administration,” Finance Minister Nirmala Sitharaman said, adding that the vision of the Prime Minister is to empower the taxpayers and to provide a transparent system to honour the honest taxpayers.