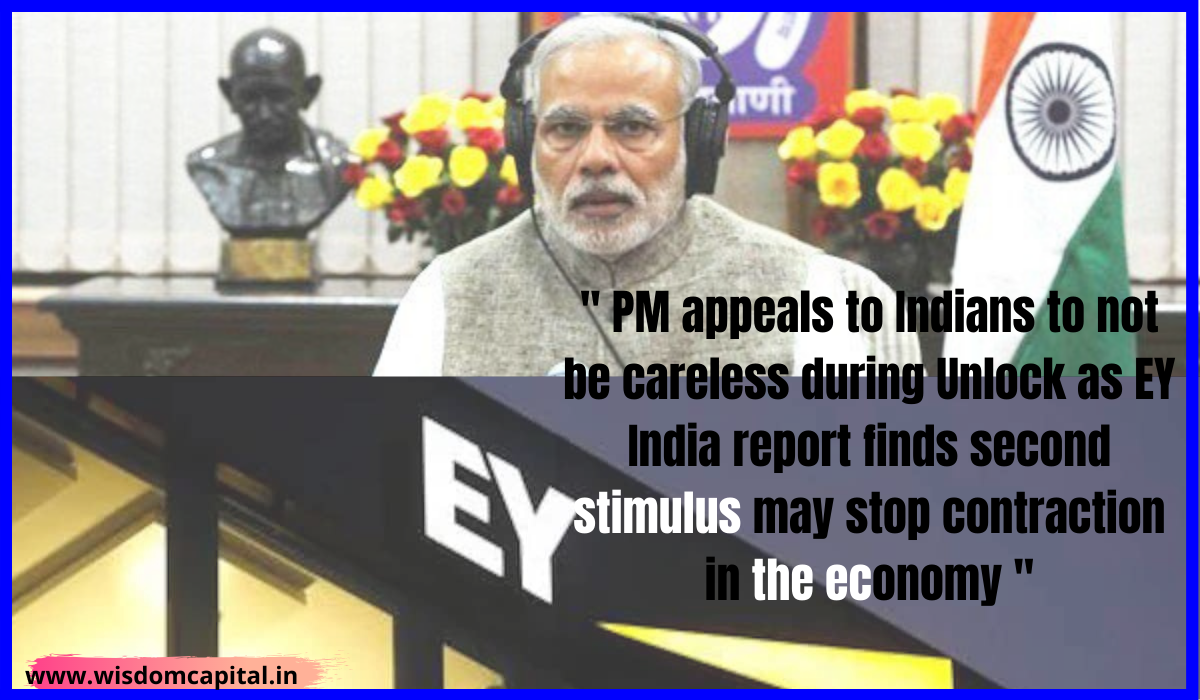 Prime Minister Narendra Modi on Sunday addressed the 66th edition of the monthly Mann ki Baat radio programme, focussing on the tensions with China post violent clashes in the Galwan Valley that left 20 Indian soldiers dead as well as the country’s response to the coronavirus crisis as cases cross the 5 lakh-mark.

On the Galwan Valley clashes, Modi said that the world has seen India’s commitment to protecting its borders and sovereignty. In Ladakh, the country has given a befitting reply to those coveting Indian territories. He added that India knows how to maintain friendship but also look the enemy in the eye and retaliate if the need arises. The nation’s brave soldiers have proved that they will not let any harm come on their motherland.

As India recorded nearly 20,000 new cases in a span of 24 hours on Sunday, PM Modi asked Indians to exercise extra caution during Unlock. Appealing to all countrymen to not be careless, PM Modi said: “If you don’t wear masks, follow physical distancing and other precautions, you put yourself as well as others at risk.”

Consultancy firm EY India said in its latest edition of Economy Watch report that a second round of fiscal stimulus in the latter part of the financial year may help arrest the strong contractionary momentum in the Indian economy, and a borrowing-based full implementation of Rs 111 lakh crore is needed to restore growth and create tangible employment.

The government has said the total value of all stimulus since March 26, including Reserve Bank of India’s monetary measures, was Rs 20.97 lakh crore.

The report said India’s growth forecast by global institutions like the International Monetary Fund (IMF), World Bank, and the Asian Development Bank (ADB) had been downwardly revised despite a series of measures to stimulate the economy between March end to mid-May. It added that it shows that the package had only a “limited impact” in reversing the contractionary momentum, which mainly relates to the nationwide lockdown to control the spread of coronavirus.

The Centre is planning to expand the use of rapid antigen-based Covid-19 tests and the country’s top biomedical research body, the Indian Council of Medicl Research, has advised states to use the easy-to-use method to compliment the more rigorous RT-PCR test to detect the coronavirus as infections surge across the country.

A senior official of the ICMRsaid rapid antigen-based tests can help to quickly determine an ongoing infection and that is why it is a good tool that can be used for diagnosis of coronavirus along with the RT-PCR testing. RT-PCR, while a gold standard in diagnosing Covid-19, needs a proper biosafety level 2 lab for analysis.