No new schemes for a year as resources need to be used prudently: Finance Ministry 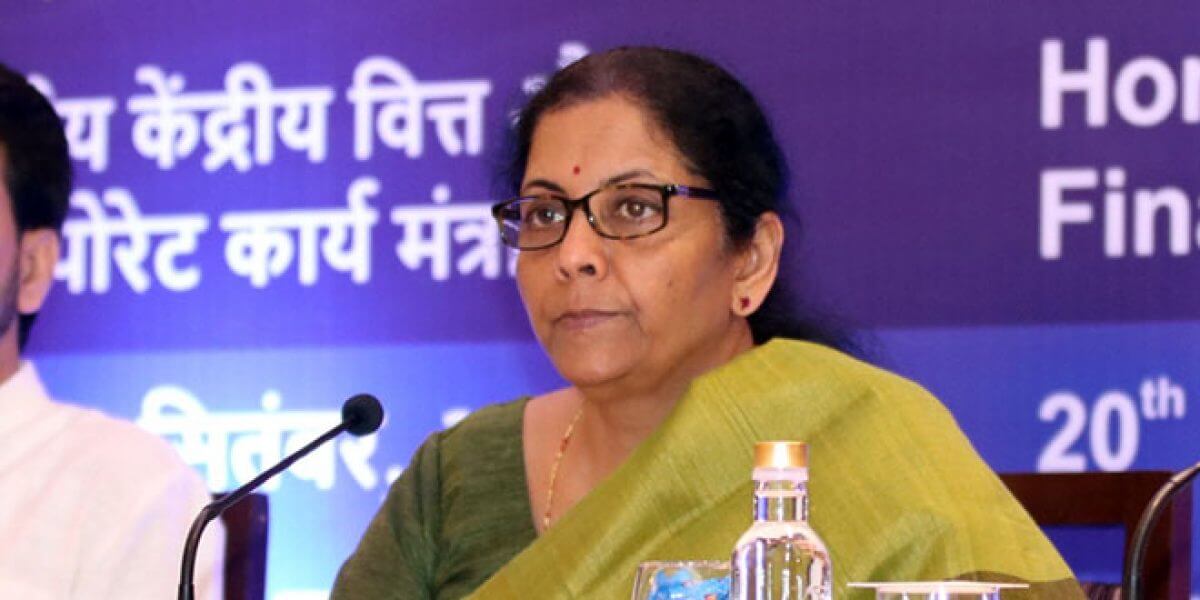 No new schemes for a year as resources need to be used prudently: Finance Ministry

In a move aimed at curbing government spending, the Finance Ministry asked all the other ministries and their departments today to not initiate any new schemes in the current financial year.

In an office memorandum, the Department of Expenditure, which comes directly under the Finance Ministry, said that in the wake of the Covid-19 pandemic in the country, there is an unprecedented demand on public financial resources and a need to use resources prudently in accordance with emerging and changing priorities.

Only funds for schemes sanctioned and announced under the Atmanirbhar Bharat Abhiyan and other special packages like the Pradhan Mantri Garib Kalyan Package will be allocated. The ones already approved under the Budget will also remain suspended till March 31 next year, added the Department of Expenditure’s office memorandum.

Various state governments too have put a freeze on spending, as revenues have dipped due to the government imposed weeks-long lockdown.

The pandemic has affected India’s economic growth, which slipped to 3.1 per cent in the January-March quarter of 2019-20. As per data released by the National Statistical Office (NSO), the gross domestic product (GDP) had expanded by 5.7 per cent in the corresponding quarter of 2018-19. In 2019-20, the Indian economy grew by 4.2 per cent against 6.1 per cent expansion in 2018-19.

On May 22, the Reserve Bank of India (RBI) said India’s GDP growth will be in negative territory in 2020-21 as the pandemic has disrupted economic activities.

Several global agencies including International Monetary Fund (IMF) and the World Bank have slashed India’s growth forecast over concerns about the fallout of the pandemic. The IMF has cut India’s GDP growth projection to 1.9 per cent in 2020 from 5.8 per cent projected in January. Similarly, the World Bank pegs India’s economy to grow between 1.5 to 2.8 per cent in the 2020-21. Fitch has projected India’s GDP to grow at 0.8 per cent this fiscal, while S&P estimates GDP growth for India at 1.8 per cent in the current fiscal.

Meanwhile, the Supreme Court today said that 15 days should be enough time for the Centre and states to transport all stranded migrant workers in cities to their native places. The apex court also asked all states to generate employment opportunities for migrants returning home.

The hearing comes days after the apex court had taken suo moto cognisance of the issue and passed several orders to aid migrants’ return home.

Solicitor General Tushar Mehta informed the court that over 42,00 Shramik Specials have been run till June 3 to transport 1 crore migrant workers to their homes across the country.

Mehta told the top court that an investigation into instances of deaths of migrant workers aboard the Shramik trains has found that none died on account of lack of food, water or medicines. They were having co-morbidities or suffered heart attack, Mehta added.

Earlier, on May 28, the court had directed that the migrant workers wanting to return to their home states will not be charged train or bus fares and those stranded across the country will be given food free of cost by the authorities concerned.