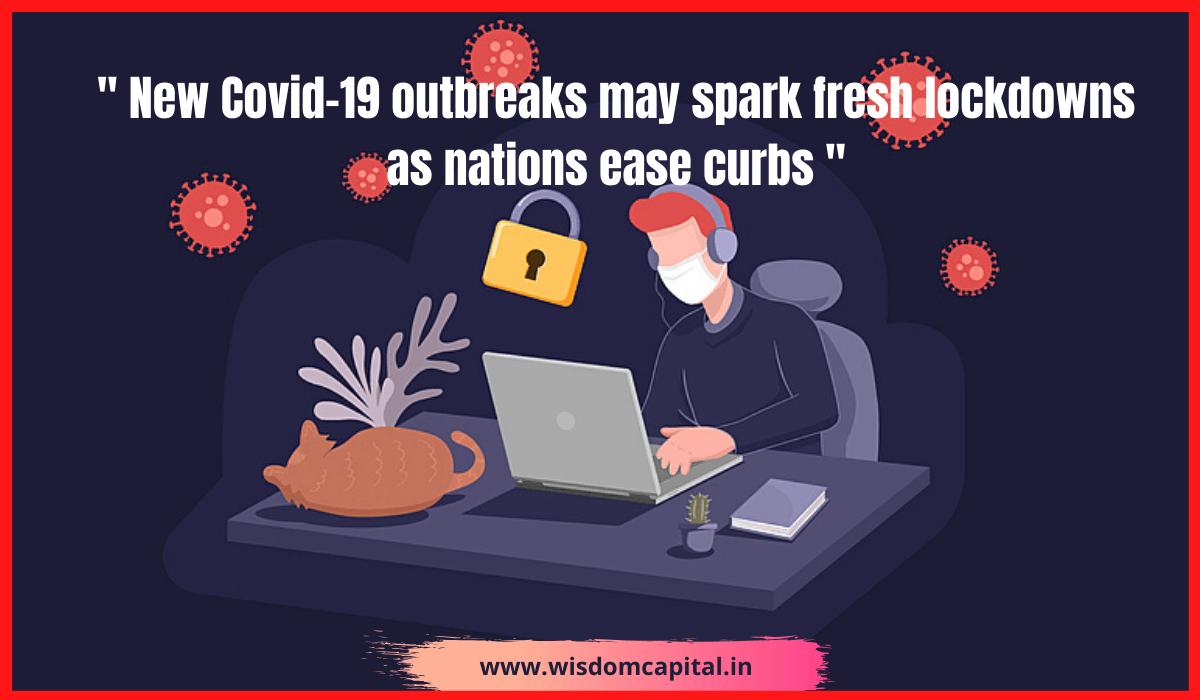 Karnataka government is not the only government mulling another lockdown across Bengaluru as COVID-19 cases spike. Nations across the globe that are beginning to see a new outbreak of the respiratory infection, are considering bringing back restrictive work-from-home and social distancing orders to try to slow the spread of the coronavirus.

South Korea  is experiencing a second wave of the coronavirus in and around its capital city Seoul, and authorities there have warned that stricter physical-distancing measures will be reimposed if the daily spike in infections does not come down.

In the last week of February, South Korea reported a peak of more than 900 cases in a day, in the first large outbreak of Covid-19 outside of China.

An intensive tracking and testing campaign reduced the numbers to single digits by end April.

But just as South Korean authorities announced it would be easing physical-distancing measures in early May, new cases erupted, driven in part by infections among young people who visited nightclubs and bars in the capital over the holiday weekend. Jeong Eun-kyeong, Director of the Korea Centres for Disease Control and Prevention (KCDC) on Monday said it had become clear that a holiday weekend in early May marked the beginning of the second wave of infections focused in the densely populated Seoul region.

He told reporters that South Korean authorities had originally predicted that the second wave would emerge in fall or winter but their forecast turned out to be wrong. As long as people have close contact with others, infections will continue.

As of midnight on Sunday, the country  had reported 17 new Covid-19 cases – the first time in nearly a month that daily new cases had dropped below 20. In the previous two days, South Korea had reported 48 and 67 cases.

Confirmation of the second wave of the virus in South Korea came as the Israeli government said a lockdown could be reimposed amid a sharp rise in cases, and German authorities in North Rhine-Westphalia announced local lockdown curbs after a coronavirus outbreak linked to the Tönnies meatpacking plant, south-west of the city of Gütersloh.

More than 1,500 employees of the Tönnies plant have tested positive.

Though Germany has been praised for its response to the crisis, state premier Armin Laschet said the “preventative measures” in Gütersloh district, home to about 360,000 people, would last until 30 June.

It is the first such move since Germany began lifting its lockdown measures nationwide in May.

Elsewhere in Europe, Portugal reimposed restrictions in Lisbon on gatherings of more than 10 people and in Spain, three areas in the north-eastern region of Aragón were ordered back into the penultimate phase of the lockdown de-escalation process on Monday after 33 new coronavirus cases were registered on Sunday.

New Zealand’s Prime Minister Jacinda Ardern said: “While the world enters this dangerous new phase, we remain in a phase of border containment.”

The new outbreaks once again underscore the difficulties of fully eliminating the virus, even in nations considered as role models in their initial response to the pandemic.

Dr Tedros Adhanom Ghebreyesus, director-general, World Health Organization, on Monday warned that Covid-19 cases are still rising and while it had taken three months to reach the first one million cases, the last one million had come in just eight days. Known infections stand at more than 8.9m.

Meanwhile, White House economic adviser Larry Kudlow said on Monday there is no second wave of Covid-19 pandemic, even though there are some flare-ups in states such as Florida, and it is unlikely there will be widespread shutdowns across the country.