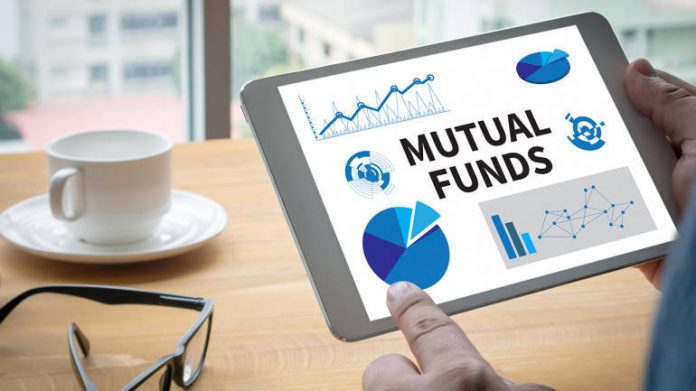 With the latest round of Mutual Fund (MF) rules, the regulator has sought to bring parity in the MF industry. The intention is to create a level playing field. The latest MF skin-in-the-game regulations (announced in April 2021) are, shall we say, not very clear. But first, why were they announced? One company’s (Franklin Templeton) wrongdoing has led the regulator to come up with these rules. Vivek Kudva, a senior official at Franklin Templeton, and his family were able to redeem their units and withdraw at the first sign of trouble; others were left stranded.

MF skin-in-the-game rules posit that the employees of the MF will have to mandatorily invest in the MF schemes and part of their salaries will be paid by way of this investment in the MFs. The rationale is that fund managers would take their job very seriously if a part of their own salary is blocked in the fund they manage. The idea is great but needs work on its execution.

In April 2021 rules, the regulator maintained that ‘key employees’ would fall under the gambit of new rules. Key employees included everyone in the hierarchy who reported to the CEO (including the CEO). Modifications issued this month changed the term ‘Key Employees’ to ‘Designated Employees’, leaving room for ambiguity about which employees shall be covered under it. Media stories underline the fact that the interpretation of ‘Designated Employee’ differs in each fund house. There is a distinction made by the regulator between junior employees (relaxation allowed in that they shall invest in MF schemes which they manage in a phased manner) and senior employees (no relaxation allowed). Junior employee is one who is below 35 years of age and does not head any department. A CEO (senior employee) under the age of 35 is allowed no such relaxation: Distinctly unclear. Also, lower take-home salary and the mandatory lock-in period (yes, there is one: three years) may not attract talent in the long term.

Nonetheless, there are benefits to be reaped. This step will improve participation and, hence the AUMs, in the MF industry. Attrition rates may get dropped on account of lock period clause, particularly among the senior level management.

Whether the regulator succeeds in its efforts remains to be seen. One thing is clear: More clarity on the guidelines would be appreciated by market participants.