Mukesh Ambani urged the Indian government to work towards “2G-mukt” Bharat; Coronavirus has given us a chance to create a new world order, says Nobel Laureate Muhammad Yunus 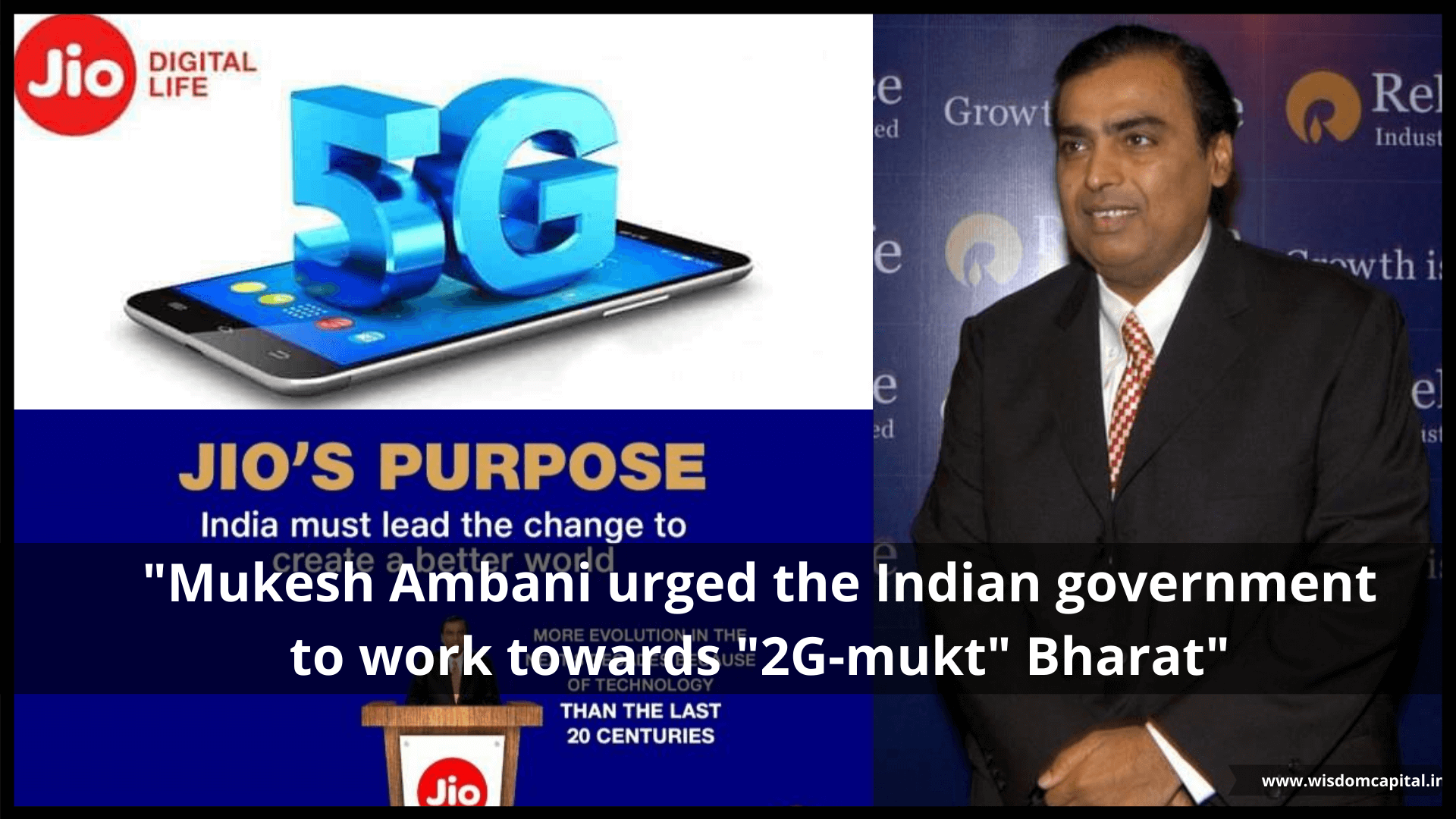 Mukesh Ambani urged the Indian government to work towards “2G-mukt” Bharat; Coronavirus has given us a chance to create a new world order, says Nobel Laureate Muhammad Yunus

During an industry event, Mukesh Ambani through a video message said that around 300 million mobile subscribers are still trapped in the 2G era. Reiterating on his aim to make India “2G-mukt”, he urged the Indian government to take some necessary policy steps towards making India inclusive, especially in the 4G internet space.

Mukesh Ambani has recently collaborated with Google to jointly develop entry-level affordable 4G and 5G smartphones for the country. Google will provide optimisations to its operating system and Play Store for Jio’s smartphones that the telecom conglomerate is planning. However, Jio in its earlier stint had also launched ‘lyf’ brand in the smartphone arena to expand its network.

Ambani also added that we need to relook at the obstacles that have prevented the Indian consumers to benefit from the digital revolution. “We are now rolling out our vision of digital platforms and partnerships. This will provide the most advanced technological tools of empowerment to millions of our farmers, small merchants, consumers, small and medium enterprises, students, teachers, healthcare workers, innovators, etc.

Ambani emphasised on the need to revolutionise the India economy through digitisation. He said, “First mobility had become affordable beyond all expectations in 1995. The cost of a permanent call from one cellphone was Rs 24 which includes Rs 6 for the caller and Rs 8 to make the call.”

While addressing people, Ambani said mobile telephony has undergone a disruptive transformation over time. In 1995, when the birth of fixed-line telephony took place, India had a big flight into its bright future.

In April, Jio also saw an investment of worth $5.7 billion from Facebook making the social media giant its largest minority shareholder.

During a conversation with Congress leader, Rahul Gandhi, founder of Grameen Bank and Nobel laureate, Muhammad Yunus said that the coronavirus pandemic has given the world a chance to reflect and outrageously take bold steps to create a new world order where there is no global warming, or unemployment, or wealth concentration. He made a call for the government to work towards a new beginning that should create space for the rural and informal economy and includes all sections of society.

Recently, Gandhi has commenced a series of dialogue with various leaders, experts, nurses, etc. since the outbreak of Covid-19 pandemic. Yunus said that Covid has given us a window of thinking on the current scenario and work towards a better society. He emphasised that financial systems are designed in the wrong ways. Pandemic has revealed the weaknesses now. “Poor people are all over but the economy does not recognize them. If we can finance them they will move up the ladder,” said the Nobel laureate.

While highlighting the need for trust and Grameen Bank’s success just through micro-credit and faith in its customers, Yunus emphasised the need to value human culture.