Millions of migrant workers to get free food grains 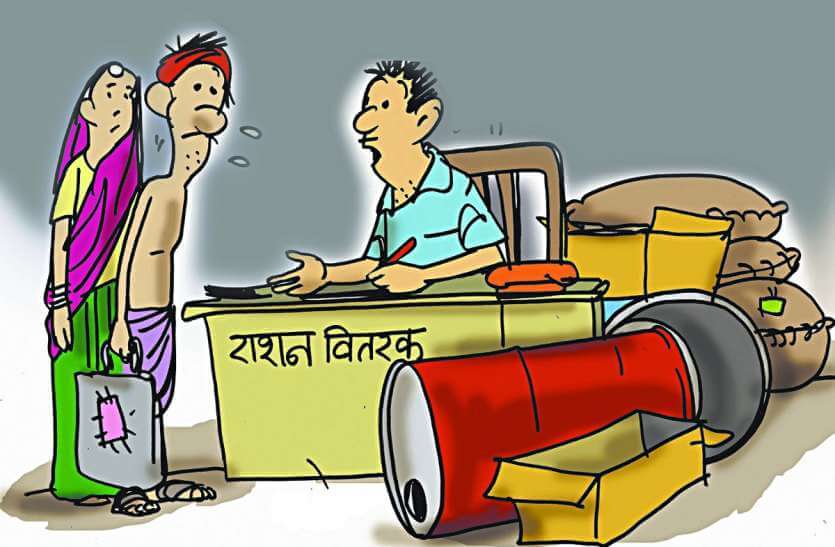 Millions of migrant workers to get free food grains

Following the announcement on a slew of personal finance measures to boost demand in the country on Wednesday, Union Finance Minister Nirmala Sitharaman today declared the second tranche of the Centre’s Rs 20 lakh crore fiscal stimulus, which will provide free food grains to millions of migrant workers hardest hit by a weeks-long lockdown as well as offer employment under MGNREGA.

Amid rising criticism by the Opposition led by the Congress, for ignoring the plight of migrant labourers, the minister said that the government is concerned about migrant workers and had provided funds to states to provide shelter, food grain and transport for migrants.

Since April, the Centre has spent Rs 100 billion to offer employment to 2.33 crore unemployed people in rural areas under the ongoing MGNREGA  programme, she said.

Addressing the concern on food security, the Finance Minister announced that migrants who are neither National Food Security Act (NFSA) nor State Card beneficiaries will be provided 5 kg of grains and 1 kg of chana for the next two months.

About 8 crore migrants are expected to benefit from the intervention, which  will cost the Government Rs 3,500 crore.

The state governments will be responsible for its implementation and distribution, she added.

While stating that ration cards will be made portable to allow migrant workers to access food grains across states, the minister said that the ‘one nation one ration card’ scheme will be fully operational by March 2021.

Giving details, Sitharaman said that around 67 crore beneficiaries in 23 states covering 83 per cent of PDS population will be covered by national portability by August, while complete portability will be achieved by March next year.

States have been advised to use the State Disaster Response Fund (SDRF) to set up shelters and provide food and water to the urban poor, including migrant labourers. Rs 11,000 crore will be spent for this purpose, said  Sitharaman.

In an attempt to mitigate the adverse impact on the livelihood of street vendors due to the lockdown, the Centre announced Rs 5,000- crore special credit facility to benefit nearly 50 lakh such vendors. Street vendors rendered jobless by the lockdown would be given a working capital loan of Rs 10,000 each, the minister said.

Seeking to expand the net of the  PM Kisan Credit card, the minister announced that 2.5 crore farmers will be given Rs 2 trillion of concessional credit through Kisan Credit Cards.

Also, NABARD will extend additional refinance support of Rs 30,000 crore for crop loan requirements. This is over and above Rs 90,000 crore to be approved by NABARD through normal finance methods to benefit mainly 3 small and marginal farmers, to meet post harvest Rabi and current Kharif requirement in May/June.

For the welfare of tribals and adivasis, the Minister declared that plans to the tune of Rs 6,000 crore will be approved shortly under the Compensatory Afforestation Management & Planning Authority (CAMPA) Funds.

In another relief measure for the middle income group, Sitharaman announced that the Government will extend the Credit Linked Subsidy Scheme (CLSS) up to March 2021, which will benefit at least 2.5 lakh middle-income families.

Elucidating on the extension of the scheme, the minister said that it will give a Rs 70,000 boost to the housing sector. “The scheme is expected to create investment in the housing sector and jobs. Additionally, it will also help stimulate demand for steel, cement, transport and construction materials.