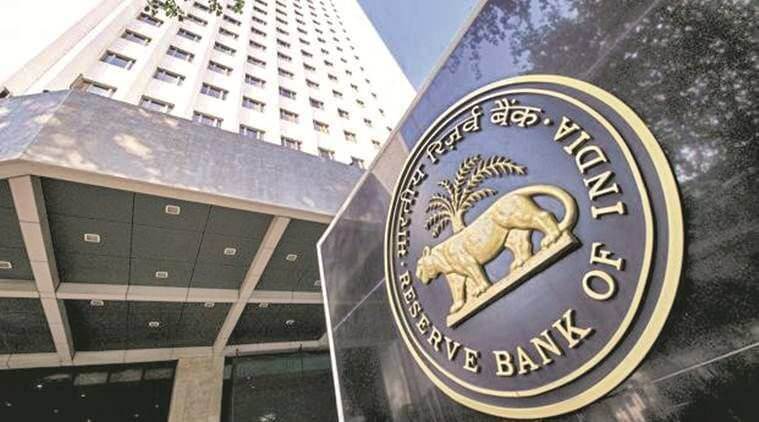 Indian equity markets are roaring ahead in today’s session on Dalal Street, as the Reserve Bank of India announced additional measures to cushion the economy and maintain liquidity amid the coronavirus lockdown.

Sensex surged 603 points, or 1.97 per cent higher at 31,205.47. Banks and financials powered the BSE index’s rally with IndusInd Bank (up 6 per cent), HDFC, Axis Bank, and Bajaj Finance (all up 5 per cent) being the top performers. IT major TCS also surged 4 per cent post the company’s March quarter results announcement.

The RBI slashed reverse repo rate by 25 basis points to 3.75 per cent. Reverse repo rate is the rate at which the central bank borrows from other banks.  This will give confidence to banks to lend to the productive sectors of the economy.

Although the repo rate remained unchanged.

Das also announced 60 per cent more funds to the states in view of the Covid-19 lockdown.

Further, the central bank announced the 90-day non-performing asset norm would now not be applicable on moratorium granted on existing loans by banks. The loans given by NBFCs to realty companies will also get similar benefit as given by scheduled commercial banks.

Despite the shutdown, sowing has begun and the India Meteorological Department (IMD) predicts normal monsoon this year. Hence, the country is set to post a sharp economic turnaround. “India’s growth forecast has been the highest among G20 countries,” an optimistic Das said.

He further pointed out that the impact of the coronavirus pandemic has not been captured in the India Industrial Production (IIP) data for February, adding that the Consumer Price Index-based inflation fell in March and hence, inflation is on a declining trajectory and could fall below the RBI’s 4 per cent target by the second half of this fiscal amid challenges posed by COVID-19 pandemic.

Also, banks have been asked to explore alternate business continuity plans amid the lockdown.

ATM usage has been at 90 per cent across India, Das said. “RBI measures to infuse liquidity have eased the economic condition,” he added.

Earlier, on March 27, the central bank held a historic pre-term (Monetary Policy Committee) meeting whererin the repo rate was cut by a record 75 basis points. The repo rate was reduced to a 15-year-low of 4.40 per cent and was also the steepest cut since October 2004.