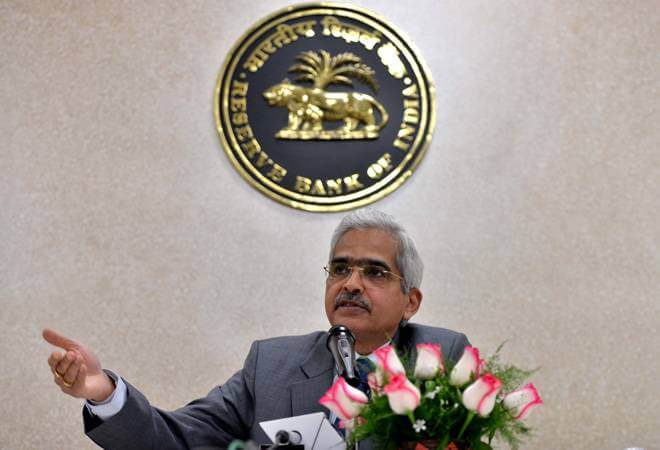 IndusInd Bank was the top performer in the Sensex pack with its stocks gaining as much as 6.5 per cent. The other gainers were Kotak Bank, ICICI Bank, Bajaj Finance, Nestle India, and HCL Tech with their shares adding up to 5.51 per cent.

The top laggards were NTPC, Mahindra & Mahindra, HDFC Bank and Bharti Airtel with their stocks declining up to 1.13 per cent.

On the sectoral front, the rally was witnessed in the bank, auto, financial service, FMCG, IT and metal stocks. BSE Midcap and Smallcap indices surged over 1 per cent each.

During the day investor sentiment further strengthened after the central bank announced a special liquidity facility of Rs 50,000 crore for mutual funds, with an aim to ease liquidity pressures on mutual funds, which are facing liquidity strains due to heightened volatility in capital markets  in the wake of the Covid-19 pandemic.

Meanwhile, Asian stock markets were in positive territory today after the Bank of Japan  took further steps to revive an economy battered by the pandemic.

Japan’s benchmark Nikkei index added 521 points, or 2.7 per cent, closing at 18,783.22, after the central bank announced it was buying billions of dollars in government bonds and corporate debt.

In the US, some governors have begun lifting stay-at-home orders despite warnings that could cause a surge in infections, while others including Gov Andew Cuomo of New York say they want to see a bigger decline in new cases before rolling back restrictions.

On Friday, Wall Street closed higher after the US House passed a $484 billion deal that would replenish a small business loan programme that has run out of funding. The legislation also directs more money to hospitals and Covid-19 testing.

In oil futures trading, US benchmark West Texas Intermediate (WTI) crude was trading at $14.60 per barrel, a loss of nearly 14 per cent, while Brent crude, the international standard, was trading at $20.31 per barrel, down 5.2 per cent.  Oil markets have been struggling since the pandemic paralysed the global economy, with government imposed lockdowns hammering demand and causing a massive glut of supplies.