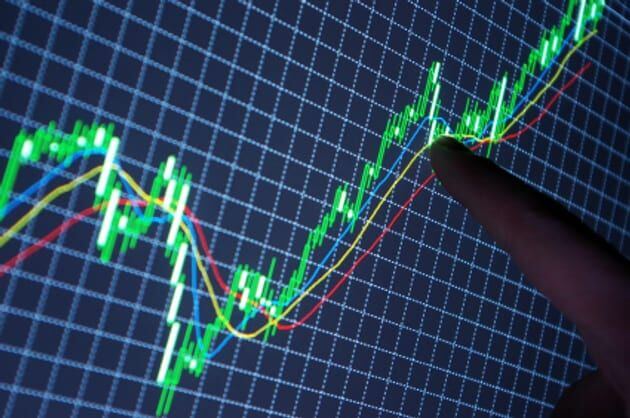 Having looked on the cusp of ending an overall positive week on something of a positive note, Friday’s trade closed in a negative fashion amid rising coronavirus cases and a delay in the much-awaited government stimulus for industry.

The BSE Sensex corrected 0.83 per cent during the week ended April 24, while the Nifty50 lost 1.2 per cent.

The mayhem was worse in the broader markets as both BSE Midcap and BSE Smallcap index shrank about 3 per cent each.

The possible extension of the lockdown,  Franklin Templeton winding up six debt schemes, and the sharp fall in crude prices have raised worries among investors about the direction of the Indian economy.

However, the volatility cooled off with India VIX slipping 8.15 per cent from 42.59 to 39.11 levels on a weekly closing basis.

The coming week is critical for Indian markets as   the debt fund market will be watched for further developments. Also, the Indian manufacturing PMI will be announced towards the end of next week. This will give us a sense how the lockdown has affected Indian manufacturing and supply chains.

Crude prices looked set for another volatile week, having fallen in eight of the last nine weeks. US crude even traded below zero last week as demand collapsed 30 per cent due to the pandemic, leaving more oil than could be stored.

Although Indian gold futures held near a record high of Rs 47,327, when trading closed on Friday, retail demand for the yellow metal suffered on the occasion of Akshay Tritiya on Sunday, as jewellery stores remained shut.

Wisdom Capital analysts are of the opinion that gold can be a good hedge, with a spike in gold prices, which have climbed to over $1,700 per ounce — the highest level in seven years, in a market downturn.

Meanwhile, Asian shares rose in early trade today, ahead of a busy week for earnings and central bank meetings, and with Bank of Japan due to begin its monetary policy meeting. BOJ is expected to announce more stimulus steps.

Speculation is rife that the BOJ will pledge to buy unlimited amounts of government bonds, removing the current target of 80 trillion yen per year, even though it has not been near reaching it.

The US Federal Reserve and the European Central Bank meet later this week, with the latter expected to do more.

On the data front, the US and EU release GDP for the first quarter and the influential US Institute for Supply Management (ISM) survey on manufacturing.

Crude prices will also be watched following recent volatility as the fundamental problem of a growing oversupply of crude in the global economy hit by the Covid-19 pandemic persists.

Globally, stock indices, too, generally recorded declines over the duration of last week

On Friday, the Nikkei was down 0.86 per cent, the DAX dropped 1.69 per cent and the FTSE100 fell 1.28 per cent. With some states preparing to relax coronavirus-related stay-at-home orders and renewed strength in US tech stocks managed to drive US equities higher on Wall Street. The S&P500 leapt 1.39 per cent, on a day where the VIX declined to a seven-week low and the NASDAQ jumped 1.65 per cent.