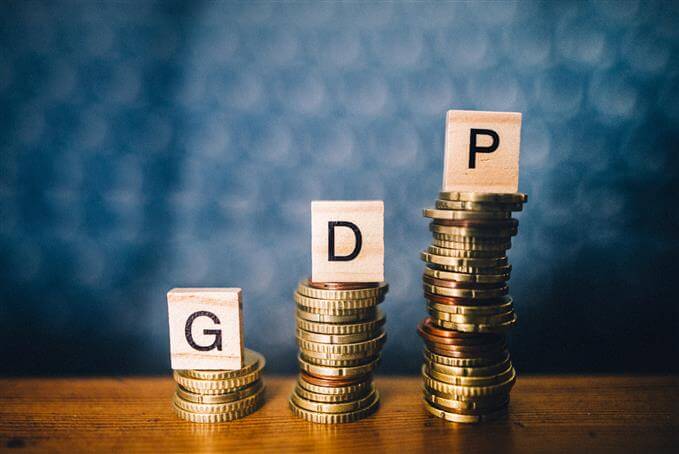 As India reels from the coronavirus pandemic, the country’s GDP grew 3.1 per cent in January-March, official data revealed on Friday. That was much better than forecasts made by economists and rating agencies, but is still lower than an expansion of 4.1 per cent estimated in the previous quarter. With the release of Q4 GDP growth, the annual expansion in the GDP stood at 4.2 per cent in FY 2019-20, marking the lowest pace of growth in 11 years.

The official rate of GDP expansion comes days after India entered a third month of the world’s strictest lockdown with few exceptions to halt the spread of the Covid-19 pandemic. The lockdown has hampered an already-slowing economy and forced businesses to trim their operations leading to millions of job losses.

A report by international management consulting firm Arthur D Little has underscored that the Covid-19 outbreak will hit India the worst and the brunt will have to be borne in terms of job loss. Citing the report, news agency PTI also highlighted that around 135 million jobs could be lost while nearly 120 million people will fall below the poverty line.

With people losing their jobs, the report said, an evident impact will be seen in terms of spending, and reduced per-capita income further pushing down the country’s GDP from the growth ladder.

India’s key services industries have come to a grinding halt during the outbreak and the subsequent lockdown, dragging the economy into possibly its worst recession on record.  The country’s services sector accounts for 55 per cent of GDP — and the slump in output has had ripple effects on jobs and economic growth.

Rating agency Standard and Poor’s on Thursday said the Indian economy will contract 5 per cent in FY21 assuming that the ongoing Covid-19 pandemic will peak by September quarter. S&P’s Indian arm Crisil on Monday made similar projections.

The rating agency said that the Covid-19 outbreak in India and more than 60 days of lockdown has led to a sudden stop in the economy. That means growth will contract sharply this fiscal year and economic activity will continue to face disruption over the next year as the country transitions to a post-Covid-19 era.

Acknowledging a high degree of uncertainty about the rate of spread and peak of the Covid-19 pandemic, S&P said that Covid-19 has not yet been contained in India as new cases have been averaging more than 6,000 a day over the last one week, as authorities loosen restrictions gradually to prevent economic costs from blowing out further.

S&P added that they currently assume that the outbreak peaks by the third quarter or September.

Similar predictions were made by Fitch Ratings on Tuesday that forecast the Indian economy to contract 5 per cent in the current fiscal on account of the slump in economic activities following a “very severe” shutdown that has lasted much longer than expected.

The projection of 5 per cent contraction is a sharp fall from 0.8 per cent growth projected by the global rating agency in late April.