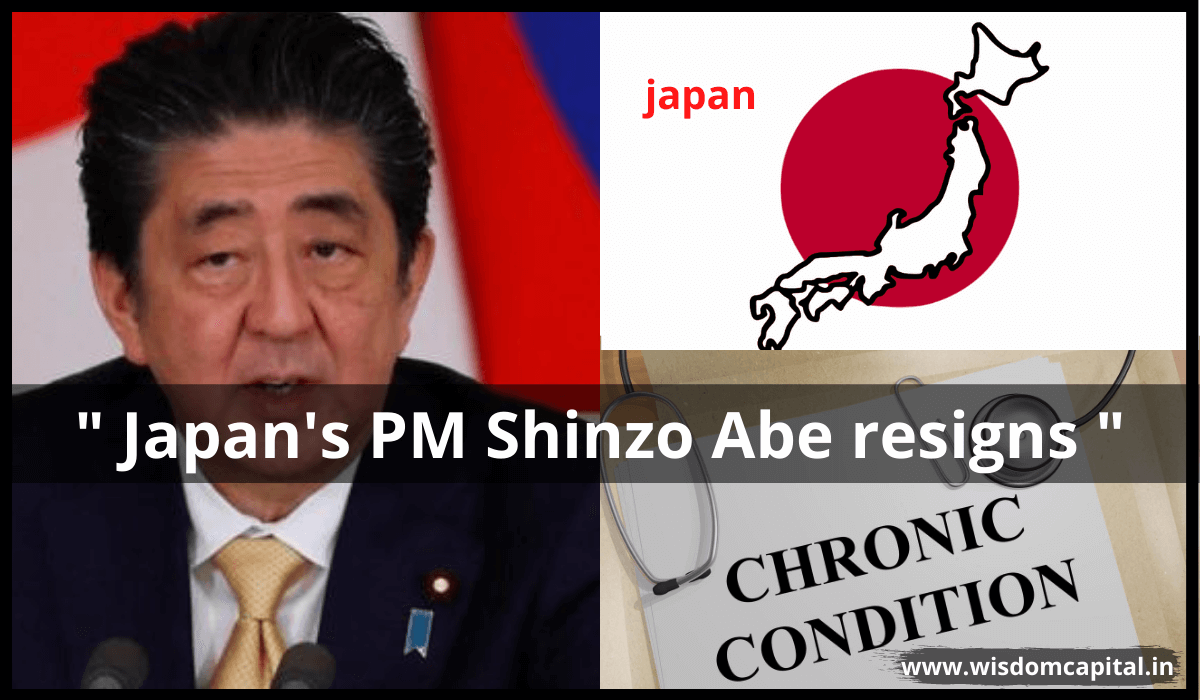 On Friday, Prime Minister of Japan Shinzo Abe resigns citing health concerns. According to the local media, Abe is suffering from chronic medical conditions since his childhood. But recently, the problem has exacerbated. While recently Abe becomes the most longest-serving leader of Japan, he has broken the record of former Prime Minister Eisaku Sato who served Japan from 1964-1972.

There have been speculations on Abe’s health conditions lately due to his subsequent hospital visits. However, the Liberal Democratic Party has overruled comments citing them as rumours and further added that Abe will be able to complete his tenure till September next year.

The local news reports informed that he is suffering from ulcerative colitis, a chronic medical condition. In 2007, Abe had resigned just after resuming his job. Political observers said that his resignation was a combination of foreign and domestic factors. Internally, various political appointees by Abe has been embroiled in a political scandal which also witnessed a massive defeat.