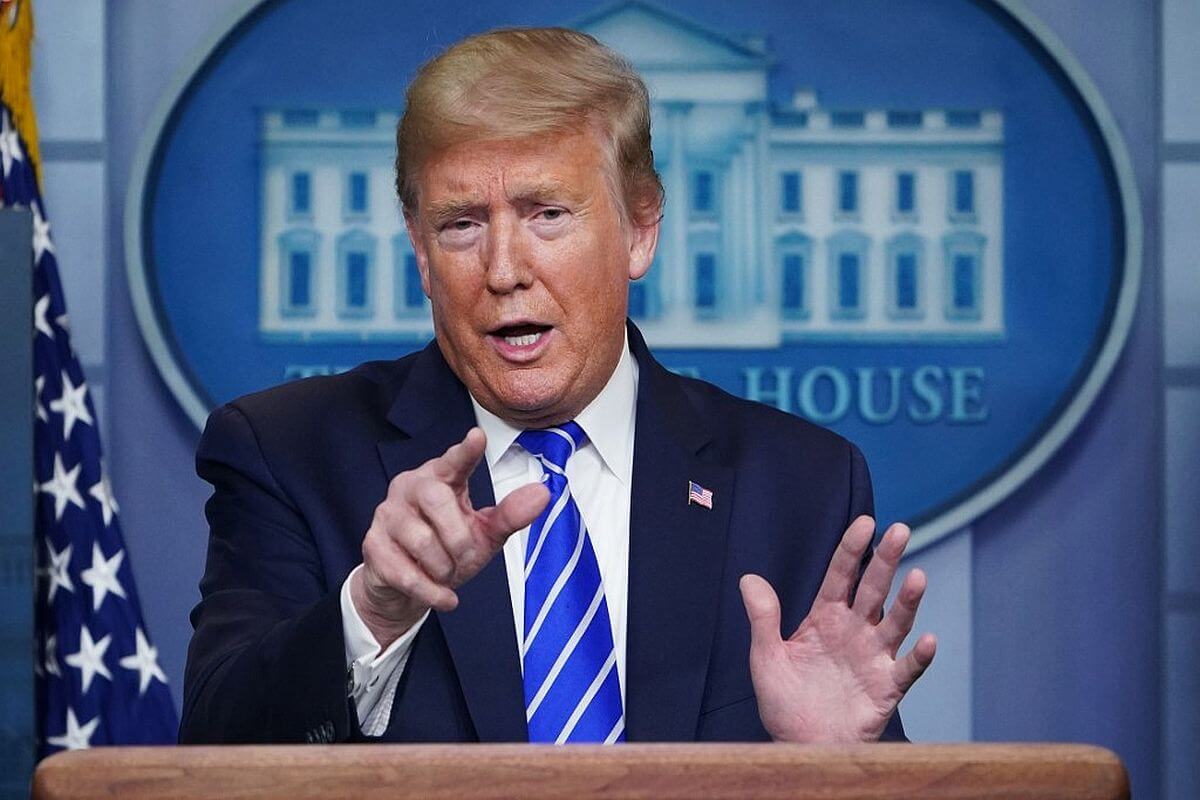 Japan on Monday has lifted the nation’s state of emergency that lasted about a month and a half, after a marked decline in new Covid-19 cases in Tokyo and other hard-hit regions that were still subject to the measure.

Prime Minister Shinzo Abe declared the state of emergency in Tokyo and several other areas on 7 April before quickly expanding it countrywide.

After lifting the restrictions in most areas earlier this month, Abe said today that new infections had slowed enough to justify a loosening of curbs on businesses, bars and restaurants throughout the country, adding that hospitals were treating far fewer patients than at the height of the pandemic.

Pointing out that the number of patients in hospitals is below 2,000, Abe touted the country’s ability to flatten the curve without compulsory lockdown measures seen in the US and Europe .

In a news conference this evening he said that the Japanese model has demonstrated its strength.

Abe also said that the government will be slowly easing curbs on concerts, starting with a cap of 100 audience members and gradually increasing it to 1,000, 5,000 and then half the capacity (of the hall or stadium).

He further stated that Japan needs to change its approach from not holding events to considering how to hold events while reducing the risk of infections.

No controls were placed on people’s movements, and businesses from pubs to hairdressers remained open. Japan doesn’t have a centre for disease control and the country did not deploy any high-tech apps to track people’s movements. And even as the world was exhorted to “test, test, test,” Japan has tested only 0.2 per cent of its population — one of the lowest rates among developed countries.

Yet the curve has been flattened, with Japan seeing deaths well below 1,000, by far the lowest among the Group of Seven developed nations.

So just how Japan defied the odds and contained the virus? Experts say it is not a singular policy package but a culture of mask wearing, an early decision to shut schools, amongst other possible reasons that contributed to the outcome.

US President Donald Trump has further limited travel to the country from the world’s coronavirus hotspots by denying entry to foreigners coming from Brazil, which is second to the US in the number of confirmed cases.

Trump had already restricted the entry of certain travellers from China, Europe, the United Kingdom and Ireland and, to a lesser extent, Iran. However, Trump has not moved to ban travel from Russia, which has the world’s third-highest caseload, nearly 20,000 less than Brazil’s.

The new curbs will come into effect on 28 May, and bar most non-US citizens from travelling to the United States if they have been in Brazil in the last two weeks. Green card holders, close relatives of US citizens and flight crew members, among select others, would be exempt.

The US leads the world with more than 1.6 million confirmed coronavirus cases, according to the Johns Hopkins University tracker. The nation’s death toll is fast approaching the 100,000 mark.