India’s IT sector is clicking from office 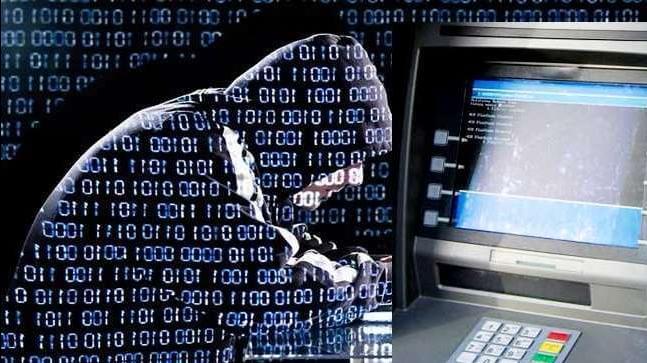 India’s IT sector is clicking from office

As India slowly eases the stay-at-home orders brought in to curb the spread of the coronavirus pandemic, some parts of the economy got back to work today, especially areas that are not in a ‘hotspot’ zone with a high number of COVID-19 cases.

The gradual lifting of the lockdown, put in place on March 25 and extended till May 3, is an attempt to limit the damage to the economy and livelihoods of as many as 400 million poor.
IT/ITES offices have been allowed to operate with up to 50 per cent strength.

Earlier last week, in a memo released from the Ministry of Home Affairs released, the government said that select businesses, including IT and IT-enabled services, would be allowed to open with 50 per cent of their workforce on April 20 “to mitigate hardship to the public.”

The memo further stated that these limited exemptions will be operationalised by States/ [Union Territories] /district administrations based on strict compliance to the existing guidelines, adding that offices will have to ensure that all preparatory arrangements with regard to social distancing are in place.

As the digital economy plays an important role in the country’s growth, these new relaxations are also seen as a boon for the technology industry as it might be able to mitigate losses through a mix of on-premise and remote work, and avoid layoffs.

The relaxation of rules came just days after Prime Minister, Nardendra Modi on April 14 extended the country’s lockdown until May 3. The sudden initial announcement of the national shutdown at the end of March sent many businesses, which are largely based out of offices, scrambling to find remote working solutions.

As a result, many IT workers had to go into their offices to work, because of strict security restrictions and the lack of infrastructure to support remote work.

India’s IT sector generates $191 billion a year and employs over 4.3 million people, has so far managed to weather the storm.

Major IT companies such as Infosys, Wipro, and Tech Mahindra have provided staff with laptops and desktop computers to continue their work from home.

India’s largest IT employer Tata Consultancy Services (TCS) also reacted quickly to the shutdown with a project to enable staff to work from home. The IT major scaled up its Secure Base Working Space initiative, which enables staff to service customers securely. Within weeks, the company made it possible for 85 per cent of its global staff to do this. Before the Covid-19 pandemic, that figure was less than 40 per cent.

Welcoming the move, industry body that represents India’s IT services providers, the National Association of Software and Services Companies (Nasscom), said: “Good to see the Ministry of Home Affairs directive stating that 50 per cent of IT sector can go back to working from offices.”

However, the body advised members to restart operations in phases, suggesting that offices should only operate at 15-20 per cent capacity in the first phase to cut the risk of infections spreading further..
India has more than 17,000 confirmed cases of COVID-19, a number that is rising steadily by the day.