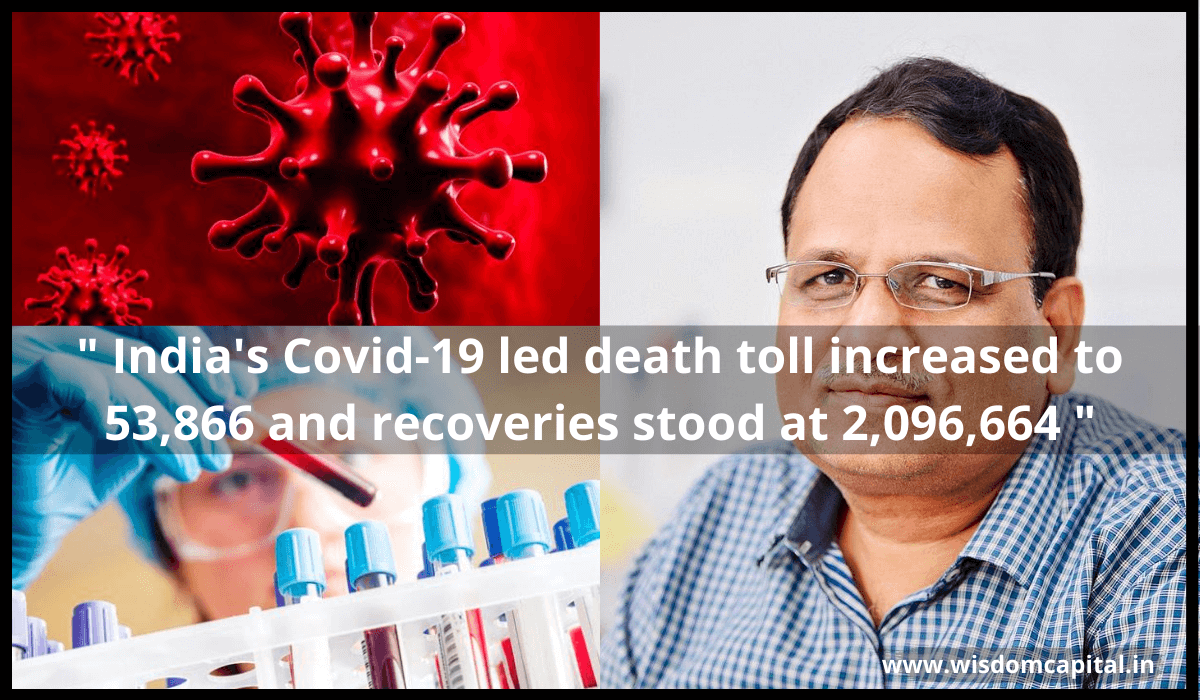 The global Coronavirus infected numbers have reached 22.3 million with reported 7.8 lakh deaths. The United States still continue to be the worst affected nation followed by Brazil and India. Amongst the worldwide race to produce a vaccine against the deadly Covid-19 virus.

Recently, Australia has announced that whenever it will produce an effective vaccine, it will be available to all the citizens for free. Also, Pope Francis warned against the countries prioritising rich people for vaccines as there are several countries which stake a claim to the first dose for the prospective vaccine.

As per the first serological survey conducted in Pune by Indian Institutes of Science Education and Research (IISER), 50 per cent of the samples collected by the authorities from five high-incidence areas which had antibodies for coronavirus infection. The institute has also started to commence its study to detect neutralising antibodies to understand the response of the virus on the human body. Professor L S Sashidhara of IISER said, “The sero-survey has been completed in the five-highly affected areas. It was found that 51.5 per cent of 1,664 residents from whom samples were collected had developed antibodies against SARS-CoV-2 infections, i.e. coronavirus, but it does not indicate immunity through it. So, this is a further study to detect ‘neutralising antibodies’ that protect from the viral infection.”

Further, the second serological survey conducted between August 1 and 7 in Delhi informed that 29.1 per cent people developed antibodies against coronavirus. On Thursday, Satyendra Jain, Delhi’s Health Minister said that a total of 15,000 samples were collected during the survey.