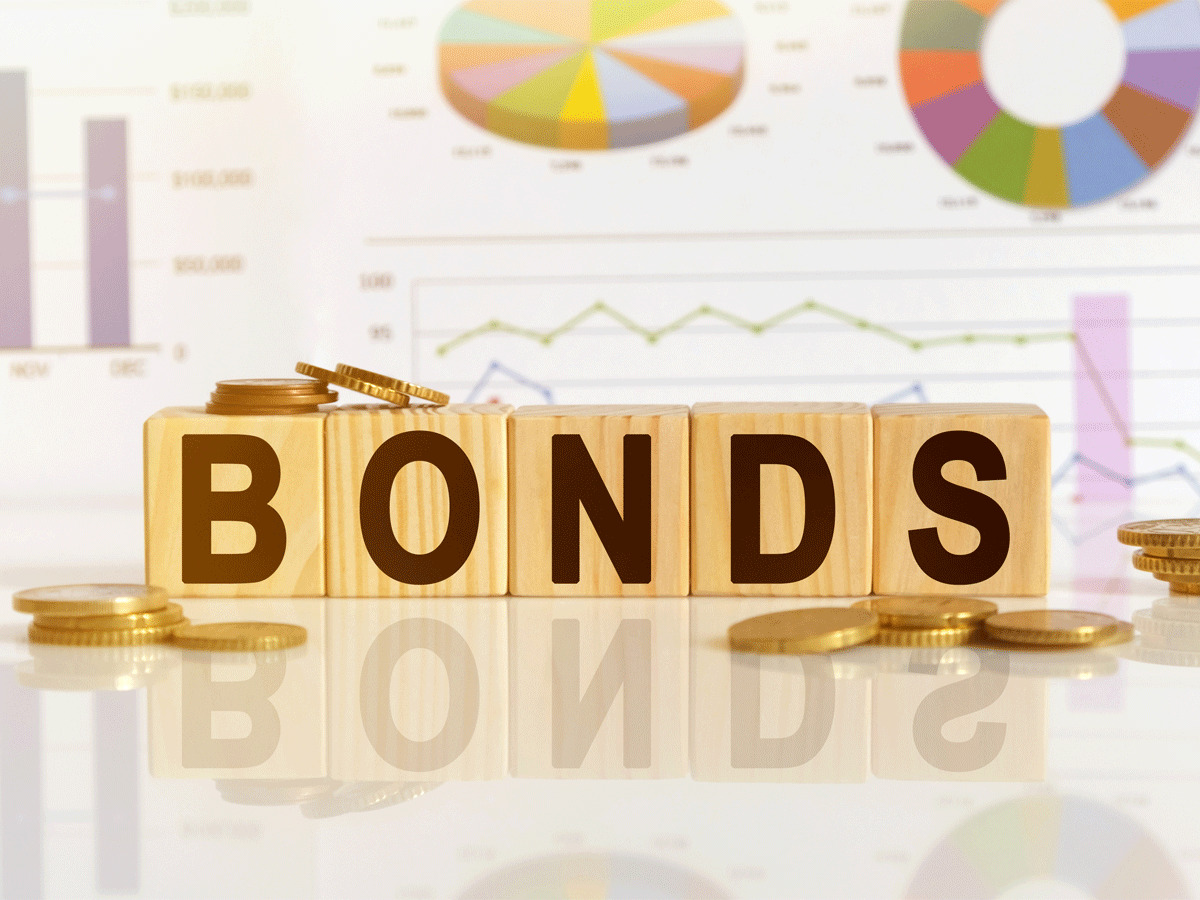 Equity markets saw a bumper year in 2021 and, as the euphoria would dictate, many people would happily augur the equities trajectory for the coming year. Not only did the Indian markets perform well but also the Global markets saw all-time highs. While there was uncertainty about US tapering decision, Chinese real estate troubles, and the pandemic pan out, it did not deter the investors from jumping into the equity bandwagon. A lot of that money found its way to Indian shores. While the equity markets in India rejoiced, there was an asset class which saw huge inflows but did not get the deserved notice: bond markets in India.

Bond market are way bigger than equity markets. As per media reports, foreign institutional investors (FII) invested $3.4 billion in bonds in India this year. By comparison, this number is dwarfed by the bond inflows in 2019 (pre pandemic) that accounted for $ 5 billion. On the face of it: It seemed that, as RBI rolled back a number of extra ordinary measures, bond markets are not attractive asset class to FIIs.

But, a close look at the Indian bond market demonstrates that FII inflows in bonds have been greater than in equities. Despite the epic year in Initial Public Offering of stocks from the Indian start-ups, the investment in Indian bonds has been far higher than in equities. On the whole, while equities received $3.8 billion (NSDL data) worth of investments till date, the bond buying in India by FIIs has been of the order of $4.5 billion. The FIIs followed the voluntary retention route (VRR) which was opened by RBI in 2020. There are few caveats in VRR investments: these investment in bonds has to be held for a minimum of three years by investors, fall outside the general debt limit prescribed by RBI for FIIs, and have to retain a certain percentage of their investments in India.

But what accounts for the newly found interest in Indian bonds. Partly, it is due to the expectation that Indian bonds will be included in global bond indices. In the recent past, the Indian government has started pitching for inclusion of Indian bonds in global indices. In this move were to materialise, it will bring stable dollars into Indian bonds which were not seen at long term investments earlier and were not part of global earmarked investment allocations. This signals stability and, given the uncertainly in communists led China, India ranks higher than China in stability index.

The other factor that has persuaded a number of FIIs to invest in India relates to the returns. As bond yields plummeted, bonds in advanced economies have given negative real returns. Bond prices are inversely related to interest rates. As bond rates in India are higher than in the west, a positive real return in the most liquid assets has been a feature of India’s bond yield curve.

How the bond markets will pan out in 2022? It remains to be seen and will depend upon many factors: US tapering would certainly reduce the inflows to India, developing Chinese situation may benefits India, and, more importantly, inclusion of Indian bonds in global bond indices would also a play a significant role in attracting foreign money.

Despite the equities induced euphoria, bonds deserve the much needed attention. In times to come, as the central bank posits, even the retail investor will be able to invest in bonds.