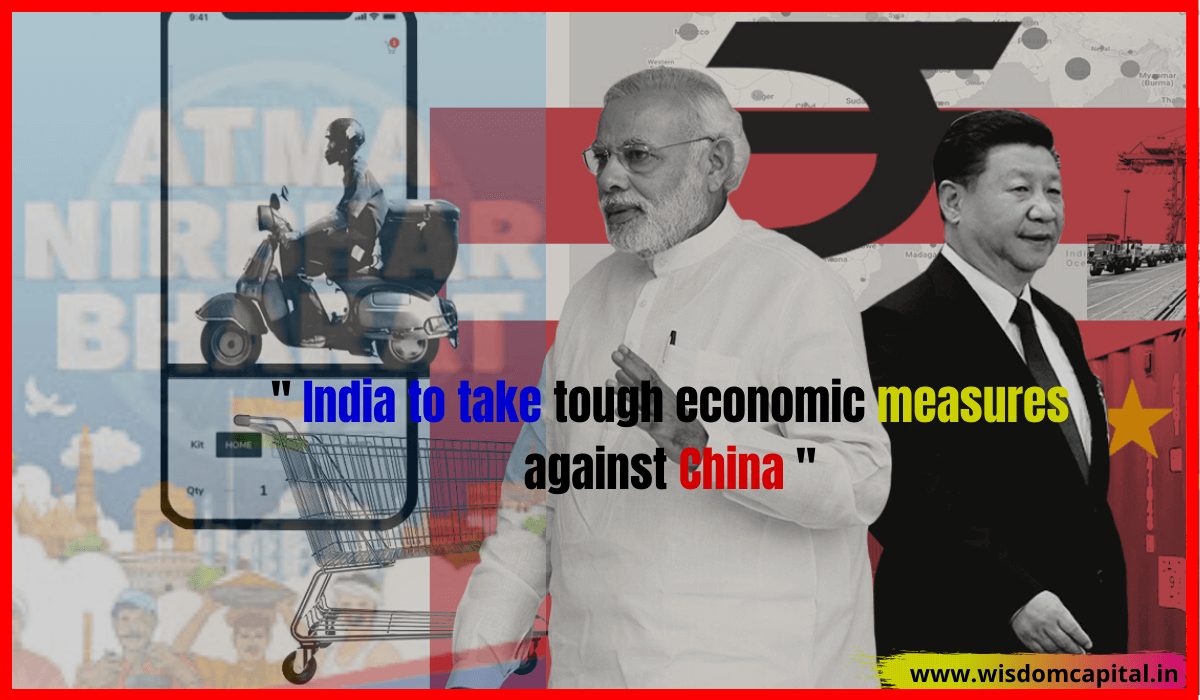 India is mulling economic measures, including limiting China’s access to its vast market, as the nation’s armed forces went into a state of high alert to deal with any threat to national security following the significant escalation of the border conflict with China after 20 Indian soldiers were killed in a brutal clash with Chinese troops on June 15.

According to military sources, the Indian army has strengthened its presence across the length of the Line of Actual Control (LAC) where reinforcements have been sent, the Indian Air Force is ready with its contingency plans and the Indian Navy is also on an operational alert in the Indian Ocean region where scores of warships are ready for any task.

The Centre is set to order telecom companies such as BSNL, MTNL, and their subsidiaries to avoid using Chinese equipment. Additionally, the Department of Telecom has directed all the entities that are under its purview to purchase “Made in India” manufactured goods as part of the government’s push for “Aatma Nirbhar Bharat”.

About 100 Chinese products could be facing anti-dumping action and future investments from Beijing, including participation of its enterprises in large and significant projects such as the 5G market, could be banned, said government officials.

Experts say that Beijing’s aggression is ill timed for China as it comes when New Delhi is aggressively pursuing an economic policy of self-reliance. Also, anti-China sentiments have gripped major global economies such as the United States, and it is the prime suspect for spreading the novel coronavirus.

Ashwani Mahajan of the Swadeshi Jagran Manch (SJM), an offshoot of the Rashtriya Swayamsevak Sangh (RSS), said that SJM has launched a campaign against China.

Traders are also against China with the Confederation of All India Traders (CAIT), a powerful network of more than 70 million local traders, stepping up its nationwide movement against the boycott of Chinese goods.

Intelligence agencies have also provided a list of 52 mobile applications to the Government of India. The agencies have asked the government to either block these apps or advise people of India to avoid using them. These applications are reportedly linked to China and include popular ones like Zoom and TikTok.

The list of applications has been endorsed by the National Security Council Secretariat. The reasons to zero in on these applications are mostly privacy-related as, according to  Intel agencies, such apps extract a large amount of data.

According to officials, though India has several options and will not hesitate to exercise them depending on the situation, hopefully, good sense will prevail (upon China).