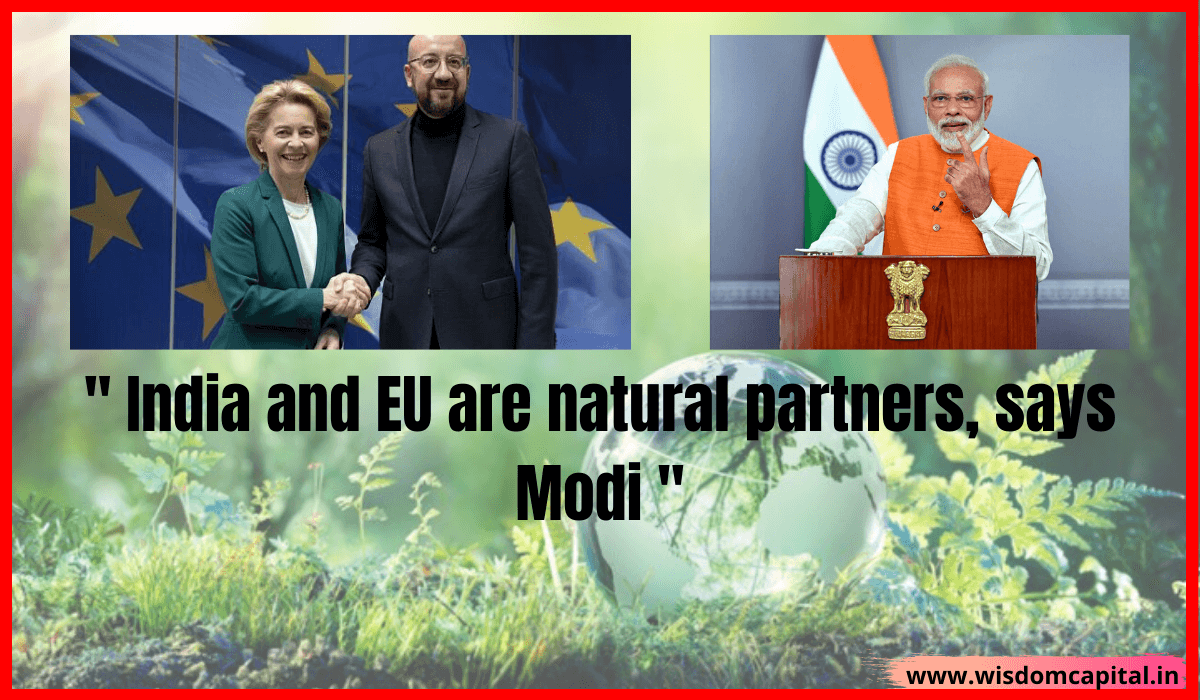 PM Modi, who co-chaired the summit along with European Council President Charles Michel and European Commission President Ursula von der Leyen, said both India and the EU are natural partners because of their shared values, such as democracy, pluralism, inclusivity, respect for international institutions, multilateralism and transparency, at a time when there are different kinds of pressures on the rules-based international order.

On the eve of the summit, both sides signed a civil nuclear cooperation agreement while Europol and the Central Bureau of Investigation (CBI) are negotiating a mechanism to jointly combat organised crime and terrorism.

The summit is expected to focus on strengthening multilateralism and global institutions in the face of the rise of an increasingly assertive China.

Modi noted that the summit was postponed in March because of the coronavirus pandemic and expressed his condolences for the loss of lives caused by the infectious disease in Europe.

While addressing a digital conclave on World Youth Skills Day, Modi today said that the Covid-19 pandemic has presented new challenges for the world which everyone needs to be ready for. Modi also highlighted a new mantra for the youth which will help them stay relevant in the time of crisis and empower them.

Stating that the day is dedicated to the youth, he said that the millennial youth’s biggest strength is acquiring new skills.

He also noted that Covid-19 has changed the nature of jobs, and then there is new technology which has impacted people’s lives too. “India’s youth have to adopt new skills,” he added.

The prime minister said that the mantra to stay relevant is: Skill, re-skill and upskill.

According to the United Nations, the pandemic and lockdown measures have led to the worldwide closure of technical and vocational education and training institutions, threatening the continuity of skill development.

The Skill India Mission is celebrating its fifth anniversary today and the conclave was organised by the Ministry of Skill Development and Entrepreneurship.

Alphabet Inc’s Google will buy a 7.7 per cent stake in Reliance Industries Limited’s Jio Platforms for Rs 33,737 crore, in the second investment by a US tech company after Facebook Inc, RIL’s chairperson and managing director  Mukesh Ambani said today.

With the search engine giant’s investment, strategic and financial investors have committed a total of 1.52 trillion rupees ($20.22 billion) in the last few months, the billionaire tycoon said at the company’s annual shareholders meeting hosted via a webcast.