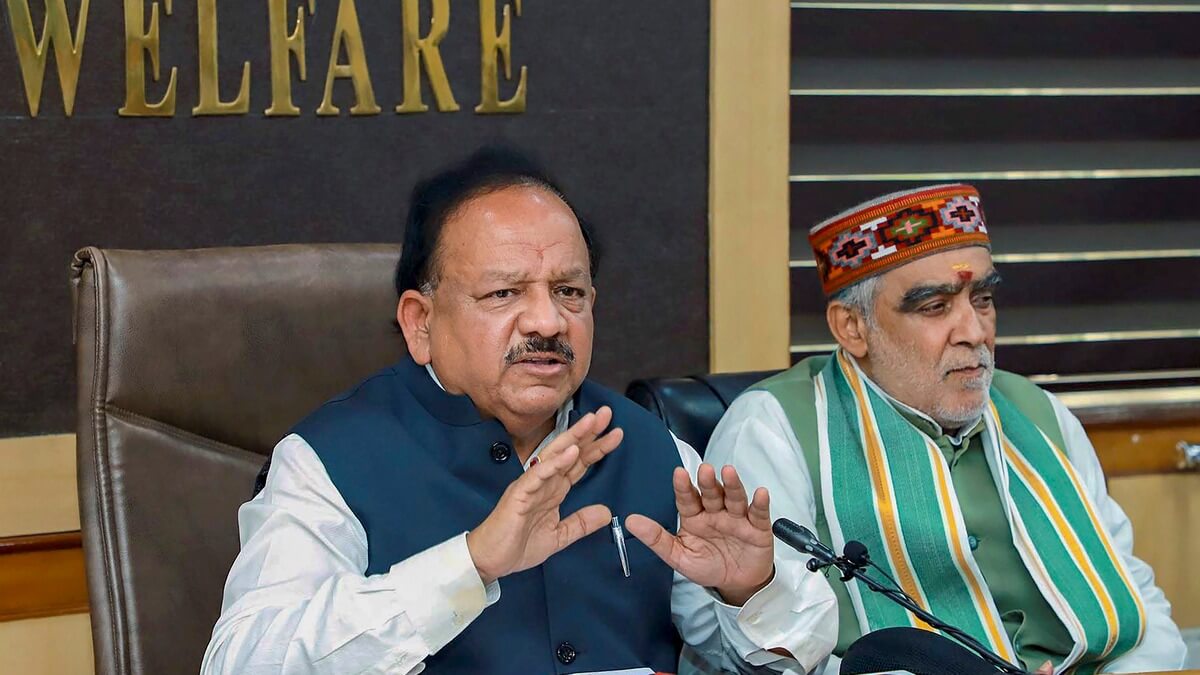 As India moves towards the fourth phase of the world’s most rigid coronavirus lockdown that begins from Monday, the next two weeks will see the country continue to ease restrictions and possibly allow public transport while reopening restaurants and shopping malls, albeit with conditions for following safety protocols.

Officials said that autos and cab aggregators, with up to two passengers, may be allowed to operate, as may domestic flights if both the originating and receiving states agree, while adding that metro services are, however, likely to remain suspended in red zones.

Union Home Minister Amit Shah, who on Friday held several meetings with his ministry’s officials, is expected to release the new guidelines today, after getting clearance from the Prime Minister’s Office.

This would be the third extension to the lockdown, which was first imposed from March 25 and then extended from April 15 and May 4.

Sources at the Home Ministry said that with new guidelines, Uttar Pradesh, Haryana and Delhi governments will be able to ensure better mobility between Delhi, Noida, Gurgaon and Faridabad.

According to Johns Hopkins Coronavirus Tracker, India has overtaken China’s coronavirus cases tally that stands at 84,031, however, India’s fatality rate remains at 3.2 per cent, lower than China’s at 5.5 per cent.

Meanwhile, even as United States President Donald Trump urges people to get back to work and pushes for the reopening of the economy, vaccine or no vaccine, while claiming this week that infections across the country were going down, an Associated Press analysis found thousands falling sick from COVID-19 on the job.

Recent data found a surge of coronavirus infections in meatpacking and poultry-processing plants as also a spike of new cases among construction workers, who recently returned to work, in Austin, Texas.

Even the White House was not spared, with one of Trump’s valets and Vice President Mike Pence’s press secretary testing positive for COVID-19.

Stating that he supported India and Prime Minister Narendra Modi in this hour of crisis, Trump on Friday said the US will donate ventilators to India to help it fight the COVID-19 pandemic, adding the two nations are cooperating to deliver a vaccine against Covid-19 by year end.

While launching “Operation Warp Speed” at the White House, he told reporters, “We are working very closely also with India.”

The mission, which would begin with studies on 14 promising vaccine candidates for accelerated research and approval, will be led by Moncef Slaoui, who previously headed the vaccines division at pharmaceutical giant GlaxoSmithKline, while Gen Gustave Perna, who oversees distribution for the US Army, is to serve as chief operating officer.

Many experts believe a COVID-19 vaccine is the only thing that will give Americans confidence in fully reopening the economy in the absence of widespread testing.

Back home, India has crossed 20 lakh tests for the novel coronavirus, the Indian Council For Medical Research (ICMR) said on Friday.

Union Health Minister Dr Harsh Vardhan had said on Thursday that India has developed a capacity to conduct 1,00,000 tests per day. The minister said: “Today marks an important milestone as we have conducted about 20 lakh COVID-19 tests at more than 500 laboratories — 359 government and 145 private — in the country.”