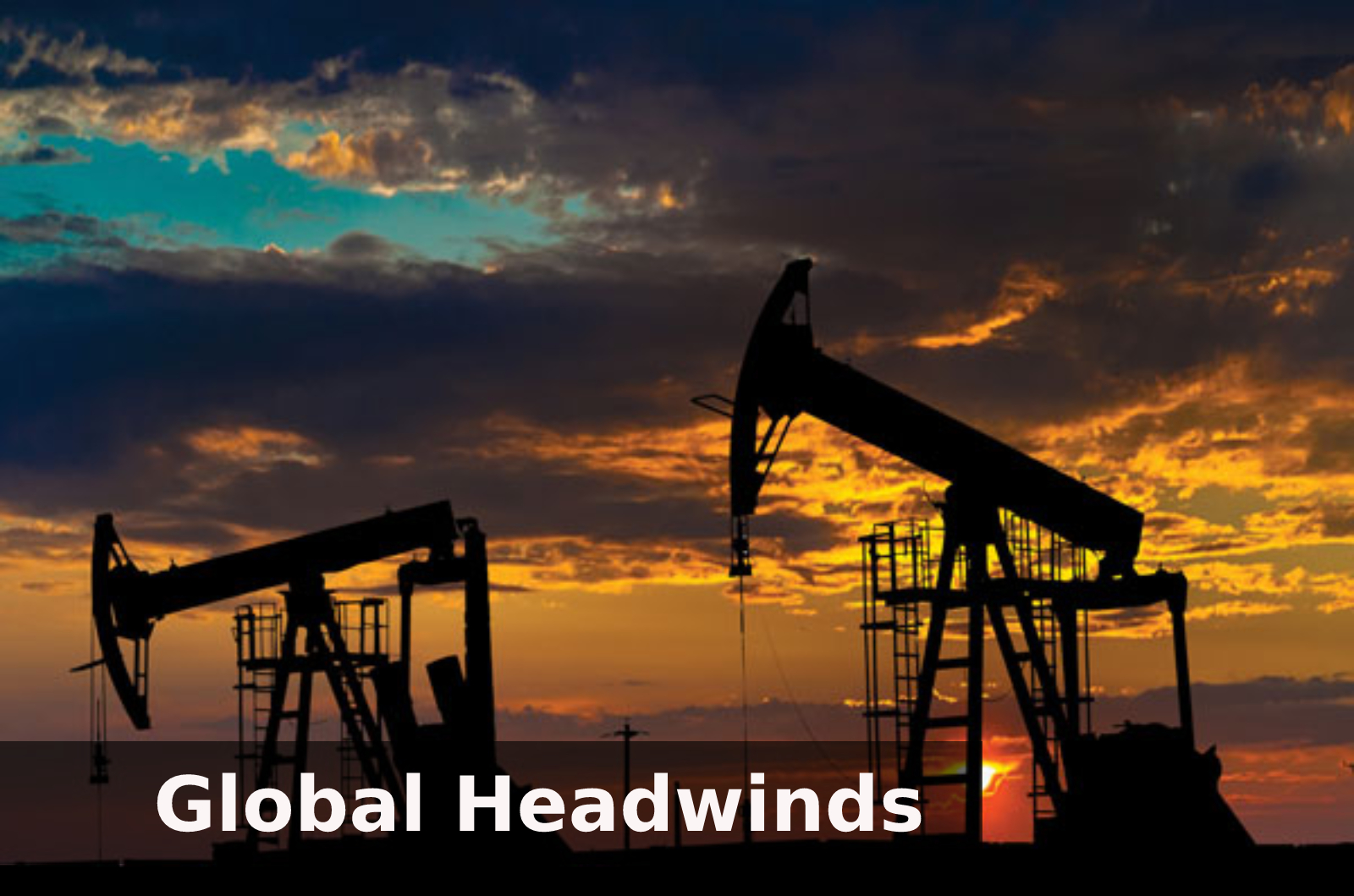 Global village has been the most touted phrase ever since the advent of consumerism. Thanks to the internet, this notion was given wings, has managed to cut the physical boundaries, and has catalyzed human interactions, making them highly information sensitive. Whatever happens in one part of the world is no more an isolated event and shall, at some point, have repercussions elsewhere. Most recent example of this phenomena has been COVID-19 which started in one of the remote provinces in China and ended up making its presence felt all over the planet. India was no exception. Economic impact follows a similar path. Global supply chain disruptions, as a result of the pandemic, ended up creating a massive detrimental impact in many countries. Potentially rising US stagflationary regime, Chinese financial crisis are few outcomes of these disruptions. Many authorities argue that these disruptions will significantly impact the developing countries and may derail them from the ongoing global convergence process. To put it simply, the economic pain may be a lot more intense than is apparent.

There will be implications for the investors as well. They may be forced to rethink their existing investment strategies and realign their portfolios with the changing situation. For now, these investors, particularly in India, are cheering the Bull rally and have become impervious to global outcries about the developing situation; perhaps, assuming that the Government of India (GoI) with its magic wand (tools such as monetary policy, Domestic Institutional Investors, and strong foreign exchange reserves to name a few) will come to rescue incase a major economic event strikes as it did in 2008.

The real question, however, is whether the GoI will be able to do enough to wither the brewing storm elsewhere. India largely remained immune to the GFC in 2008 on account of domestic demand and a resilient economy.

In the current scenario, firstly, the economic resilience argument does not hold. Any seasoned banker in India will testify, unofficially of course, that the investment cycle is still stationary; it should be in the top priority for the GoI. Secondly, the economic indicators published by the government have been questioned by many authorities. Whether they add to the confusion or are somewhat, for the lack of a better word, contradictory in nature is a subjective matter. But if they are contradictory to any degree, then ex falso quodlibet (from contradiction, follows anything).

The only respite for the government’s report card is the current state of financial markets in India which are rejoicing in the Bull Run, seen similar to the one in early 2000s. But this aspect also rests on a slippery slope.

The disinvestment of the PSUs is a good step forward and has surely helped the markets. The vaccination drive, reaching 100 crore (66%) of the population by October 2021, is another feat achieved by the government. Another front where the government seems to have paid attention relates to the startup ecosystem in India. The government has rightly fostered the startup environment India. There is a lot of foreign money chasing startups in India, particularly the financial technology (Fintech) startups. The valuations in this space are reaching levels which have never been seen in India. All of the above has helped the markets immensely, but there is a caveat. Underlying assumption is that technology is the new driver of growth, has the potential to take any country to the next level, and, eventually, help the economic cause of the developing economy.

There is no doubt that it can. But if the global headwinds are as impactful as they are purported by the economists, then, as inflation eats up the demand and the foreign funds are forced to pull the plug, the valuations may evaporate.

if China lands itself in trouble, India may emerge as a beneficiary. To what degree India may benefit is a matter of speculation at this stage. But technology on its own cannot rescue a country whose economic appetite can only be satisfied by importing oil and other commodities.

It is hard to say if India will be able to wither the storm as and when it reaches Indian shores. The fact is that India remains vulnerable to a greater degree now than it was in 2008. For now, the Bull rally is ruling the roost.