Even as WHO halts hydroxychloroquine study due to safety concerns, Trump says he is no longer taking the drug 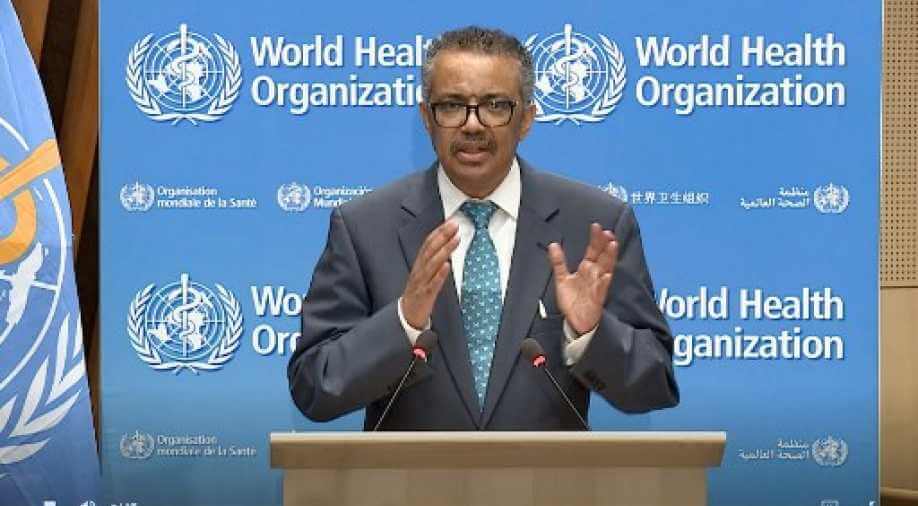 Even as WHO halts hydroxychloroquine study due to safety concerns, Trump says he is no longer taking the drug

With the World Health Organization (WHO) halting the testing of the malaria drug hydroxychloroquine as a possible treatment for coronavirus because of safety fears, United States President Donald Trump said he is no longer taking the drug as a preventive measure against the virus.

Trump’s disclosure came, on the same day the UN health agency placed a pause in COVID-19-related testing of the drug after the medical journal The Lancet published a finding that, among patients with coronavirus who received the drug, the authors “estimated a higher mortality rate.”

The drug is safe for malaria, and conditions like lupus or arthritis, but no clinical trials have advised its use for treating coronavirus.

For many weeks, Trump had been singing praises for the drug, against medical advice and despite warnings from public health experts that it could cause heart problems.

The Food and Drug Administration (FDA) had also issued a warning of potential harmful side effects to the drug, including ventricular tachycardia and ventricular fibrillation and, in some cases, death.

The Lancet study, which  involved 96,000 Covid-19 patients, nearly 15,000 of whom were given hydroxychloroquine – or a related form chloroquine – either alone or with an antibiotic, found that the patients were more likely to die in hospital and develop heart rhythm complications than other coronavirus patients in a comparison group.

The scientists warned that hydroxychloroquine should not be used outside of clinical trials.

Meanwhile, Novavax Inc. announced on Monday that it is beginning a phase 1 clinical trial of its Covid-19 vaccine candidate in Australia. The biotech company focused on developing vaccines against infectious diseases,  anticipates providing a first look in July at what sort of immune responses are generated.

In the first part of the trial, 130 healthy adult volunteers at two sites in Australia will get two doses of NVX-CoV2373, the biotech’s experimental vaccine. If the initial results look promising, the firm plans to quickly move into the second phase of the trial, which would expand testing to other nations and age groups outside of 18 to 59.

Even as scientists and pharma giants race against time to develop a vaccine or come out with therapeutic treatment, an Indian-American couple has developed a low-cost portable emergency ventilator. The ventilator is soon to hit the production stage and will be available in India and other developing nations to help doctors deal with coronavirus patients.

Prompted by the lack of adequate ventilators during the Covid-19 pandemic, Devesh Ranjan, a professor and associate chair in the prestigious Georgia Tech’s George W Woodruff School of Mechanical Engineering and his wife Kumuda Ranjan, a practising family physician in Atlanta, developed the emergency ventilator from concept to prototype in just about three weeks time.

Professor Devesh Ranjan told PTI that in large-scale manufacturing, it can be produced in less than $100. Even with a price point of $500, the manufacturer would have enough money to make sure that they are making enough profit in the market.