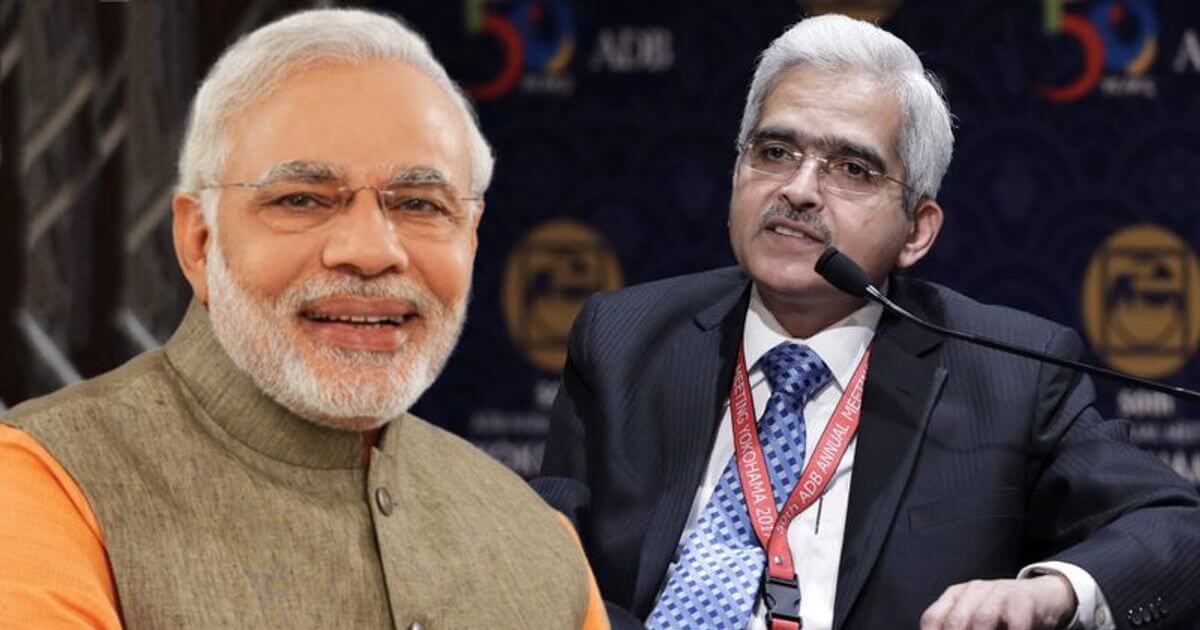 Addressing his third press conference since the nationwide lockdown was imposed on March 25, Reserve Bank of India (RBI) Governor Shaktikanta Das today announced that the central bank has reduced the repo rate by 40 basis points from 4.4 per cent to 4 per cent while the reverse repo gets adjusted to 3.35 per cent from 3.75 per cent.

The repo rate is the key interest rate at which the RBI lends funds to commercial banks.

The move marked the second cut in the repo rate and is aimed at countering the fallout from the ongoing nationwide lockdown to halt the spread of the Covid-19pandemic, which has pushed the economy into a standstill, hurt businesses and left millions jobless.

In his first address to the media after the government detailed the fiscal and monetary stimulus worth Rs 20.97 lakh crore to support the economy, Das said the Monetary Policy Committee (MPC) had voted to maintain its “accommodative” stance, and had voted 5:1 in favour of rate reduction.

The governor also announced that moratorium on term loan instalments has been extended by another three months, which translates into a total of six months, and lending institutions will allow deferment of interest on working capital facilities till August.

According to Das, today’s announcements could be categorised into four parts – aimed at improving functioning of markets, to support exports and imports, to ease financial stress by giving relief on debt servicing and better access to working capital, and to ease financial constraints faced by state governments.

After a first-hand assessment of the destruction due to cyclone Amphan, Prime Minister Narendra Modi today announced a central assistance of Rs 1,000 crore to West Bengal.

In a video statement made as he finished the Bengal leg of his visit – he flew down to neighbouring state of Odisha – PM Modi noted that West Bengal was faced with a difficult situation because of the cyclone and the coronavirus pandemic.

To deal with the pandemic, social distancing is required and people are told to stay where they are. But Amphan required people in the affected areas to vacate their houses and move to safer places, he said.

India has registered its biggest jump of Covid-19 cases in the past 24 hours, with 6,000 new cases as the country eases tough restrictions meant to contain the spread of the coronavirus. As many as 148 deaths were reported in the same period. This takes the total number of cases to 1,18,000 and death toll to 3,583. The number of people who have recovered has risen to 48,534 and the recovery rate stands at 40.97 per cent, up from 40.31 per cent on Thursday morning.

With no known vaccine available, experts caution that an extensive lifting of curbs could spark a second – and perhaps deadlier – wave of a pandemic that has so far affected more than five million people and caused more than 330,000 related deaths.