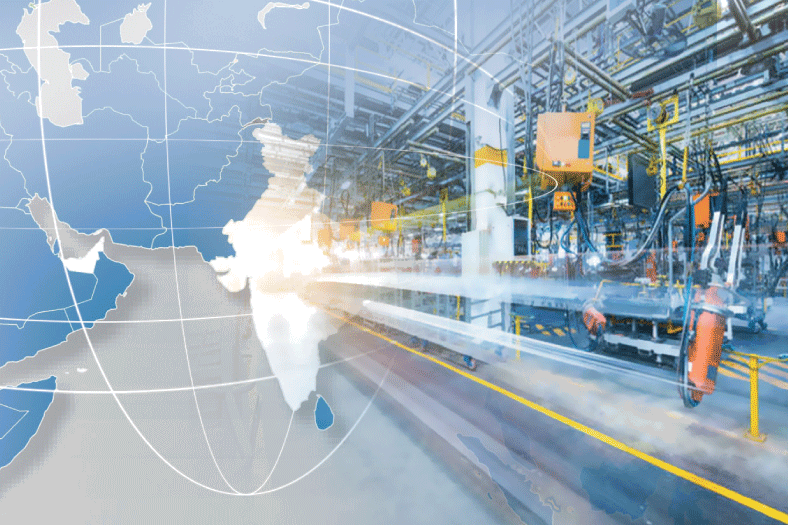 With the coronavirus infecting millions across the globe and devastating economies, China is facing an unprecedented international backlash that could threaten its monopoly as the world’s manufacturing powerhouse.

The thought of shifting reliance on China as a manufacturing or a supply chain hub has resurfaced strongly as the pandemic rages on.

As the death toll reaches 85,000 in the United States and over 36 million Americans filing for unemployment benefits in the wake of the crumbling economy, Washington D.C. insists that the virus “has become a global pandemic because of the lies and malicious cover up of the Communist Chinese Government.”

The Trump administration is leading the high-pitched chorus around the globe asking China to pay up for the damages incurred due to the pandemic.

The US is also pressing to form an alliance of ‘trusted partners’, including Japan, South Korea, Australia, New Zealand, Vietnam and India – dubbed the Economic Prosperity Network – to work with to move the global economy forward.

And, this puts India in a very sweet spot and New Delhi stands to benefit from the situation.

Union Minister of Road Transport & Highways and MSMEs Nitin Gadkari on Sunday said that India should look at converting the world’s “hatred” for China amid the COVID-19 pandemic into an economic opportunity by attracting large-scale foreign investments.

India has what it takes to capitalise truly on this worldwide shift from China.

Gadkari added that the Indian population and market are large enough to attract foreign investment away from China.

Haryana and Uttar Pradesh have already started procedures to attract companies which have proposed shifting out of China or set-up additional manufacturing bases in Southeast Asia. Currently, China has many foreign companies who have shown antipathy to the country after its failure to curb the spread of the virus.

Also, Prime Minister Narendra Modi’s latest televised address to the nation called for a “quantum jump” for the economy and promised “bold reforms to create a self-reliant India.” He added that it is the need of the hour that India should play a big role in the global supply chain.

According to sources, India’s Commerce Ministry has sought detailed feedback from US firms on changes needed to make the country’s tax and labor laws more favourable to companies.

This could present India with a chance to finally push through long-stalled reforms on land, labour and taxes that have hindered foreign investment for years.

Meanwhile, India has also supported calls to identify how the virus that causes Covid-19 was transmitted from animals to humans, and conduct an ‘impartial’ evaluation of the WHO’s response to the pandemic, according to a draft resolution on COVID-19 to this year’s World Health Assembly (WHA)

India’s decision to sign off on the global  push for an inquiry led by the European Union and Australia is the first time that New Delhi has formally articulated its stand on the coronavirus pandemic that was detected in Wuhan in China in late 2019. The infection has, at last count, killed over 318,500 people worldwide and battered the global economy.