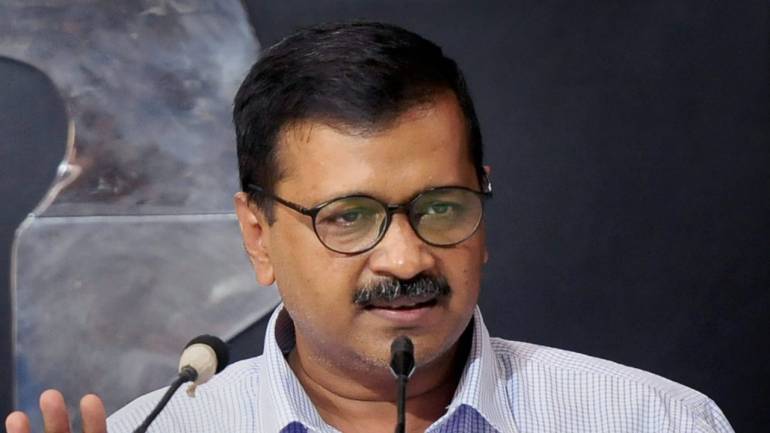 India’s COVID-19 cases crossed the one lakh on Monday with more people testing positive for the novel coronavirus in Maharashtra, Gujarat, Tamil Nadu and other states.

The cases surged even as the fourth phase of the nationwide lockdown began, with several states announced easing of lockdown restrictions after it was extended till May 31 by the government. Over 3,000 have died in India due to COVID-19 so far.

The Centre has put the ball in the court of states, allowing them to colour-code the zones according to the incidence of COVID-19, thereby taking a final decision on what activities are allowed in any particular area.

Accordingly, many states have allowed reopening of markets, local transport and even salons in areas that are considered safe from the virus. However, schools, colleges, theatres and malls are among those that would remain closed according to the Centre-issued guidelines.

Delhi Chief Minister Arvind Kejriwal on Monday announced a detailed set of restrictions and relaxations in the national capital.

In its order, the Delhi government stated that not more than one passenger is allowed in auto-rickshaws, e-rickshaws, and cycle-rickshaws. Also, no movement will be allowed between 7 pm and 7 am, except for essential services and in case of an emergency.

While many private vehicles were back on the roads in the national capital, commuters relying on public transport were still left stranded with only a handful of autorickshaws and e-rickshaws plying on the roads.

According to Rajendra Soni, general secretary, Delhi Auto Rickshaw Sangh, an organization associated with Bharatiya Mazdoor Sangh, around 10 percent of auto-rickshaws were plying on Monday after the Centre’s order.

Uttar Pradesh allowed resumption of all industrial activities in non-containment zones on Monday.

The state government has also allowed people from Delhi to travel to Noida and Ghaziabad,. however, those living in containment zones in the capital will not be allowed to enter the two neighbouring areas.

Union Health Minister Harsh Vardhan said India has taken all necessary steps well in time to fight the COVID-19 pandemic in his address to the 73rd World Health Assembly via video conferencing.

Even as the World Health Organization on Monday said it will initiate an independent review into its handling of the COVID-19 pandemic “at the earliest appropriate moment” and urged nations to continue funding the agency, US President DonaldTrump threatens to permanently cut off WHO funding, while withdrawing US membership.

The president said that if the WHO does not commit to major substantive improvements within the next 30 days, he will make his temporary freeze of US funding to the WHO permanent and reconsider the country’s membership in the UN health agency.

In a surprise announcement at the White House while talking to reporters, Trump said he is taking hydroxychloroquine to ward off coronavirus, even though health officials have warned it may be unsafe.

When asked whether the White House physician had advised he start taking the disputed drug, the 73-year-old president  said he himself had requested it.

Dr Sean Conley, physician to the president, said in a statement issued through the White House later on Monday that President Trump was in “very good health” and “symptom-free”.

However, the US Navy officer added  that after numerous discussions he had with President Trump regarding the evidence for and against the use of HCQ, they had concluded the potential benefit from treatment outweighed the relative risks.

In April, India supplied large quantities of the anti-malaria drug to the US and several other countries.