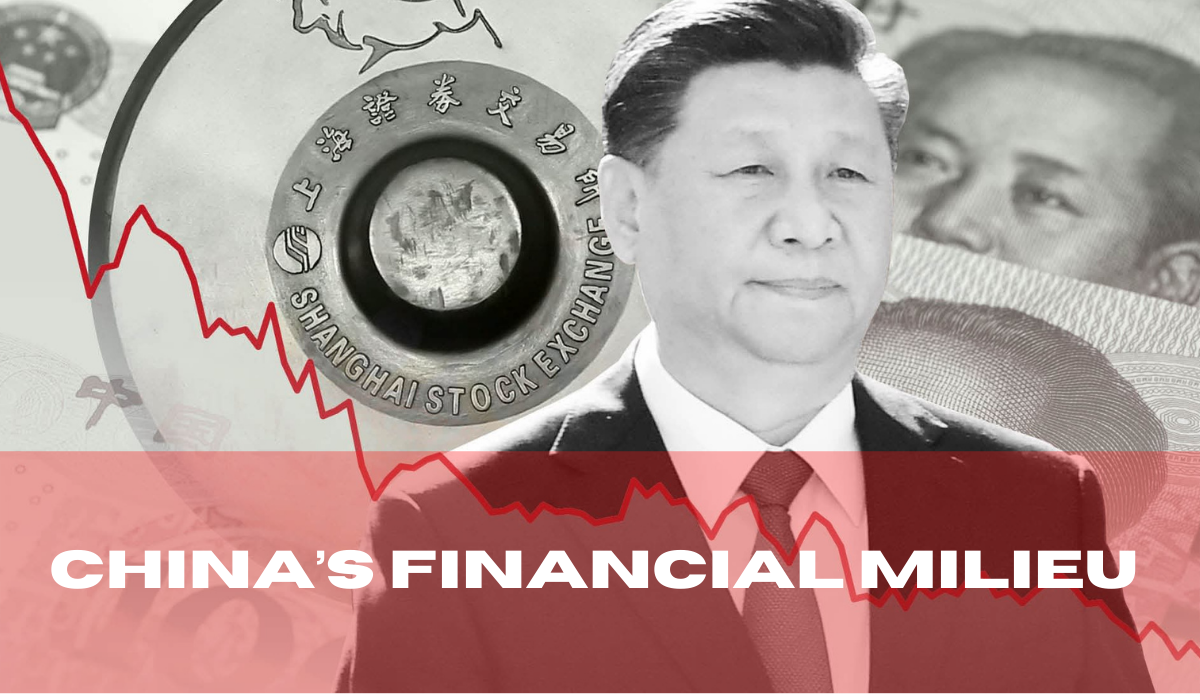 In the past few months, China introduced a number of regulations which are in line with its communist ideology. A lot of these regulations were aimed at the technology sector in China; a move that has startled investors. A number of high-profile technology companies are facing investigations including Jack Ma’s Alibaba – one of the largest technology companies in China whose market capitalisation has reduced from $800 billion to $400 billion (~50%) in the last six months. There has also been crackdown in the online tutoring industry (banned), online gaming industry (number of hours fixed on per day basis), and gambling industry (tighter regulations). As a result, billions of dollars were wiped out from a number of China’s major internet companies. Should investors only be jittery about regulations?

Perhaps, thinking aloud helps. Imagine a scenario where companies such as Evergrande (already stressed Chinese real estate giant) are invested in those technology companies in China. Once the market capitalisation of the technology companies deteriorates as a result of the crackdown, Evergrande would be hard pressed to meet its obligations elsewhere. This scenario may not be limited to Evergrande; the financial sector in China would also feel the heat. Few banks in China, particularly Shengjing Bank Co. (Evergrande holds equity stake in it), would also be in financial stress if this scenario plays out. The fact is that ICBC and China Minsheng Banking Corporation also happen to be Evergrande’s creditors.

Add to that the ongoing geopolitical battle between the U.S. and China: Chinese technology firms seem to have been caught in it. Tencent, ByteDance (owner of TikTok) and Huawei have all been dragged into geopolitics; it remains a major element of risk for Chinese technology companies. If all the factors add up, it will be difficult to gauge the scale of Chinese financial troubles. And China is not divorced from the western financial system; a lot of debt that China holds is dollar denominated.

Confidence is extremely fragile at this stage. A major repercussion is to look for safer options; foreign investors may be inclined to reduce asset allocation to China. SoftBank has already confirmed that it would cut the quantum of new investments in China. Given the risky financial environment, global investors will increasingly look elsewhere. India will surely not escape their eyes. The expectation in India is that a China fallout (large/small) will be beneficial for India. But asset allocation to another country is not without costs. More importantly, the timing has to be right. A lot depends on how the Chinese handle the financial situation in their country.