China used distraction of Covid-19 in attempt to seize Indian land: US Cong 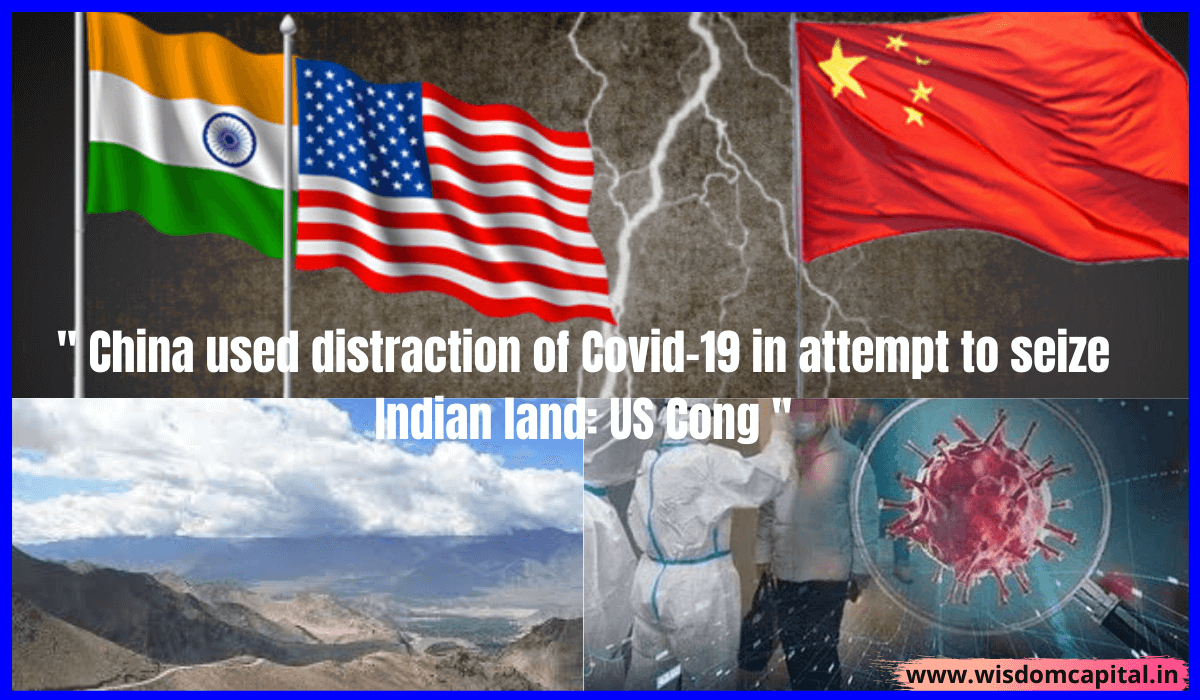 China used distraction of Covid-19 in attempt to seize Indian land: US Cong

The United States House of Representatives has unanimously passed an amendment to the National Defense Authorization Act (NDAA), criticising China’s aggression against India in the Galwan Valley in Ladakh and its growing territorial assertiveness in and around disputed areas like the South China Sea.

The NDAA amendment, moved by Congressman Steve Chabot along with Indian-American lawmaker Ami Bera and passed on Monday, said that India and China should work towards de-escalating the situation along the Line of Actual Control (LAC).

Indian and Chinese forces have been in a standoff in several areas along the LAC in eastern Ladakh since May 5. The situation deteriorated in June following the Galwan Valley clashes that left 20 Indian Army personnel dead.

Passed unanimously by the House of Representatives along with many other amendments, the NDAA amendment said that the expansion and aggression of the People’s Republic of China in and around territories such as the LAC, the South China Sea, the Senkaku Islands, is of significant concern.

United States President Donald Trump tweeted an image of himself wearing a face mask and indirectly called the act “patriotic” on Monday — a clear change of stance from his earlier reluctance to wear a facial covering in public.

“We are United in our effort to defeat the Invisible China Virus, and many people say that it is Patriotic to wear a face mask when you can’t socially distance,” Trump tweeted on Monday — nearly three months after the US Centres for Disease Control and Prevention recommended wearing masks in public.

“There is nobody more Patriotic than me, your favourite President!” he added.

The image appears to show Trump wearing a mask with the presidential seal during his visit to Walter Reed National Military Medical Center earlier in July — his first and only time so far waering a mask in public after months of refusing to be seen doing so in public amid the Covid-19 pandemic.

The shift to encouraging wearing of masks was primarily motivated by floundering poll numbers, a source familiar with the Trump’s thinking told mediapersons.

The European Commission will borrow the money on financial markets and distribute just under half of it — $446 billion — as grants to the hardest affected EU states, with the rest provided as loans. Leaders also agreed a new EU budget of almost $1.3 trillion for 2021-2027, creating combined spending power of about $2 trillion.

In a joint declaration, the EU leaders said: “It is an ambitious and comprehensive package combining the classical [budget] with an extraordinary recovery effort destined to tackle the effects of an unprecedented crisis in the best interest of the European Union.”

The deal focuses on providing funding to help businesses rebound from the pandemic, roll out new measures to reform economies over the long haul, and invest to help protect against “future crises.” It came after days of deadlock and fractious talks that were described as some of the most bitterly divided in years.