China announces $2 billion in virus aid at WHO meet 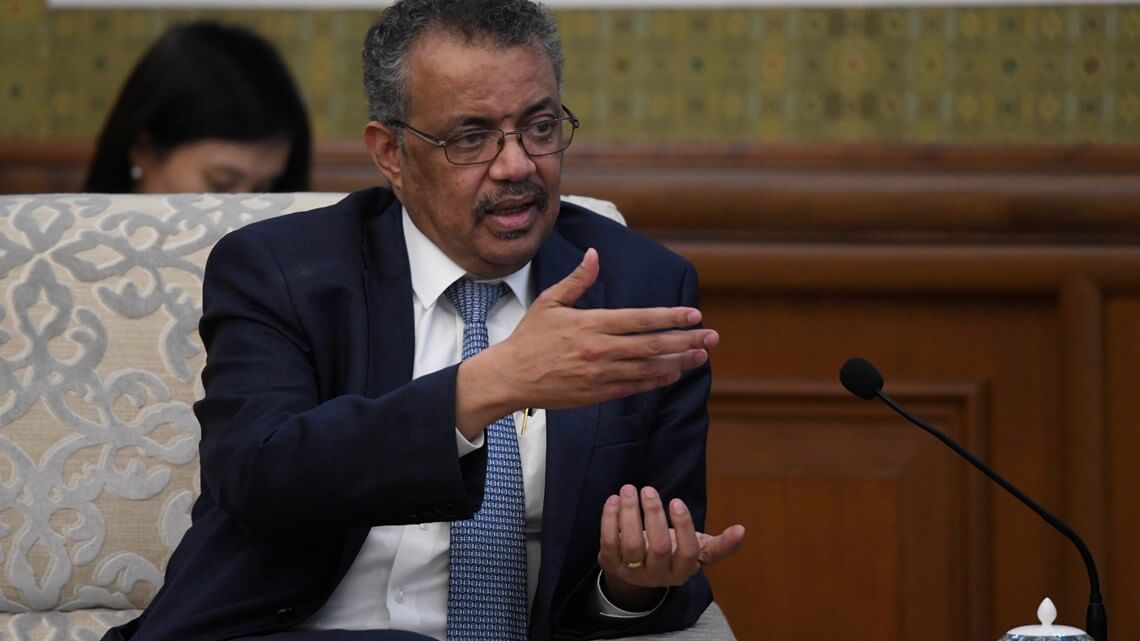 China announces $2 billion in virus aid at WHO meet

Even as global health leaders push for an independent review of the response to the Covid-19 pandemic at the UN’s World Health Assembly, China President Xi Jinping defended the country’s actions during the novel coronavirus outbreak.

In a video speech to the World Health Assembly (WHA) , Xi said Beijing has been open and transparent about the outbreak that first emerged in Wuhan in China in late 2019 and will support a probe conducted in an objective and impartial way.

He also committed $2 billion over two years to help with the response and said any vaccines developed against the virus by his country will be made a public good.

Today’s virtual meeting of the World Health Assembly, an annual meeting that reviews the work of the UN’s health agency , brings together envoys from the UN’s 194 member states.

India has backed the 62-nation coalition draft resolution that has been presented to the 73rd World Health Assembly.

Initially, the draft resolution was prepared by the EU but was later co-sponsored by other countries totalling to 62, excluding the US and China.

Previously, nations like the US had asked for an independent probe into the outbreak and its origins. However, the EU draft does not mention inquiries and investigations against any state.

According to sources, the draft resolution was accepted by most nations because of its language.

The draft resolution calls for an “impartial”, “independent” and “comprehensive” evaluation to review lessons learnt from the WHO-coordinated response, as well as the “effectiveness” of mechanisms at its disposal — namely the 2005 International Health Regulations.

The resolution, to be put to a vote tomorrow, requires a two-thirds majority to pass and already has support from 116 of the 194 member states

At the assembly, the WHO will face questions on how it dealt with the COVID-19 pandemic.

EU spokesperson Virginie Battu-Henriksson said several key questions will be asked as part of the review, including how did this pandemic spread and what is the epidemiology behind t?

However, the spokesperson added that now was not the time for “any sort of blame game”.

Incidentally, the UN health agency, which is supposed to represent the interests of all member states equally, has found itself at the centre of a political battle between Beijing and Washington D.C.

US President Donald Trump blames China and the WHO for failing to stop the spread of the virus.

The United States, the WHO’s largest single donor, has already stopped its funding for the agency and is promoting its own vaccine programme.

The WHA is also likely to hear calls to give the WHO more powers, which would allow inspectors to go into countries at the start of outbreaks, and carry out independent investigations.

The WHO did send a team of scientists into China in January and February this year, but it was a joint mission alongside Chinese officials.

China’s foreign ministry earlier repeated Beijing’s opposition to a probe into the origin and spread of the virus, saying it was premature while the pandemic was still unfolding.