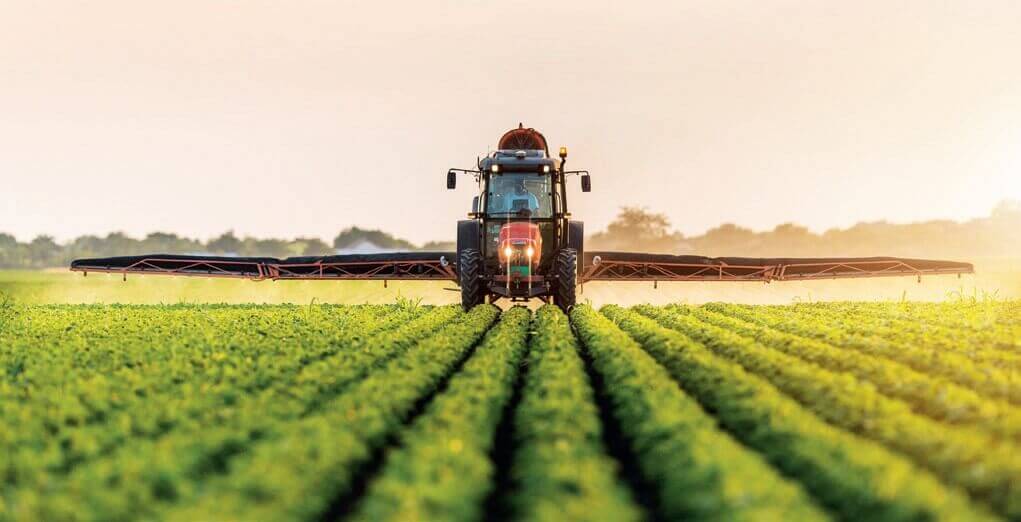 The Centre will immediately provide Rs 1 lakh crore ($13.19 billion) to set up an agriculture infrastructure fund for farm- gate infrastructure for small and marginalised farmers, the finance minister announced.

“I have announced 11 measures today, of which eight are related to strengthening infrastructure, capacities and building better logistics in the country, while the other 3 pertain to governance and administrative reforms,” the finance minister said during her daily press briefing to provide the details of the package, which is essentially to spur growth, and make India self-reliant.

While announcing that the Centre will also amend the six-and-a-half-decade old Essential Commodities Act to deregulate food items, including cereals, edible oil, oilseeds, pulses, onion and potato, she stated that the amendment, besides deregulating production and sale of food products, will provide for no stock limit to be imposed on any produce. The move will enable better price realisation for farmers

She also stated that agriculture marketing reforms will be initiated to provide marketing choices to farmers as she announced new funds for fisheries, dairy development, herbal plantation and livestock vaccination.

The Centre will provide Rs 13,343 crore to ensure 100 per cent vaccination of all livestock against foot and mouth disease (FMD), while the Pradhan Mantri Matsya Sampada Yojana (PMMSY) will provide  Rs 10,000 crore to fishermen.

Also, Operation Greens will be extended from tomato, onion and potato to all fruit and vegetables by providing 50 per cent subsidy on transportation and storage of these commodities, she said.

For beekeepers, a Rs 500-crore scheme was announced for infrastructure development and post-harvest facilities.

The first tranche of the package, released on Wednesday, focused on providing easy credit facilities to MSMEs and NBFCs, while the second tranche, released on Thursday focussed on free food grains and pulses for migrants, work for tribals, and credit to small enterprises and farmers and street vendors.

Meanwhile, coronavirus cases in the country neared the 83,000 mark on Friday while the overall death toll has been reported at 2,649, according to the Union health ministry ‘s latest update. The number of cases rose by 3,968 in the past 24 hours while the total fatalities increased by 100.

The fourth phase of the lockdown in Maharashtra is set to be extended in Mumbai, Pune, Aurangabad, Malegaon and Solapur until May 31.

About a third of India’s confirmed virus cases, and nearly 40 per cent of deaths, have been reported in Maharashtra.

A spike in COVID-19 cases in the country has affected investor sentiment so much so that the Sensex has fallen about 25 per cent from its high in January. The BSE Sensex reached a new high at 42,273 points earlier in January 2020 before the virus brought it down to 25,638 points in March 2020.

India’s lockdown, which was imposed on March 25 and has helped the nation of 1.3 billion so far avoid the kind of catastrophic rates of infections and death that have beset the US and the UK, is set to at least partially end on May 18. Some curbs on manufacturing, farming and self-employment were lifted on May 4 to ease the burden on the poor and informal sector workers who comprise the majority of the country’s workforce.