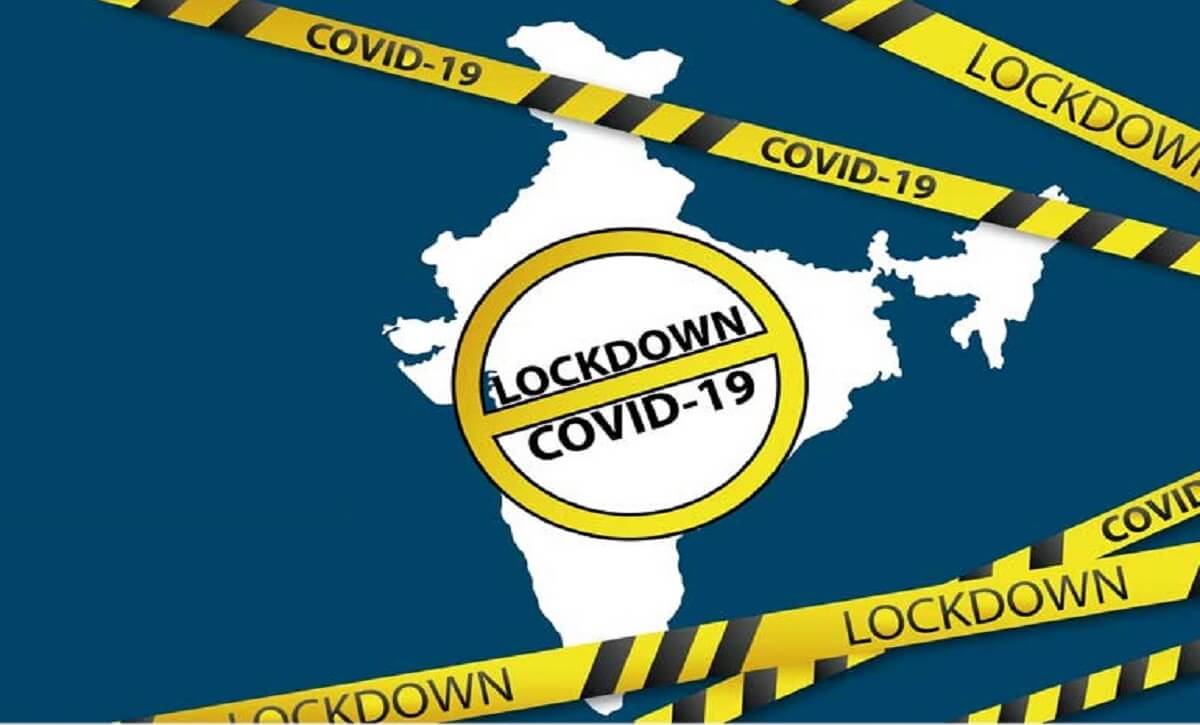 As the fourth phase of the nationwide lockdown comes to an end on May 31, sources have said that the government is likely to extend the lockdown till June 15.

The containment zones will however be reduced to 11 cities/municipal areas that account for nearly 70 per cent of the Covid-19 cases in the country .The areas include those of Delhi, Mumbai, Bengaluru, Pune, Thane, Indore, Chennai, Ahmedabad, Jaipur, Surat and Kolkata, they said.

While the Prime Minister’s Office is busy assessing the entire 60-day lockdown period, the Home Ministry is analysing data that would help finalise the roadmap from June 1.

Going by the demands of the states and the condition of the economy, the Centre had allowed considerable relaxations in the fourth phase of the lockdown. The government had based its decisions following Prime Minister Narendra Modi’s virtual meet with Chief Ministers, and a review of the ground situation by the Home Ministry. Last week, the government  reopened the domestic aviation sector, starting flights to and from several select cities.

Among the relaxations that may be added in the next phase of the lockdown is the reopening of places of worship, as well as gymnasiums. Government officials said temples and other places of worship can be allowed to open provided social distancing protocols are maintained and worshipers wear a mask. No religious congregation or festivals will be allowed however.

Karnataka has said that it favours reopening of religious places from June 1. Chief Minister B S Yediurappa told mediapersons that once the Centre notifies permission for opening malls and religious places, the state government will allow it.

However, malls, cinema halls, schools, colleges, educational institutions and places that can have large gatherings will continue to remain shut, officials said. A complete restriction on the resumption of international flights will also continue.

PM Modi is likely to address the nation before June 1. According to reports, Modi may announce the extension of the lockdown on his radio programme Mann ki Baat on May 31.

Meanwhile, at least nine deaths on-board Shramik trains were reported on Wednesday, as extreme heat, hunger and dehydration add to the woes of migrant workers heading to their native villages in Uttar Pradesh and Bihar.

While a few deaths on board the non-AC trains were also reported earlier after they were launched on May 1 to ferry migrant workers to their home states, the Railways on Wednesday said most of the dead had pre-existing health conditions.

The death of 35-year-old Uresh Khatoon and her toddler son’s vain attempt to wake her up on a platform in Bihar’s Muzaffarpur shook the conscience of the nation and left the national transporter scrambling for an explanation. The heart wrenching scene was captured in a video that went viral on social media yesterday, opening the floodgates of criticism for the Railways, PTI reported.

COVID-19 cases in India increased to 158,333 today and the number of deaths related to the virus rose to 4,531, according to the data released by the Union Ministry of Health and Family Welfare. With over 6,500 new cases in the last 24 hours, Maharashtra alone registered 2,190 new cases. The state on Wednesday notched a new high of 105 coronavirus related deaths, from Tuesday’s previous high of 97 fatalities, with the number of cases shooting above 55,000, health officials said in Mumbai. The figures include a whopping 64 deaths in the Mumbai Metropolitan Region alone.

India’s recovery rate from the virus improved to over 42 per cent. At least 67,692 have been cured so far.