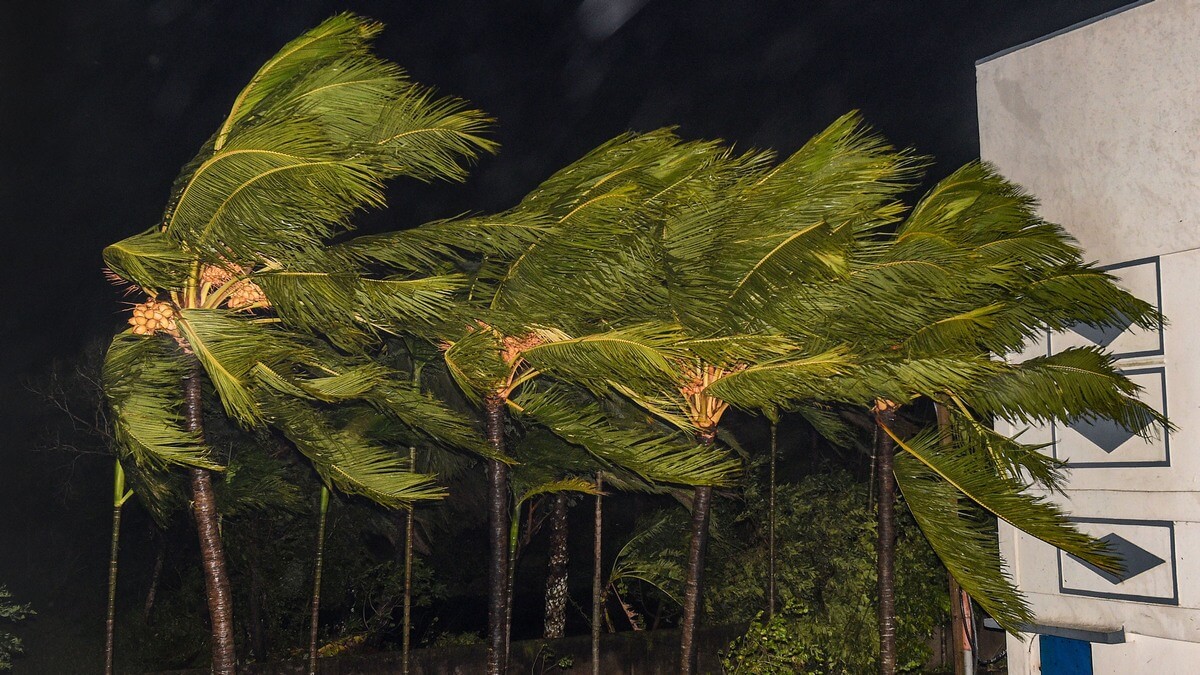 In further easing of lockdown restrictions, the Government today announced that domestic flights will begin operations from Monday (May 25) in a calibrated manner.

All airports and air carriers are being informed to be ready for operations from next week, wrote Union Minister of Civil Aviation Hardeep Singh Puri in tweet.

The standard operating procedures (SOPs) for passenger movement will be separately issued by the ministry, added Puri.

India has been under lockdown since March 25 to curb the COVID-19 pandemic and will continue till May 31.

However, certain relaxations have been allowed in almost all places barring the containment zones in the country.

Last Friday, the government-run Airports Authority of India asked passengers to mandatorily download the Aarogya Setu app, do a web-check in and carry a print out of their boarding pass before heading to the airport.
The AAI also stated that passengers must maintain a physical distance of four feet from co-passengers, wear a mask and other protective gear, wash or sanitise their hands frequently and carry a 350 ml bottle of sanitiser at all times.

The AAI manages more than 100 airports across India, except for those in Delhi, Mumbai, Bengaluru and Hyderabad, which are managed by private companies.

Earlier, Puri had said that the domestic flight services will resume once the state governments are ready to open airports. The Centre alone cannot make a decision in this regard, he stated.

These flight operations are, however, suspended at the Kolkata airport till 5 am of Thursday due to the fierce cyclonic storm, Amphan.  The special planes that were deployed to bring back Indians stranded abroad due to the virus were also suspended and ,

Amphan slammed into West Bengal and Odisha this afternoon, bringing ferocious wind and rain and the threat of deadly storm surges, mudslides and flooding.

The India Meteorological Department (IMD) said in an afternoon update that Amphan made a landfall at 2:30 pm. At around 4 pm, Amphan crossed the West Bengal Coast between Digha and Hatiya close to Sunderban.

According to the IMD, a storm surge was expected to flood the low-lying coastal areas in the Bengal region, which straddles India and Bangladesh’s coastlines.

There are also fears Amphan will do large-scale damage to the Sundarbans forest reserve, a Unesco world heritage site.

Nearly 6.5 lakh people have been evacuated from both states in anticipation of the storm, which originated in the Bay of Bengal.

COVID-19 and social-distancing norms have made mass evacuations more difficult for authorities.

In India, the virus has infected more than 1,06,750 people and killed more than 3,300 people in the country till now.
The Union Health Ministry today said the coronavirus recovery rate in India has improved to 39.62 per cent, adding that at least 42,298 people have recovered from the virus.