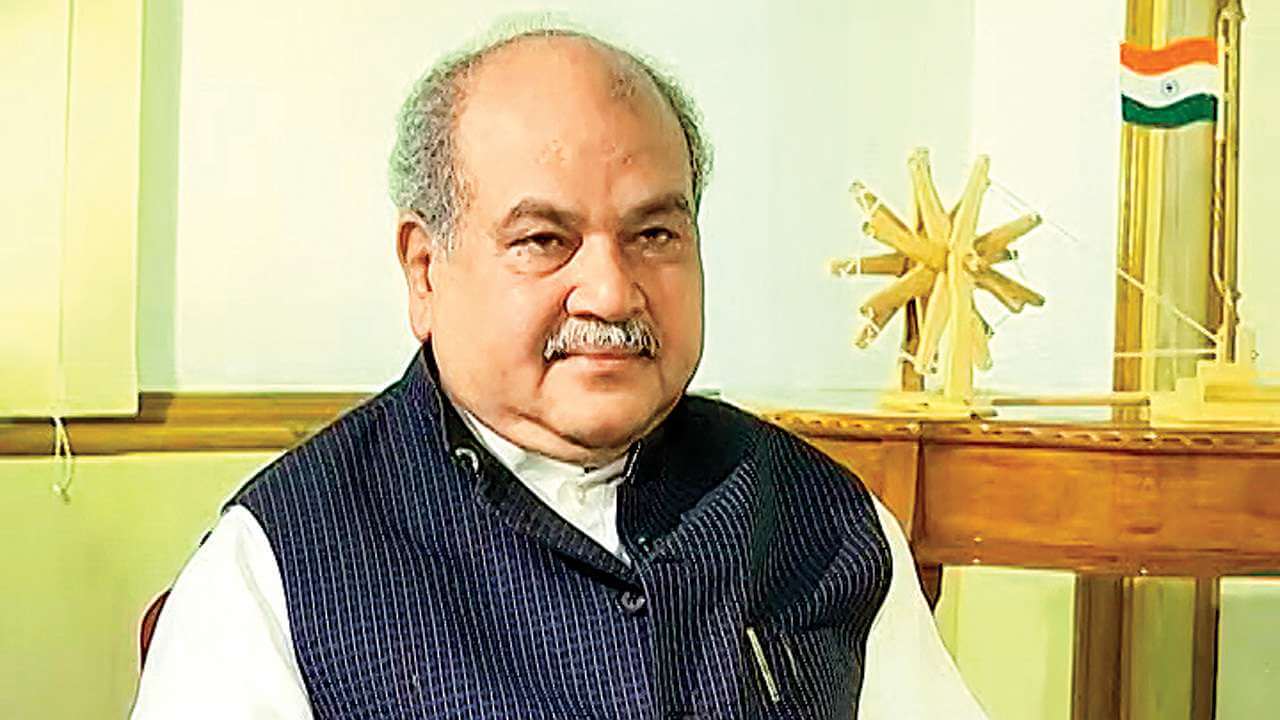 The Union Cabinet today gave its approval to amend the Essential Commodities Act of 1955, a more than six decade old law that empowers government to impose curbs on stocking of agricultural commodities like cereals, pulses, oilseeds, onions and potatoes besides promulgating an ordinance to allow farmers to engage with processors, aggregators, large retailers and exporters.

Addressing the press, Union Minister of Agriculture Narendra Singh Tomar said the Cabinet had approved “The Farming Produce Trade and Commerce (Promotion and Facilitation) Ordinance, 2020” for barrier free trade in agriculture produce. It will not bind farmers to sell their crop only to licensed traders in the Agricultural Produce Market Committee or APMC mandis of their respective talukas or districts.

Also, the “Farmers (Empowerment and Protection) Agreement on Price Assurance and Farm Services Ordinance, 2020” will give farmers the freedom to engage with processors, aggregators, large retailers, exporters on a level playing field without any fear of exploitation.

After Prime Minister Narendra Modi assured India Inc to make India an investor-friendly nation on Tuesday, the Union Cabinet today decided to form an empowered group of secretaries chaired by Cabinet Secretary to encourage both foreign and domestic investments into India.

While briefing mediapersons, Union Minister of Information and Broadcasting Prakash Javadekar said that industries are thinking to diversify their investments in different regions. To ensure more investments in the country, an empowered group of secretaries has been formed. Simultaneously, in every ministry, there will be project development cells that will handhold projects concerning their ministries and aid in land acquisition.

The minister added that this will make India a more investor friendly destination and encourage domestic industries, while bringing synergies between ministries and departments, among centre and state governments in policy matters. It will boost the economy and create immense direct and indirect employment opportunities.

Further, the Union Ministry of Home Affairs has allowed foreign businessmen, engineers and healthcare professionals for travel into India on the condition that they get their visas re-validated and fly into the country in chartered flights, a government statement on Wednesday said.

The home ministry order is seen as the first, cautious step to allow foreigners to visit India, particularly in context of the government’s efforts to restart the economy.

The home ministry order covered four broad categories of foreigners who can visit the country in non-scheduled commercial flights or chartered flights.

The Centret, which had shut its doors to foreigners in March this year to control the spread of coronavirus cases, said foreign businessmen coming to India on re-validated business visas or fresh ones would be allowed into the country.

The other set of people allowed to travel into the country include healthcare professionals on invitation from a recognised and registered healthcare facility, technical specialists and engineers travelling for installation, repair and maintenance of foreign-origin machinery and specialists who need to travel on behalf of foreign business entities located in India.

The select set of foreign nationals would have to procure a fresh business visa or employment visa, as applicable, from the Indian Missions/ Posts abroad.

Meanwhile, Mumbai has escaped the worst of Cyclone Nisarga – with rains and wind speeds reducing drastically. No damage has been reported from the Maximum City where movement of people was banned in beaches, parks and promenades along the coastline till tomorrow afternoon. Flight operations that were suspended at the city’s Chhatrapati Shivaji Maharaj International Airport, have resumed.

Cyclone Nisarga made landfall on the Maharashtra coast near Alibaugh at around 1 pm.