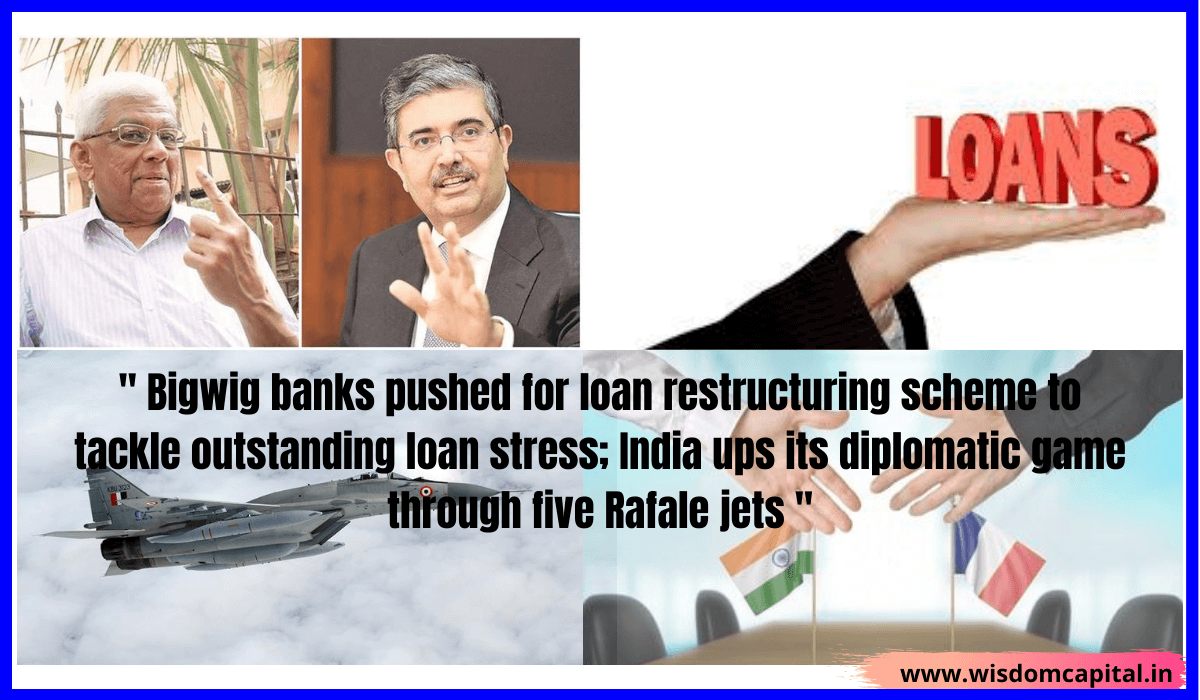 In March, RBI had announced a three-month loan moratorium to help borrowers deal with the Covid-19 pandemic. As per RBI data, around 50 per cent of borrowers have opted for a moratorium, leaving bigwigs like HDFC, Kotak Mahindra in a hustle to raise funds. On Monday, HDFC Chairman Deepak Parekh and Kotak Mahindra Bank MD Uday Kotak, pushed for a one-time loan restructuring scheme to help banks with liquidity issues.

During an online session, Parekh said, “Please do not extend the moratorium because we see that even people who have the ability to pay, whether individuals or corporates, are taking advantage under this moratorium and deferring payments.” While there are different views within India Inc, Bharti Mittal, Vice Chairman of Bharti Enterprises pushed for an extension of the moratorium. He said, “Given the stress in the economy and the huge pressure, I believe there will be more companies joining the NPAs list, and the moratorium extension should be seriously looked at and considered.”

As per a recent Financial Stability Report released by RBI, gross NPAs are projected to rise to 12.5 per cent of advances in the baseline scenario and 14.7 per cent in the worst-case scenario.

India recently bought 36 twin-engine fighter jet from France’s Dassault Rafale. These jet are brought through an inter-governmental agreement signed in 2016.

The 36 Rafale aircrafts are expected to come by early 2021. The first five fighter Rafale jets will be reaching India soon. External Affairs Minister S Jaishankar is in constant discussions with Russia, the US, France and Israel amidst the border stand-off with China. Through various discussions with different ministers across the countries, India’s focus is to have conversations around the advancement of military and intelligence cooperation.

Rajnath Singh, Defence Minister is also in touch with ministers from Israel and both expressed satisfaction at the progress of this strategic cooperation and are positive in further strengthening the defence engagements. “The delivery of the Rafale fighter jets is a significant step in strengthening airpower and defence preparedness with the first five Rafale fighter aircraft,” a statement from the Indian embassy in France said on Monday.

The aircrafts are likely to arrive on Wednesday at Ambala Air Force Station, subject to weather and “No 17 Squadron, the Golden Arrows, is being raised at this equipped with Rafale aircraft, said IAF in a statement.