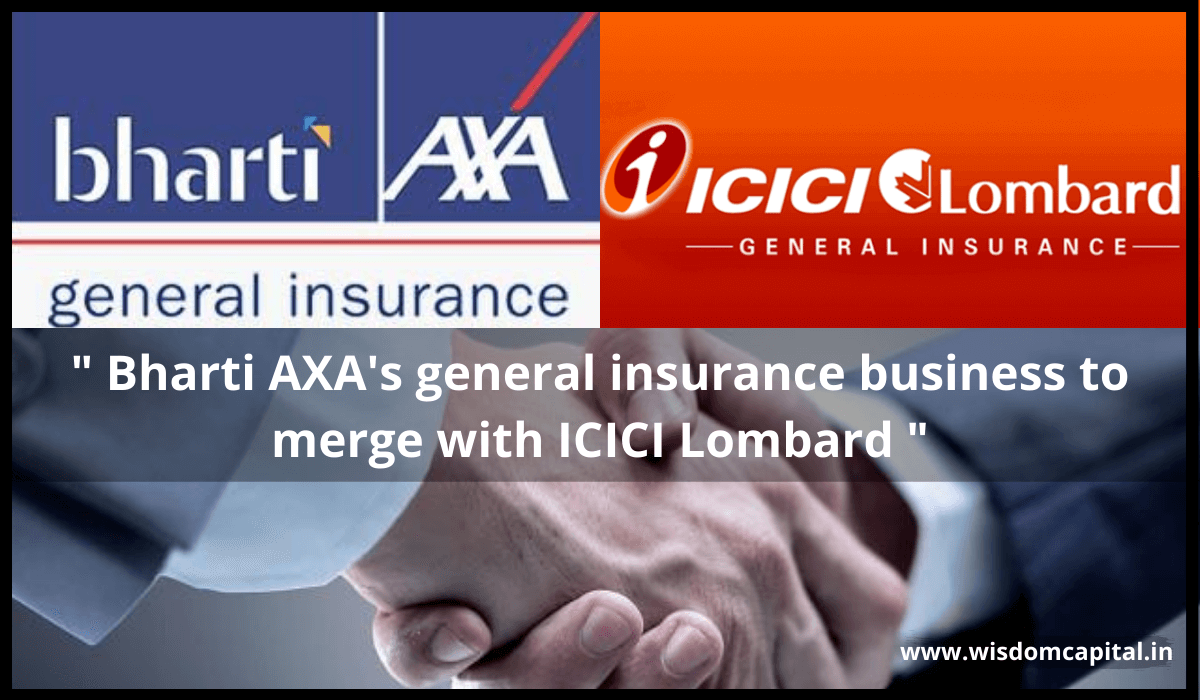 On August 21, the board of ICICI Lombard General Insurance held a meeting wherein it discussed and approved a ‘scheme of arrangement’ among Bharti AXA General Insurance and former company and their respective shareholders and creditors, the ICICI Bank promoted non-life insurer said in a late night filing on Friday.

After the demerger, Bharti AXA General Insurance will cease to be a going concern and both Bharti Enterprises and AXA will exit non-life business.

The closing of the proposed transaction is subject to various conditions precedent, including regulatory approvals from Insurance Regulatory and Development Authority of India, Competition Commission of India, Securities and Exchange Board of India, stock exchanges, Reserve Bank of India, National Company Law Tribunal and shareholders of both companies.

Bharti AXA General Insurance reported a 38 per cent increase in its gross premium collection to Rs 3,157 crore as against Rs 2,285 crore in FY2018-19 for the fiscal year which ended in March 2020.