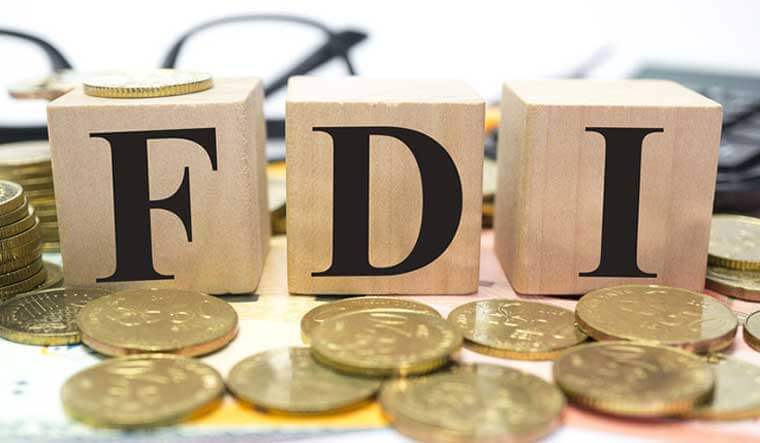 She added that the structural reforms are for those sectors which are new horizons of growth, unleashing new investment, boosting production and creating jobs

The minister announced that the Centre is bringing in commercial mining in the country’s coal sector so that government monopoly in coal mining ends. This, the minister said, will be done on the basis of a revenue-sharing mechanism instead of regime of a fixed rupee per tonne. Any company can bid for a coal block and sell in the open market, she added.

In defence manufacturing, Sitharaman said that the FDI limit under automatic route is being raised from 49 per cent to 74 per cent.

Stating that Make in India is crucial for self-reliance, especially wherever possible in critical sectors like defence production, she said that the Centre will notify a list of weapons and platforms not allowed for import. They will have to be bought in India, and each year, this list will be expanded as capacity to make weapons that meet necessary standards grows. Indigenisation of some imported spares will also be given importance.

In order to have a seamless composite exploration-cum-mining-cum-production regime, 500 mining blocks will be offered through a transparent and open auction mechanism. Sitharaman said that the sectoral reform for mining of minerals will encourage growth, employment and bring state-of-the-art technology especially in exploration.

The minister announced that curbs on utilisation of the Indian airspace, of which only 60 per cent is freely available now, will be eased, and this will lead to a total benefit of about Rs 1,000 crore per year for the aviation sector.

Six more airports will be auctioned for private participation, while an additional investment of Rs 13,000 crore will be made by private players in 12 airports auctioned in first and second rounds. Further, Sitharaman stated that India will now become a global hub for aircraft Maintenance, Repair and Overhaul (MRO).

With the tax regime for aircraft MRO rationalised, she said aircraft component repair and airframe maintenance are expected to rise from Rs 800 crore to Rs 2,000 crore in three years.

The final tranche of the package will be announced at 11 am tomorrow, said the minister.

While interacting with journalists of regional media via video conferencing, Congress leader Rahul Gandhi asked the government to stop acting like a money lender, and demanded that cash assistance be given to the poor and vulnerable sections, who are in dire need of money now, than credit.

Gandhi also warned of a looming economic crisis, and asked the Modi government to at least temporarily, if not permanently, implement Congress-proposed NYAY, minimum income scheme, to give money directly to the poor and marginalised sections of society.