Amid rising border tensions and Covid-19 cases, China to fly back home its citizens from India 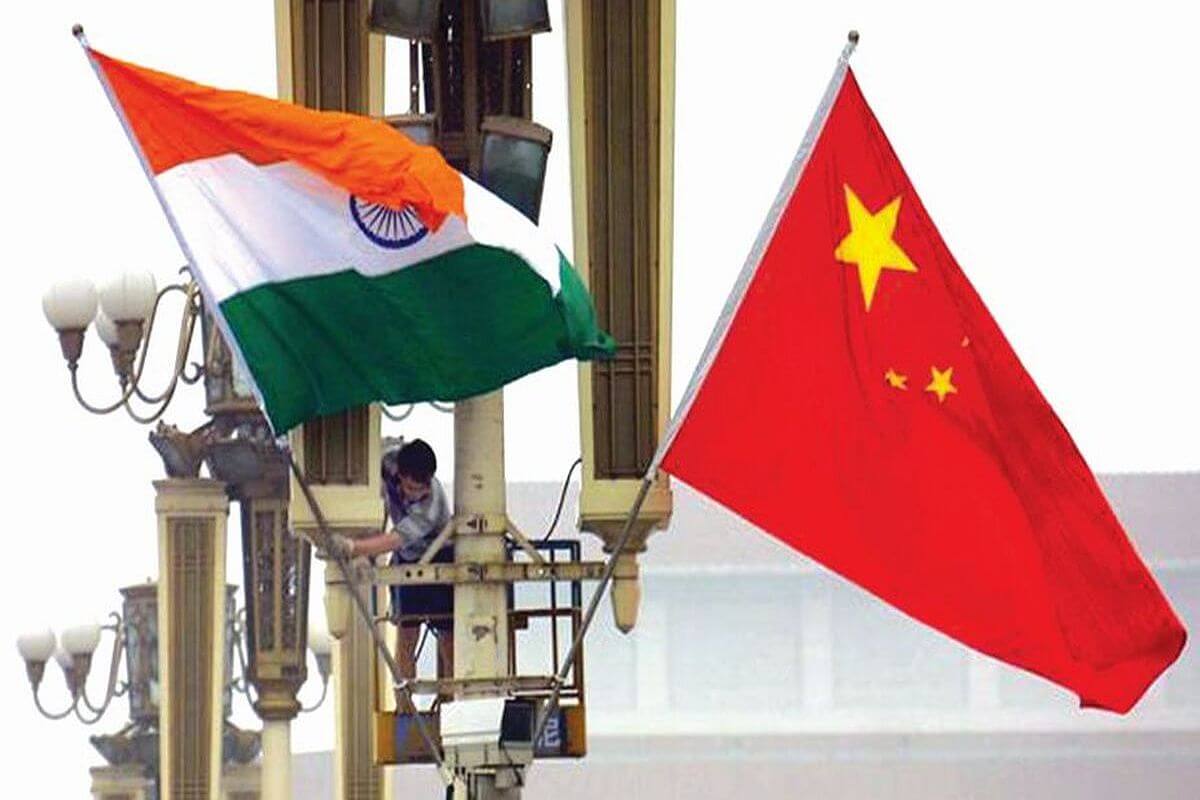 Amid rising border tensions and Covid-19 cases, China to fly back home its citizens from India

With China bringing forward at least 5,000 troops along the Line of Actual Control (LAC) in eastern Ladakh, India is facing its worst-ever border tensions since the Kargil War in 1999.

What is being witnessed at the LAC in eastern Ladakh doesn’t look like how things unfolded in 1999, but the fact that the troop build-up and transgressions are happening at multiple locations as far as 200 km apart, makes this the worst border tensions India has seen since the Kargil battle.

Transgressions have been seen at multiple locations in eastern Ladakh — three in the larger Hot Springs area and one in the ‘Finger’ area of Pangong lake. The Pangong Lake’s northern bank juts forward like a palm, and the various protrusions are identified as “fingers” to demarcate territory.

According to a media report, India is ensuring “proactive localised preventive deployment” at multiple locations along the LAC in eastern Ladakh, even as it has carried out “mirror deployment” in areas where it has been challenged by Chinese troops.

Another media report stated that the Indian Army has increased the presence of its troops and patrolling in other areas of eastern Ladakh under the 70 Brigade, in the Himachal sector and the central sector of the LAC, including the border with Uttarakhand, to check any attempts by the PLA to transgress.

Earlier in May, there were reports of China pitching tents near river Galwan, which was also a flash point during the 1962 Indo-China war. Indian and Chinese soldiers were also involved in a face-off on May 9. Just days before that, on May 5 a large group of Chinese soldiers, armed with sticks and stones, descended upon a group of Indian soldiers, who were taken by surprise and eventually hit back.

The physical fight between the two sides, which involved fist fight and stone pelting, continued for quite some time, injuring several soldiers on both sides. Though the Army has not spoken officially on the issue, it has admitted “injuries to several” soldiers.

With the total number of coronavirus cases in India surging to over 140,000, China on Monday said it will evacuate its citizens “who have difficulties” and want to return home from India amid the coronavirus crisis. A notice by the Chinese embassy in India said students, tourists and businessmen who have been stranded in India will be allowed to fly back to China on special flights but at their own expense.

The notice read that through the unified arrangement of the ministry of foreign affairs and relevant departments, the Chinese diplomatic and consular missions in India will assist international students, tourists, temporary business visitors who have difficulties and are in urgent need to take a temporary flight back home to China.

On Thursday, India had strongly challenged China’s claims that its (India’s) soldiers had crossed the LAC and entered Chinese territory. The United States had also supported India and said that tension along the LAC was a reminder of the fact that Chinese aggression can be real, not merely rhetorical.

In February, India had evacuated around 700 Indians from Wuhan in China, the original epicentre of the Covid-19 pandemic. The disease has now spread to more than 190 countries, infecting over 5.6-million people and killing 347,861.