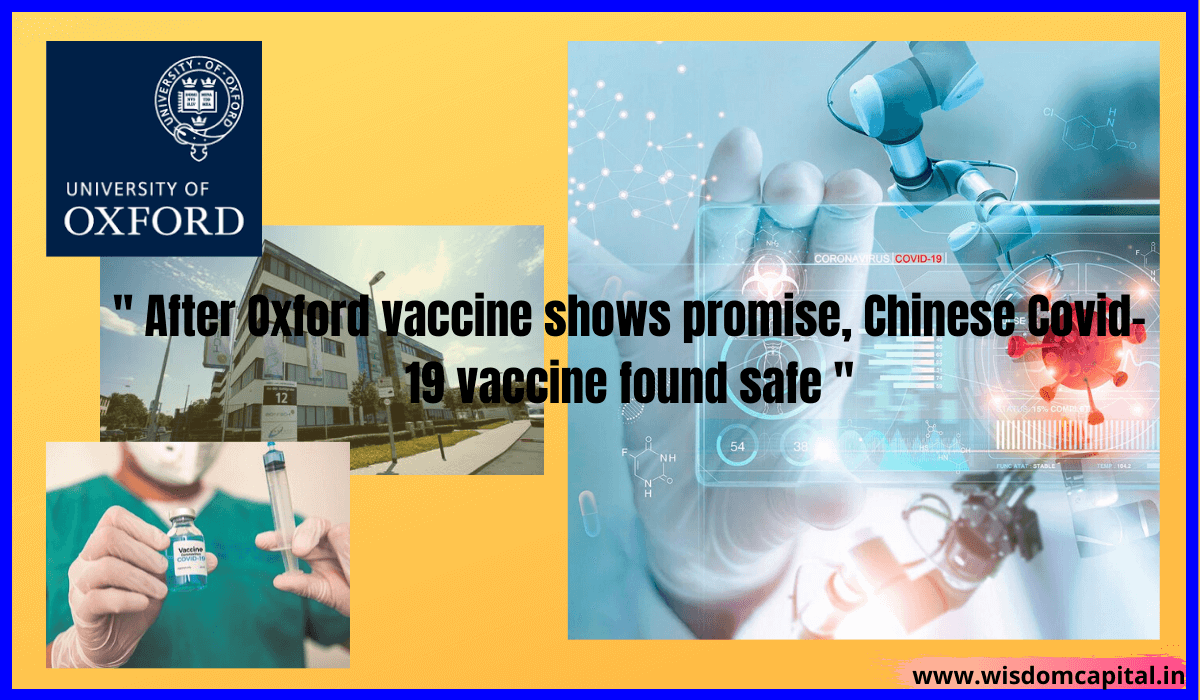 An experimental COVID-19 vaccine being developed by the University of Oxford and the drug giant AstraZeneca appears safe and triggers an immune response.

The findings are immensely promising, but it is still too soon to know if this is enough to offer protection and larger trials are under way.

The data, published in the medical journal the Lancet, also show that the vaccine caused side effects, including fever, headaches, muscle aches, and injection site reactions, in about 60 per cent of patients. All of the side effects were considered mild or moderate, and all resolved themselves over the course of the study.

While the Oxford-AstraZeneca vaccine, called AZD1222, has moved most rapidly into larger-scale studies of any major contender — and the drug giant has said that billions of doses could be made — the new data represent the first glimpse researchers have so far gotten at its efficacy. They reveal a relatively safe vaccine — though side effects were greater than for a meningitis vaccine, to which it was compared — that engages the immune system to fight the virus. AstraZeneca said that, because of the results, it is likely that future studies will test giving patients two doses of AZD1222.

The university has said in a release that the global programme is made up of a Phase 3 trial in the United States enrolling 30,000 patients, a paediatric study, as well as Phase 3 trials in low-to-middle income countries including Brazil and South Africa which are already underway.

In a news briefing, Pascal Soriot, AstraZeneca’s CEO, told reporters that at the end of the day, you have to prioritise efficacy and then look into the challenges around the logistics of the vaccine trial or logistics of producing large quantities of vaccine.

The Lancet also published results of another vaccine, from the Chinese biotech CanSino, which had been previously released. The Phase 2 results revealed that, as was seen in the Phase 1 data, the vaccine induced neutralizing antibody responses — which could be vital to preventing the infection’s dangerous symptoms — in most subjects. But further study continues to find that this vaccine works better in some people than others –it didn’t work as well in subjects people above the age of 55, a key target for Covid-19 vaccination.

In an accompanying editorial in the Lancet, two vaccine researchers from Johns Hopkins University, Naor Bar-Zeev and William Moss, wrote that the results of both studies bode well for phase 3 trials, where the vaccines must be tested on much larger populations of subjects to assess their efficacy and safety.