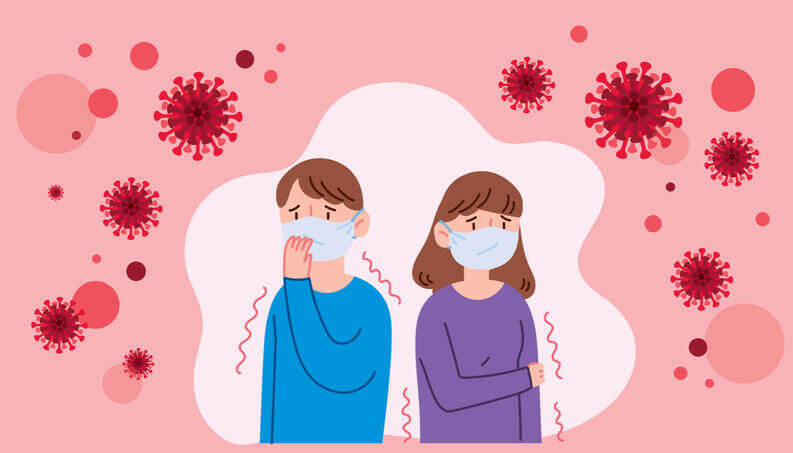 After weeks under lockdown that left the global economy in a state of paralysis, many countries are easing restrictions, with a step-by-step plan which includes a raft of restrictions, including strict rules on social distancing to curb the spread of the coronavirus. At the same time, countries are designing and devising ways to revive the economy.

India announced loosening of a stringent shutdown for 1.3 billion people by allowing neighbourhood and standalone shops to open with restrictions such as 50 per cent of workers with face masks and social distancing. The restrictions were lifted after the government said the rise in number of positive cases in India is linear, not exponential.

South Korea, which witnessed its economy shrink 1.4 per cent during the first three months of the year, the worst contraction since late-2008, as the pandemic hit both domestic consumption and exports, allowed relaxation of its social distancing guidelines over the past week.

Dubai opened restaurants and cafes, but with a maximum capacity of 30 per cent, while resuming public transportation,  including subways from April 26.

Austria, one of the few in Europe to enforce the harsh lockdown very early on during the pandemic, is loosening its lockdown. Face masks have been made mandatory when visiting supermarkets and small shops were only allowed to open again last week.

Shopping centres and salons will be allowed to open from May 1, however, tourists won’t be allowed back to the country until the summer. Tourists from countries which managed to keep coronavirus numbers low, will be allowed. Germany is one of them but British tourists may find themselves unable to visit the country until after the summer, depending on the way the virus pandemic is handled.

Denmark has already opened schools for younger children from Wednesday, and with hospital cases falling, the government is mulling over a further relaxation of the lockdown measures.

But lifting of lockdowns holds risks as in the case of Singapore, which was widely praised for its handling of the pandemic. The country is now fighting to flatten the curve again.

The European Union on Wednesday warned its 27 members to tread cautiouslyas they design their national exit strategies.

Although Americans are bitterly divided over when the US should lift restrictions, parts of the country have begun to reopen businesses to kick start their economies again.

Many see the easing of economic restrictions in the middle of the still deadly pandemic that has claimed more than 50,000 lives, is set to provide a live-fire test on whether parts of the US can ease curbs without triggering a surge in infections that may force them to stay at home again.

South Africa will next week begin allowing the phased reopening of some businesses and industries subject to strict precautions. President Cyril Ramaphosa said: “While a nationwide lockdown is probably the most effective way to contain the spread of the virus, it cannot be sustained indefinitely,” while adding, ““Our people need to eat and they need to earn a living.”

According to researchers at Johns Hopkins University,  least 193,042 people have died since the outbreak began, while at least 2.7 million have been infected.

Meanwhile, the World Health Organization (WHO) announced a multibillion-euro “call to action” for a global response to Covid-19, which will be officially launched on 4 May.